In the midst of the Volkswagen emissions crisis, it is easy to forget some of the great things Volkswagen group have done with the diesel engine.

Whilst some of Volkwagens greatest diesel achievements can’t be taken to the UK roads (eg. Audi R10 TDI) other great Volkswagen motors do have a road legal, all be it, a less powerful counterpart – regardless the pedigree is still there, so if you have a Golf TDI, SEAT Leon TDI or Volkswagen Touareg TDI you can sit pretty, safe in the knowledge that your motor has delivered some impressive achievements 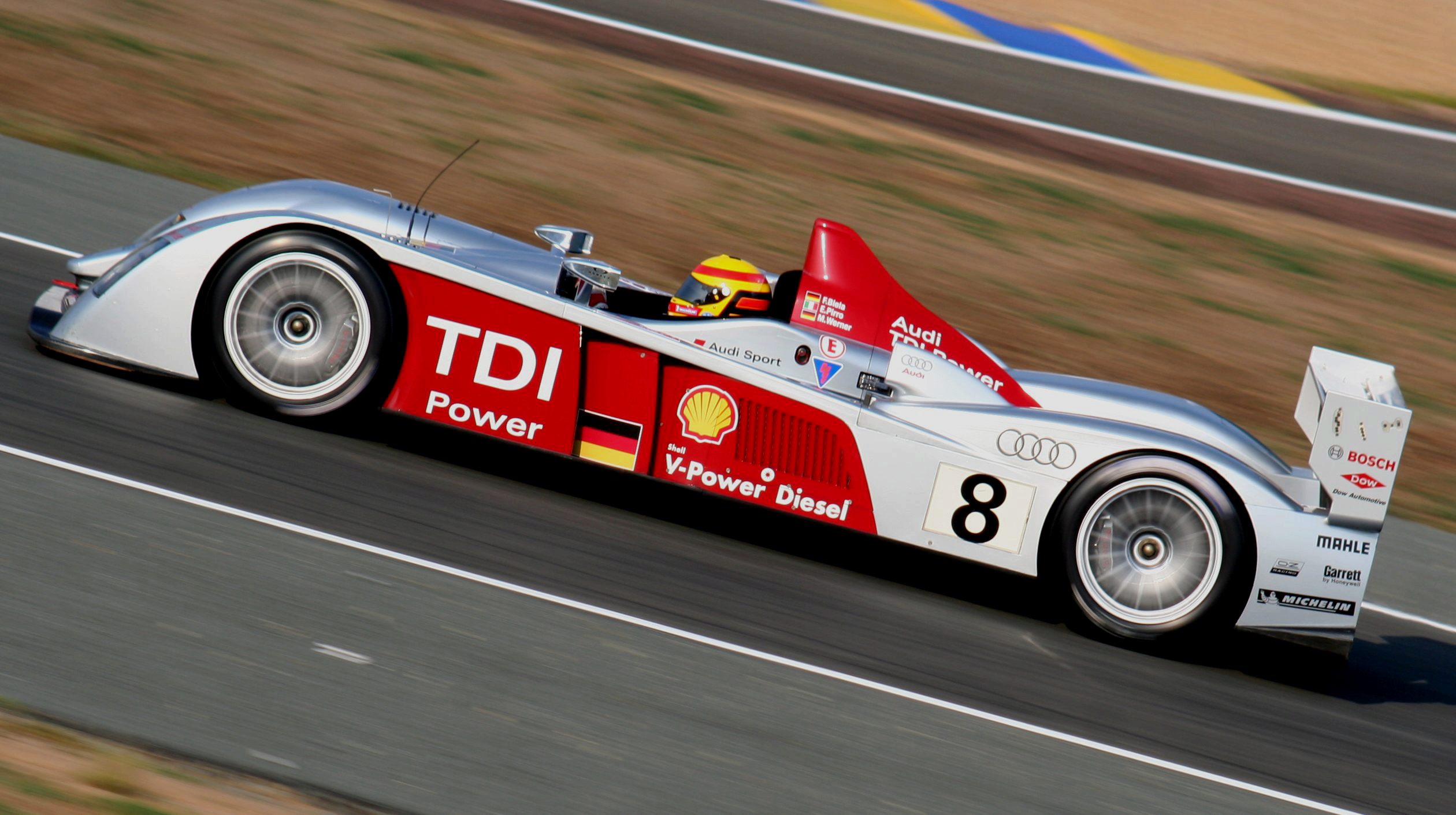 Yvan Muller won the World Touring Car Championship in 2008 in the SEAT Leon TDI as he also secured SEAT’s first manufacturer’s title. They would repeat this success the following year with his teammate Gabriele Tarquini securing victory. 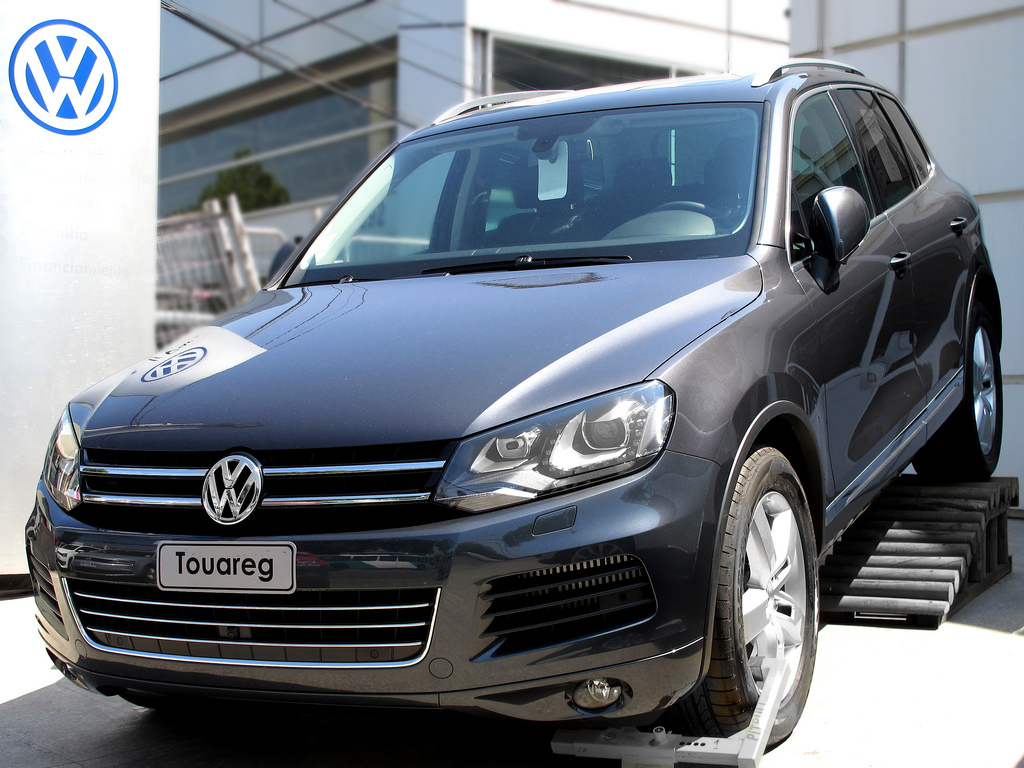 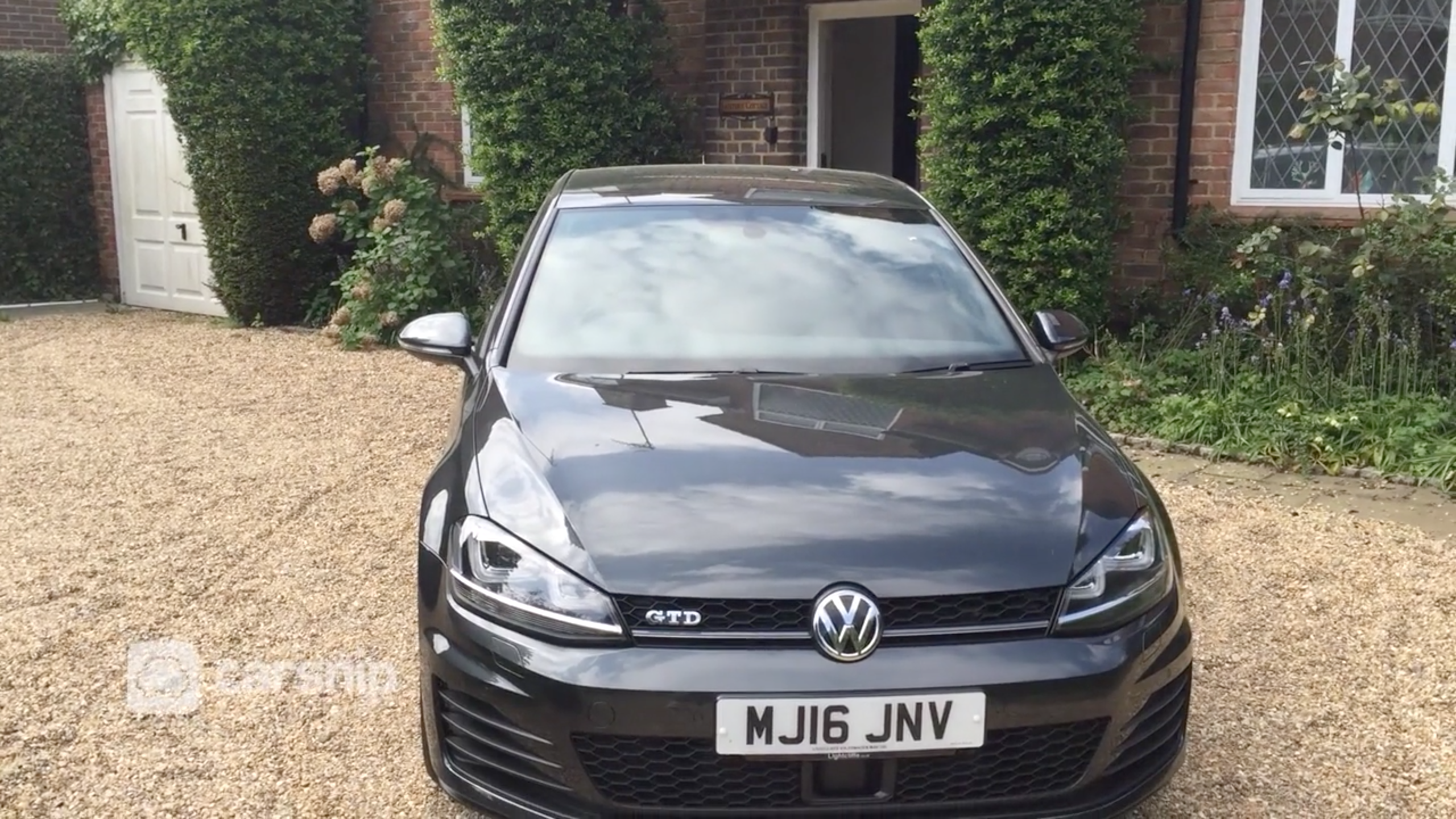 In 1997, a Mk3 Golf TDI came 2nd in the 24-hour Nürburgring touring car race, losing out to a BMW M3. BMW would return the following year with a diesel 320 to win. VW Motorsport entered a Golf Mk3 TDI in the Mintex rally series in 1998 and then a Mk4 Golf TDI in the Mobil 1 British Rally championship in 1999. Although not victorious, VW came 2nd in the manufacturer’s title. 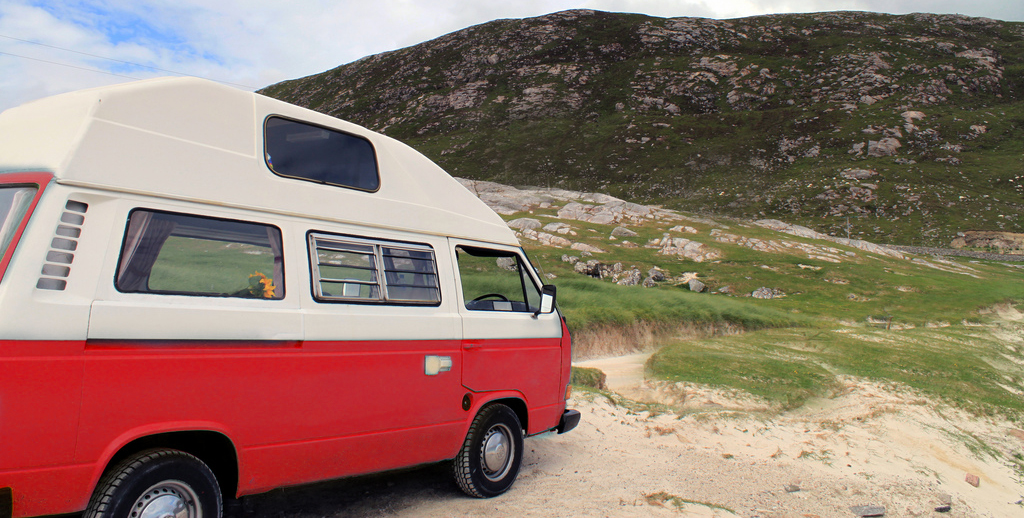 Of course the greatest Volkswagen achievement you can witness is seeing a naturally aspirated diesel T25 at the top of a hill. You never truly know slow until you’ve tried to drive two tons of microbus up a steep incline with just 54 bhp.

With thousands of used cars available, we will have the right VW for you