There's no such a thing as a bad BMW 5 Series, which is a positive thing. But it can lead to a bit of buyer confusion. Luckily for you, we’re here to help.

The BMW 5 Series is a versatile machine. It comes as an eco-friendly motorway cruiser, in powerful diesel estate-bodied guise, and there’s even a high-performance do-everything Bimmer, known as the M5. There’s not really such a thing as a bad BMW 5 Series, which is an enormously positive thing, but it can lead to a bit of buyer confusion. Luckily for you, we’re here to help. Don’t worry, just get us a cuppa next time you see us out at the cafe. 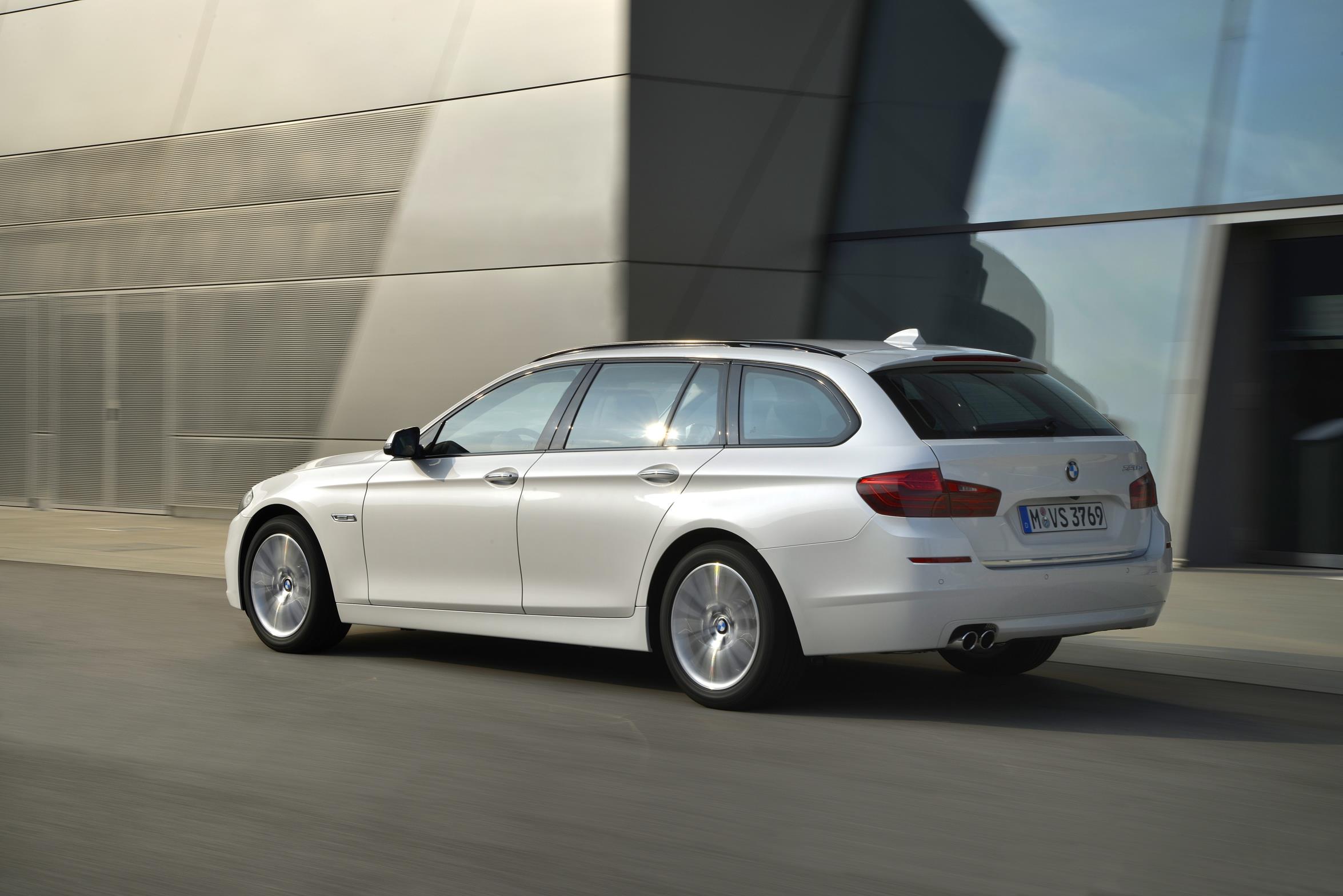 Of the most common glitches is with the diesels. They can have issues with the timing chain, which can be an expensive problem to solve if it breaks. It can cause major engine damage. Probably the only other fault that can be classed as common lies with the air conditioning condenser, where the coolant can leak, and you get no more nice cold air. 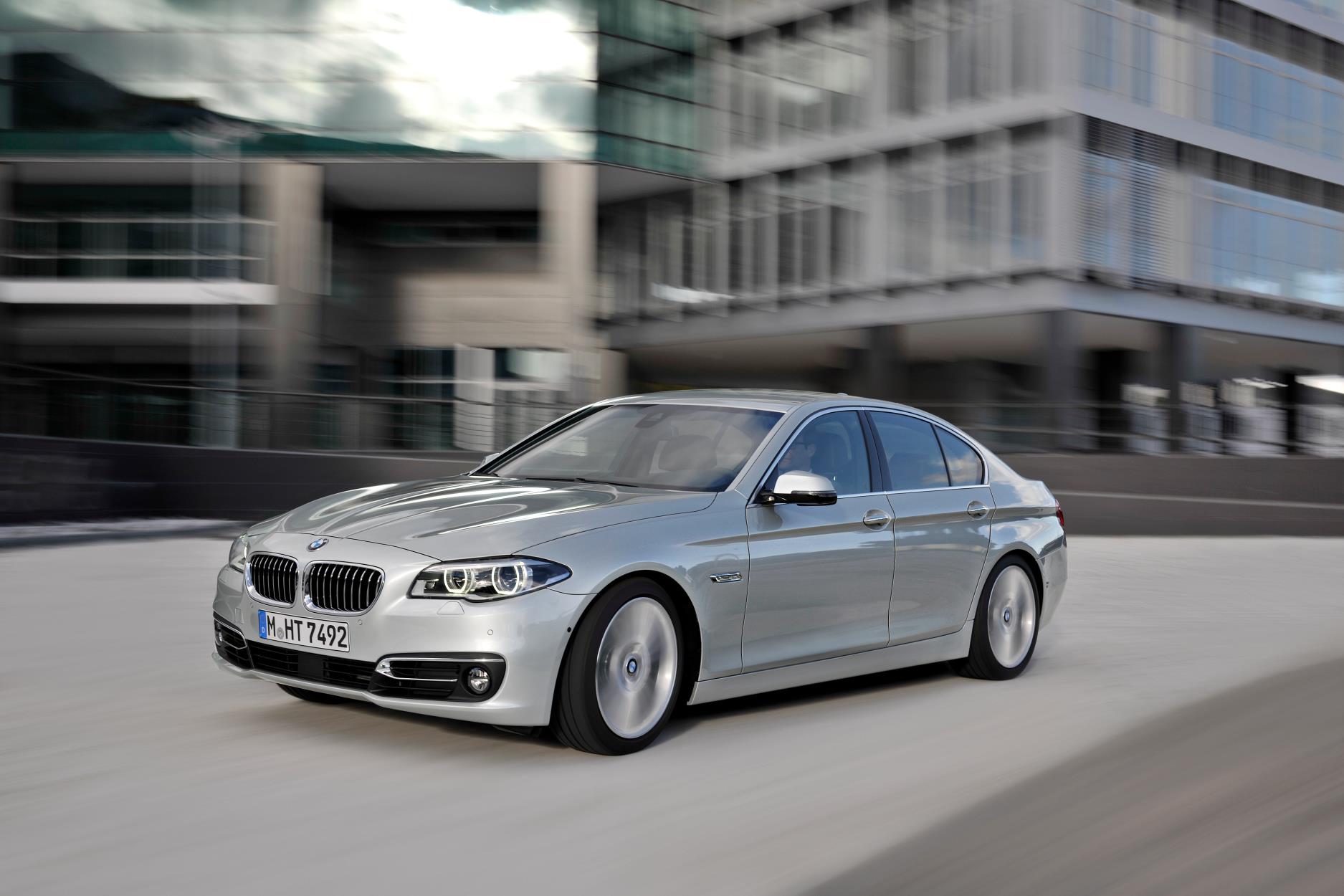 You’ll probably want to avoid taking your used 5 Series to a BMW dealership group as servicing and repairs here costs considerably more than at a local specialist. More powerful models are hard on tyres and brakes, and over time the suspension can suffer. This is going to cost you a fair bit to look after, but it’s a sophisticated machine, so it’s to be expected really.

You’ll probably want to get yourself a ‘20d’ diesel engined variant of the 5 Series, unless you want to spoil yourself with a 30d – a six-cylinder smoothie of a unit still capable of good figures. The 5 Series basically works best as a diesel-powered machine and the 20d is the most economical of these engines. More than 60mpg is possible if you behave yourself. 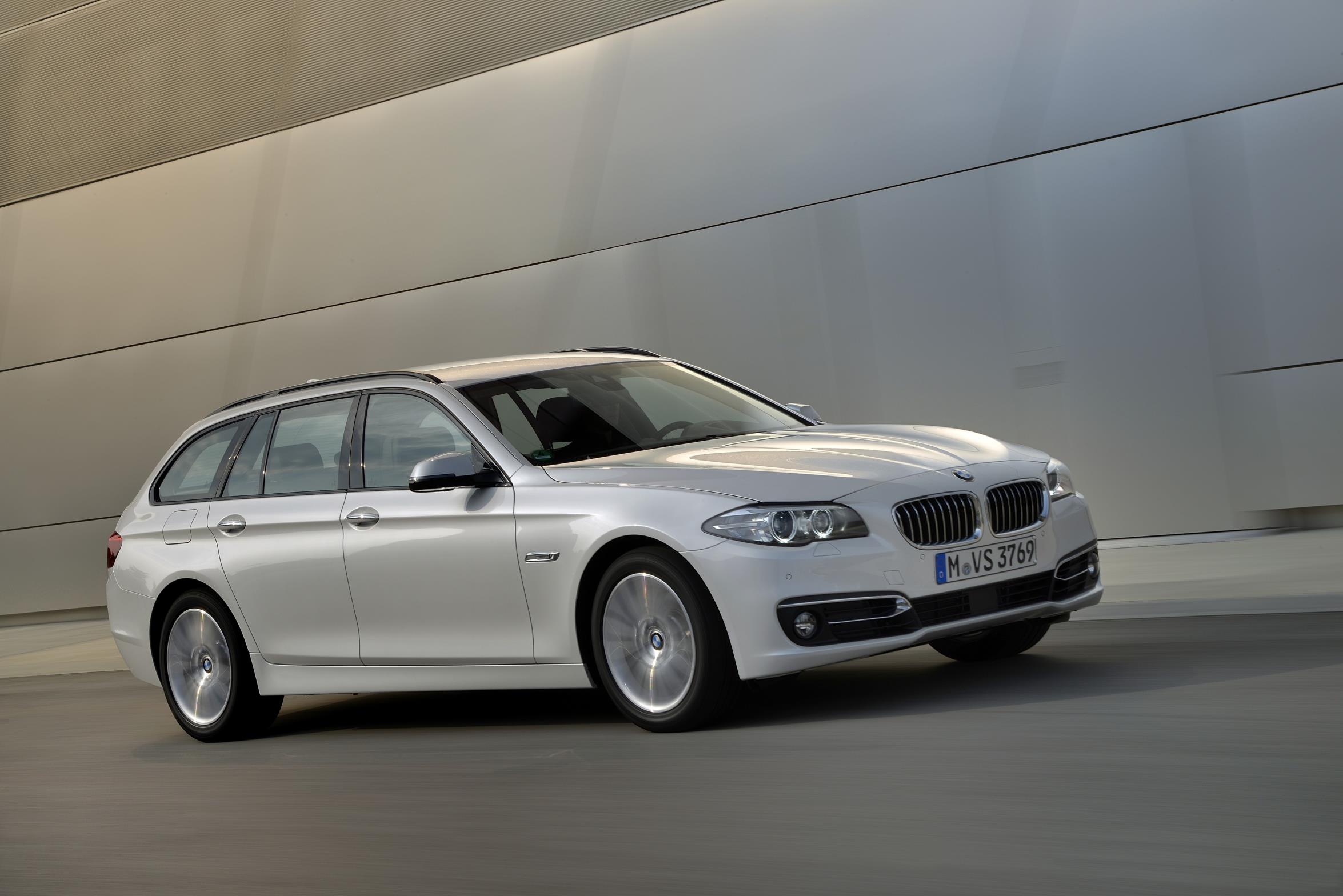 As mentioned previously, BMW doesn’t have a great reputation for reliability and a full-service history is crucial to a sale. You’ll need to know it’s been looked after and serviced at the correct times, or issues can sneak up on you and cause mayhem later. Engine complications and electrical failings are the biggest cause of reliability issues with the 5 Series.

Service intervals are easily monitored through the BMW 5 Series ‘I-drive’ infotainment system, and it will prompt you when it’s time to take it in for a check-up.

Which engine should I choose? 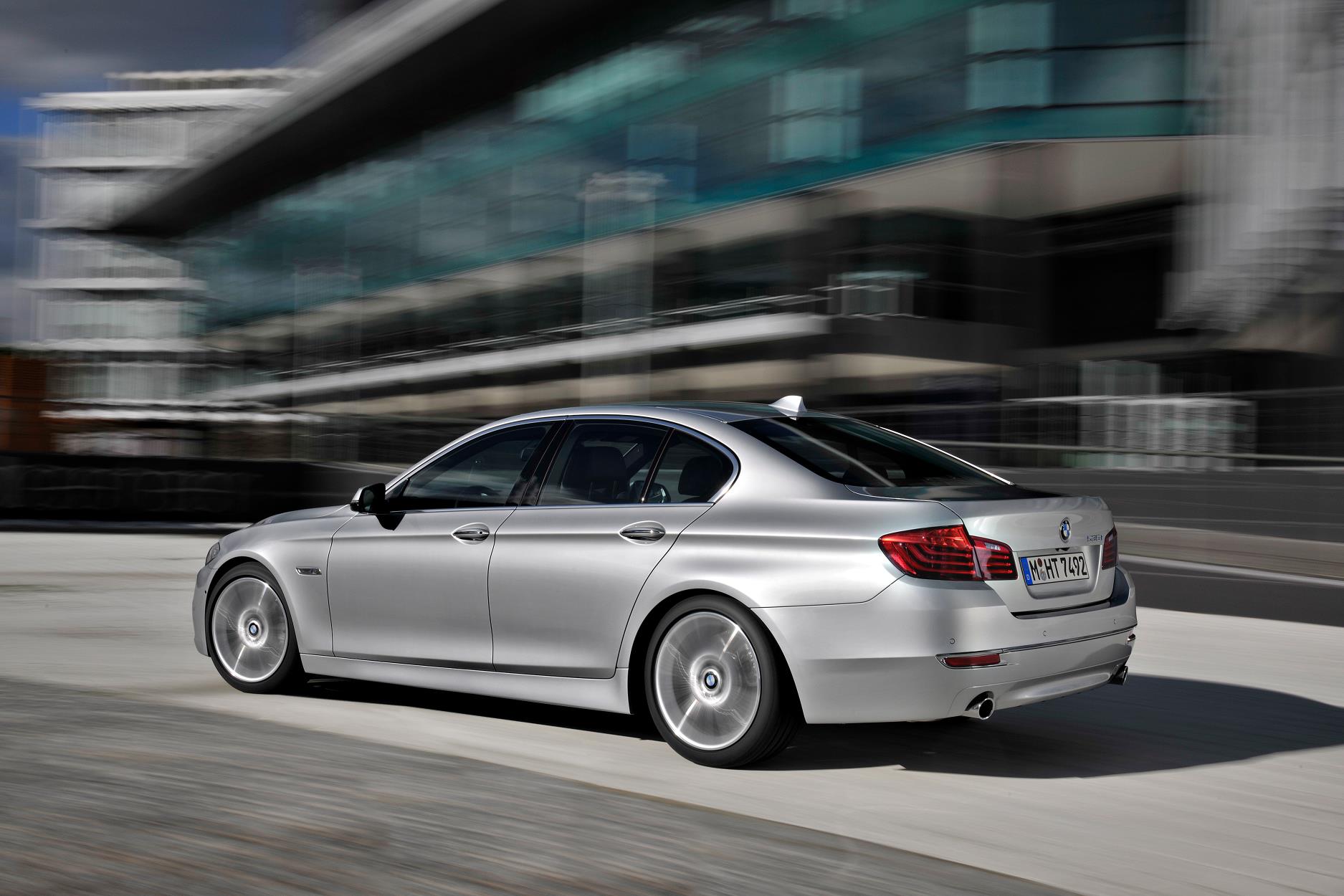 The larger six-cylinder units are a real treat, being powerful and economical – for their size. They provide just about all the muscle you’ll ever need. But unless you’re somebody who drives fast or who doesn’t mind burning through tyres and brakes quickly, we’d opt for the ‘20d’ 2-litre, four-cylinder turbo diesel engine. Efficient but still brawny enough.

For an alternative luxury saloon, you should take a look at a Mercedes-Benz E-Class or a Jaguar XF. Both are very capable and impressive machines that have a lot to offer.

Carsnip’s editorial chief, Tim Barnes-Clay, says: If you need an estate-bodied version of the 5 Series, then a six-cylinder diesel engine would be my choice for the extra grunt. But, for the standard saloon, the 520d is a pretty difficult model to look past. It looks even better with the ‘M-Sport’ trim too, so that’s my pick.