There’s no doubting that the Ford Focus is one of the UK’s most loved cars. But is it the best used car? Let's take a look...

A Buyer’s Guide To The Ford Focus

There’s no doubting that the Ford Focus is one of the UK’s most loved cars. You can’t take a daytrip without seeing one on the road, no matter which end of the country you live. As the Ford Focus is right up there with the very top sellers in the UK, we thought we’d make this handy buyer’s guide for the Mk.3 car, introduced back in 2011 – and still on sale today.

2011 saw the introduction of the third generation of Ford Focus which was the first Focus to launch in North America and Europe simultaneously. Ford was making the brand global, so this new Focus was to be a car for all markets. As part of this, a highly unpopular saloon-bodied version and an even more unpopular cabriolet were ditched. With new technology to be fitted in the cabin, the dashboard was redesigned to include an infotainment system as a centrepiece, and the exterior received a styling makeover. 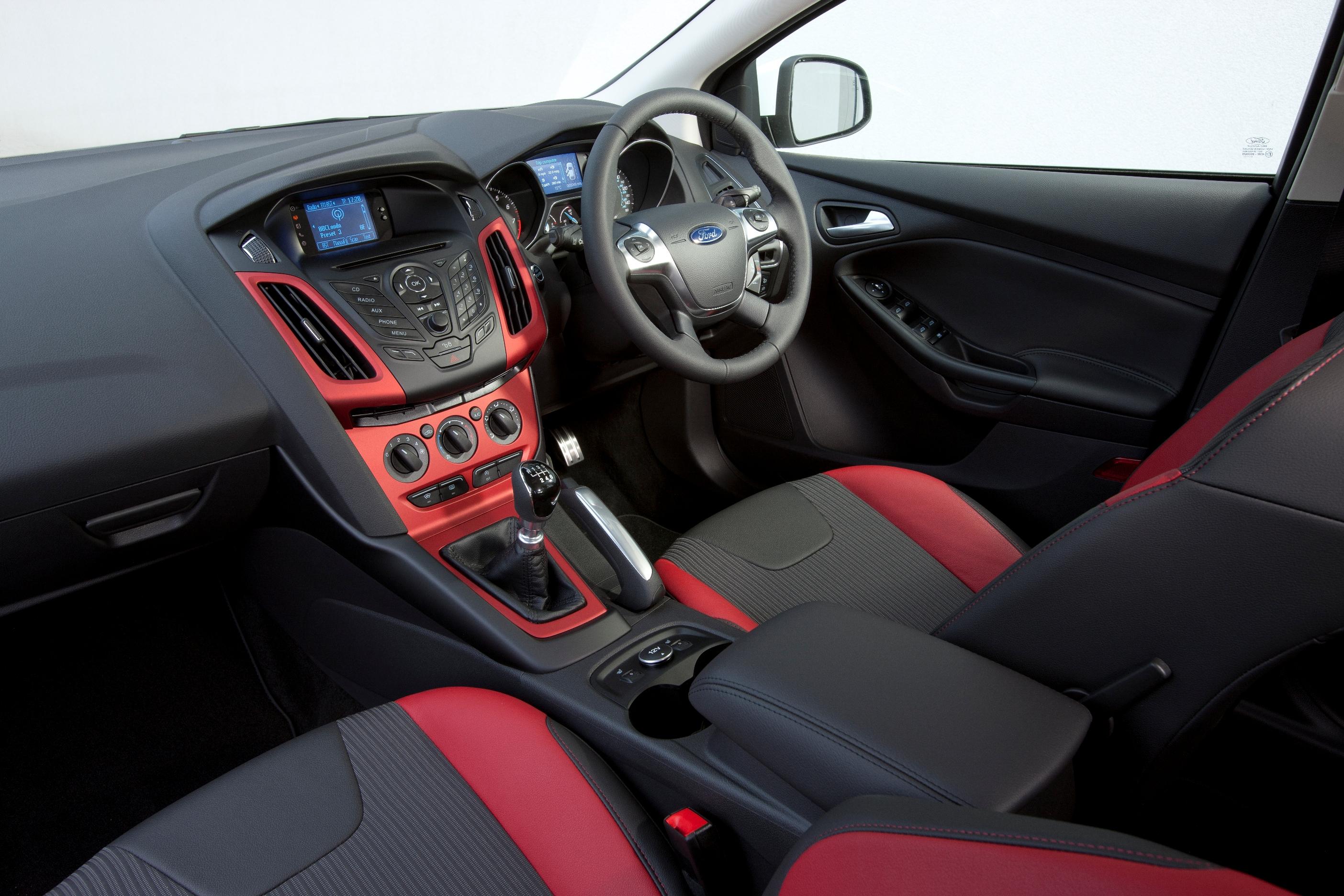 What a buyer needs depends on their individual requirements, but there’s a couple of engines that really stand out on the third-gen Focus. Post 2012 cars had the option of the excellent diminutive 1.0-litre 3-cylinder petrol turbo engine. It might be small, but it’s mighty and packs plenty of punch, while returning good figures and producing an attractive engine note. Drivers who need to go long distances will want to look at the diesel engines, of which the Ford Focus 2.0-litre unit is the preferred choice. Post 2014 cars might have a 1.5-litre diesel though, a more modern engine which is again a fine choice to make. 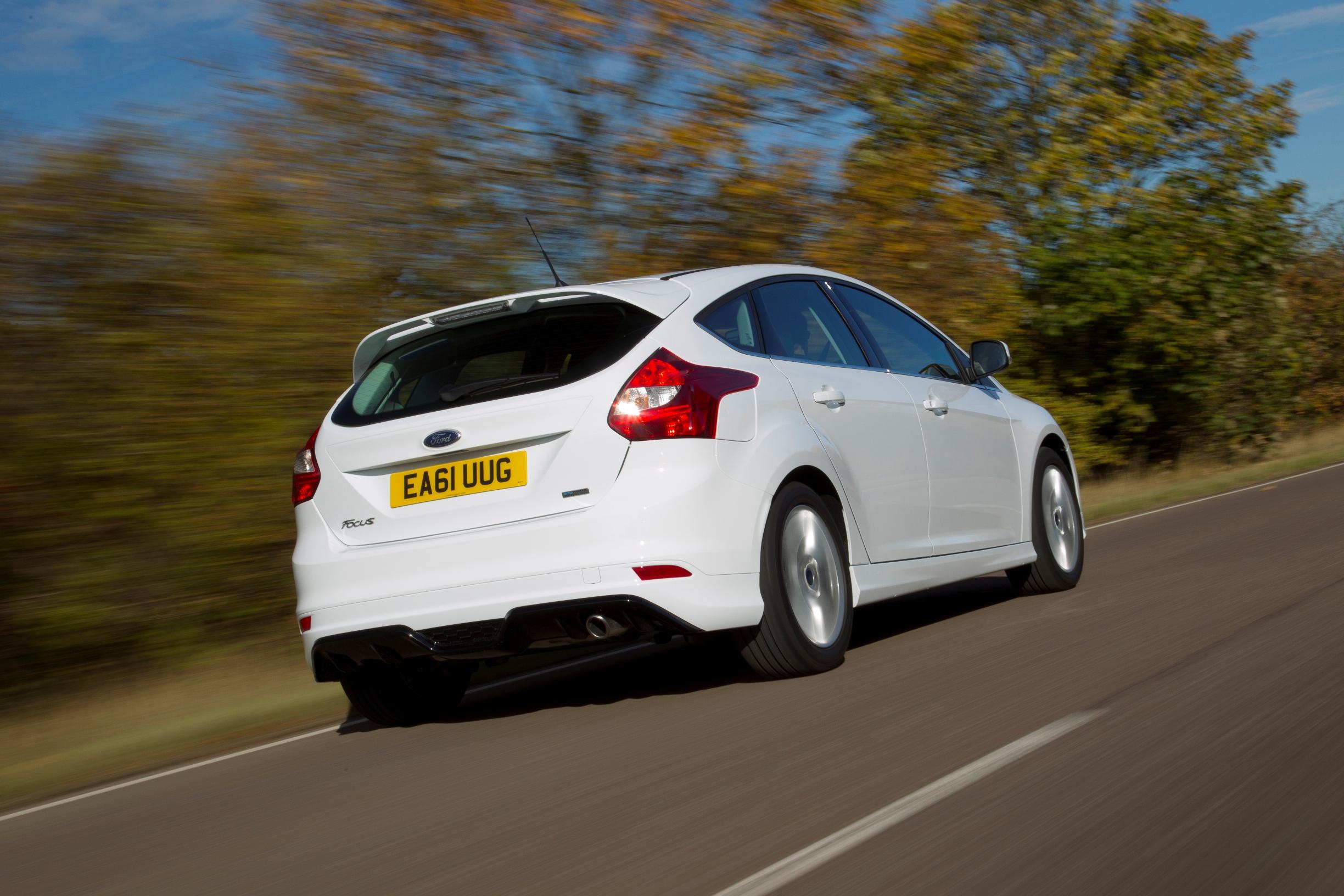 Like all Ford Focus models that came before it, it’s fun to drive and very nimble, without compromising the comfort levels. Probably the best driving mid-sized hatchback out there.

Obviously, a mid-sized hatchback isn’t suitable if you have to cart around a group of large lads fairly often, but for a small family it makes a very good choice. The rear seats have enough room for average sized adults to be quite comfortable in, so for children it’s fine. 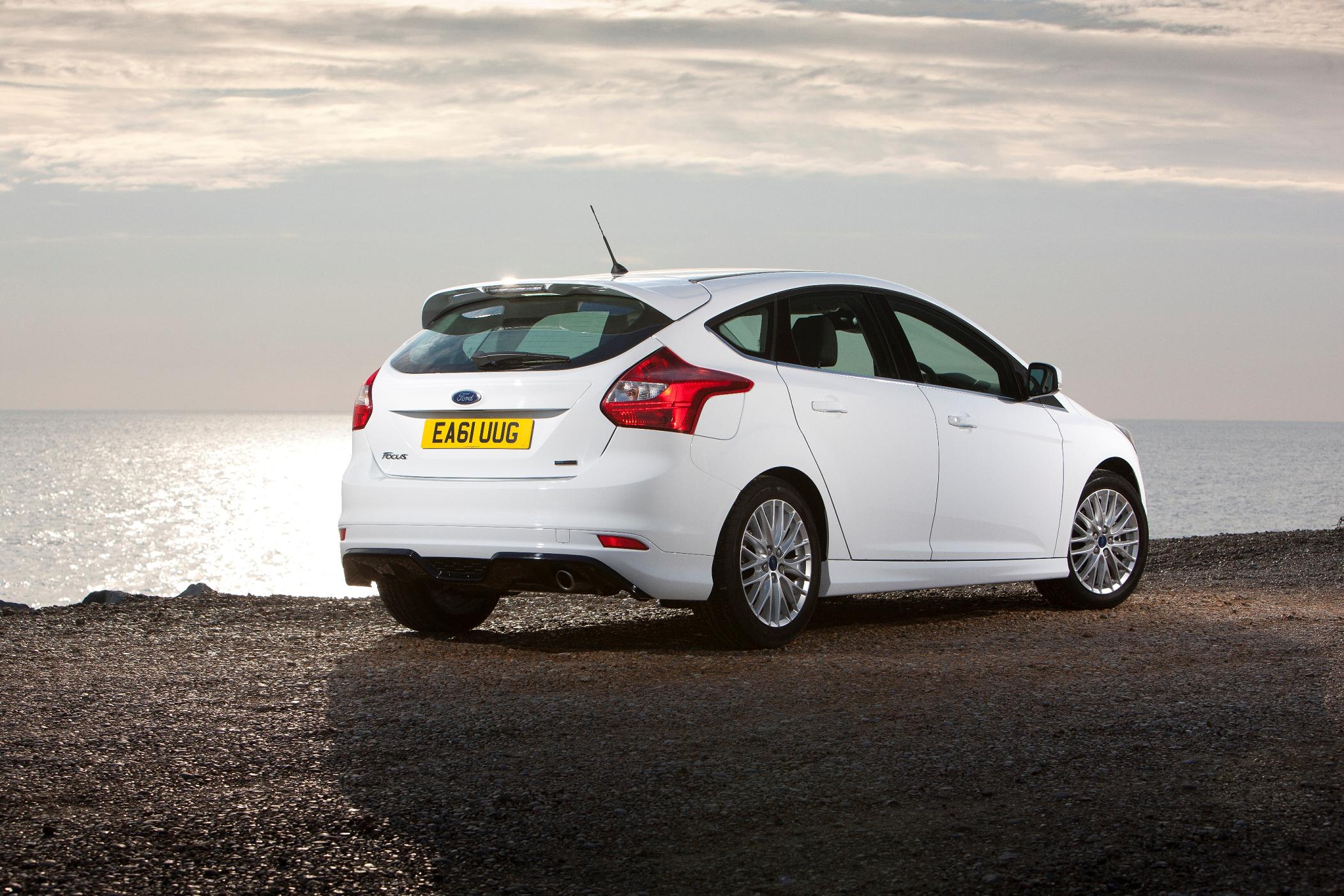 In the boot there’s more than enough space for a decent-sized family shop or a couple of suitcases. And it’s surprising what the Focus can swallow up when you’re packing for a trip or returning from a shop.

You can get a Focus with an estate-body, which will obviously increase the amount of rear space available to you, but it still remains a fairly compact car, so this is a good compromise for some.

The Ford Focus is traditionally an efficient motor, so running costs aren’t all that bad, but as the latest generation is the most technically advanced, servicing can cost you a little more than older cars. That said, the engines return good figures for fuel efficiency – better than previous generation cars – so this might even out over the course of a service period.

The Focus doesn’t suffer from an overly negative reputation, but some owners have had significant issues with the car – and it has never ranked highly for reliability. But there are a lot more of them out on the road than most other cars, so this might explain the higher rates of failure. Build quality is another factor often brought up, but it isn’t really any worse than rivals at a similar price point. Although a more expensive VW Golf does feel like a superior product. 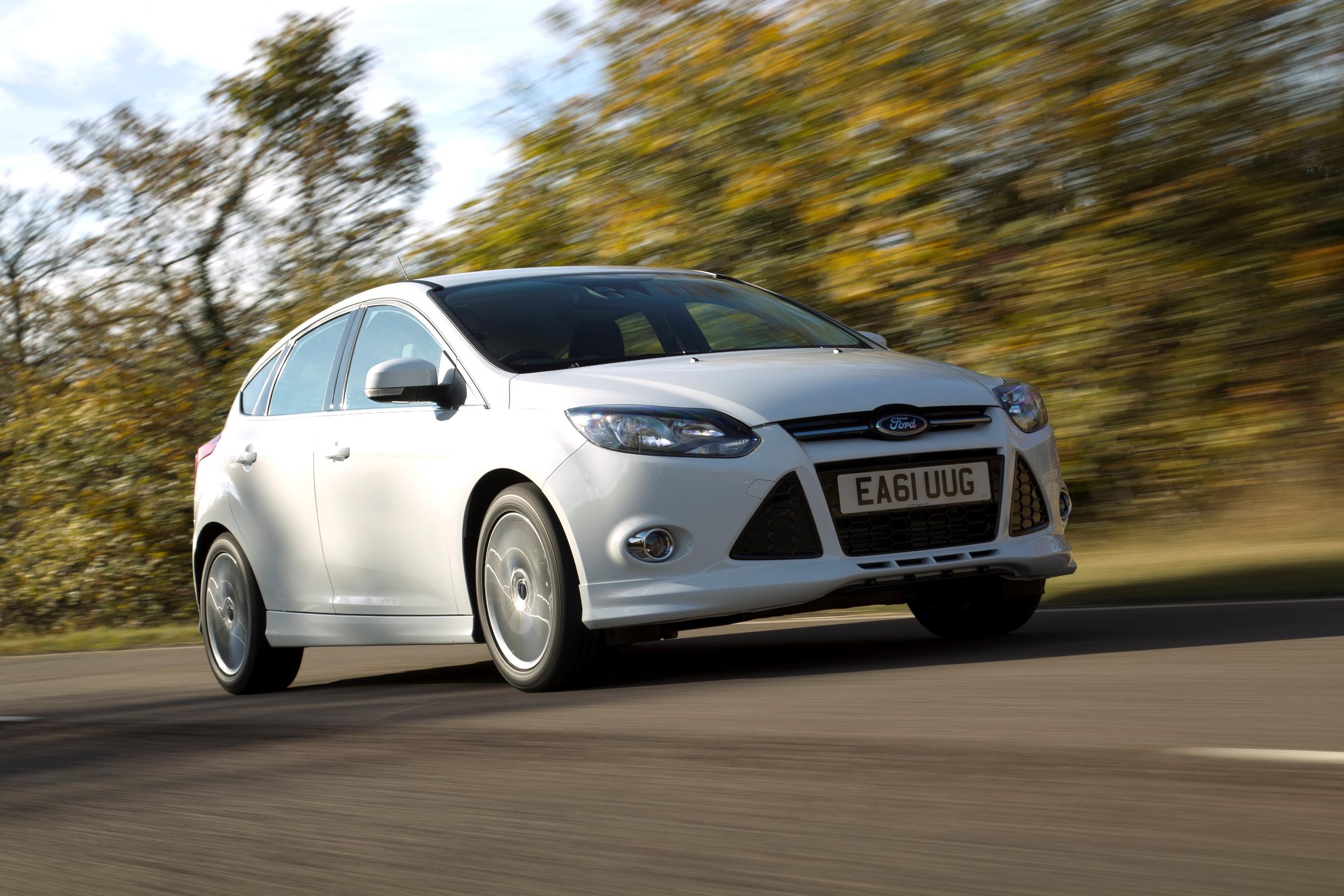 Probably the best driving car in its class, the Ford Focus is technically quite up to date, fun to drive, practical, and efficient. You could do far worse, and its popularity is a sign that Ford must be doing something right.