Easily one of Britain’s best ever saloon cars, even James Bond drove one, however briefly - so be like Bond, James Bond, and get yourself a Ford Mondeo!

The Buyers Guide to a Ford Mondeo Bargain

The Ford Mondeo is a practical motor that’s fun to drive and good value to buy. Since being introduced in 1993, the car has lived five generations of itself, and in this guide, we’re going to be looking at the fourth generation of the car that was made between 2007 and 2014.

The Mondeo has been around since 1993 and has always sold well here in the UK, but with the rise of the SUV sweeping across the car market, the saloon has become much less fashionable. As a result, sales have declined. This, however, is good for the used car market, and the Mondeo can be bought for some pretty good prices. It’s a cracking all-rounder, and the fourth-gen Mondeo (Mk.4) is a bit of a bargain.

Beefy choices of engines in the early years of the fourth generation of Mondeo made for good performance, but poor economy returns. A 2.5-litre petrol engine obviously gives the best power output, but don’t expect much better than 30-35mpg from it. Our favourite engine is the 2.0-litre diesel engine, which feels quite at home in this car and has an impressive amount of torque. There was a 1.6-litre petrol engine, but fitted with this, the Mondeo feels quite underwhelming. 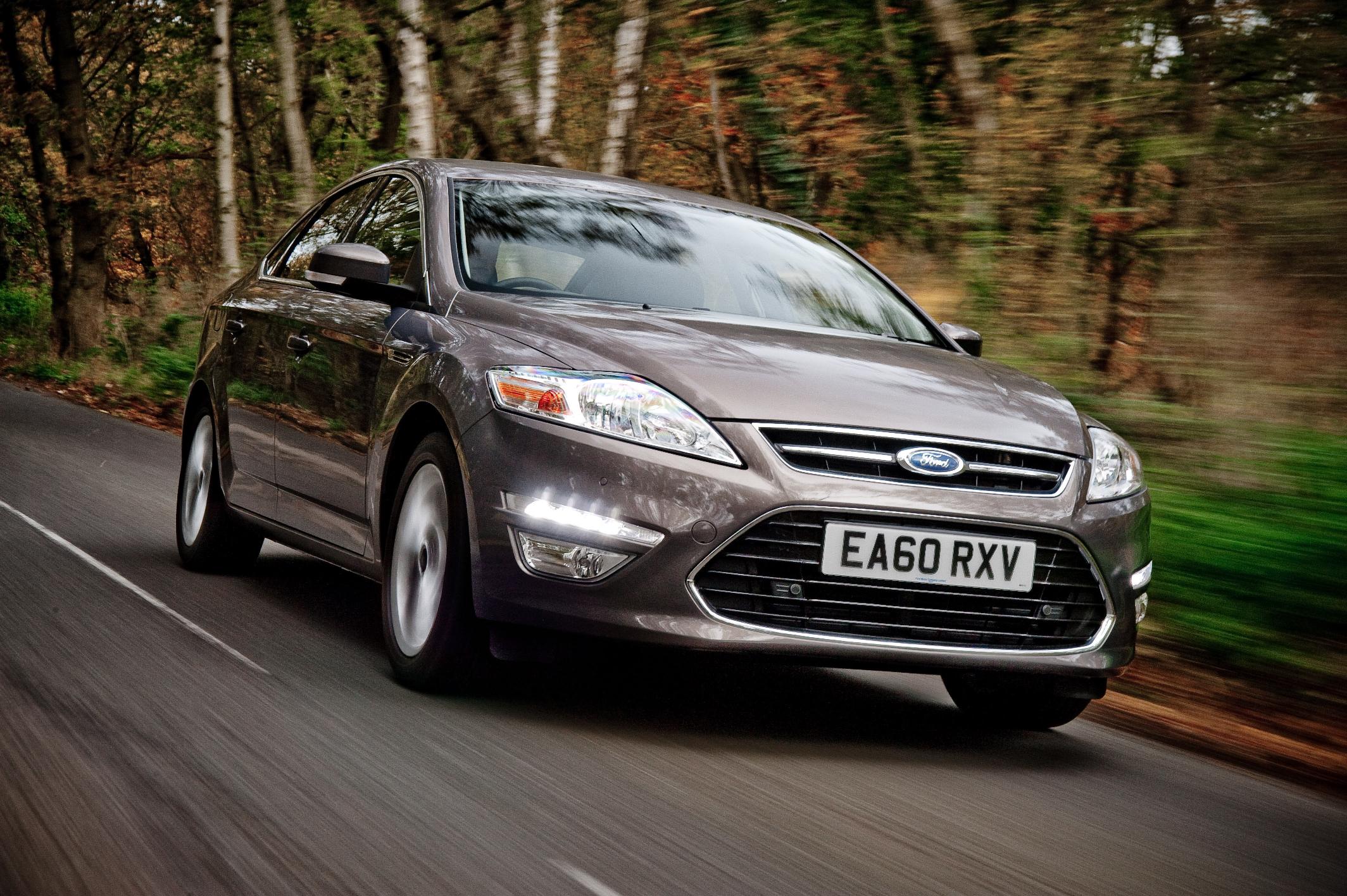 Driving the Mondeo, you gain an appreciation for what a solid all-rounder it is. It happily munches miles on a motorway, and is just as much at home cornering at speed on a country road. The best thing about the Mondeo is that it never feels uncomfortable though. It does both sides of driving and everything in between all while leaving you comfy and secure. We like that.

You can get five adults into a Mondeo, but it wouldn’t be much good for anything more than a short journey. However, with four adults, everyone would be comfortable. The seating is supportive and soft, and the space for knees and heads is plenty.

In the boot, you’ll find plenty of room for suitcases or a large shop, though the boot entry isn’t the largest, so you’ll need to angle larger objects in carefully to maximise your space. An estate bodied version of the Ford Mondeo is far more practical, and Ford also did a hatchback version of the Mondeo, eliminating the problem of that small boot opening. 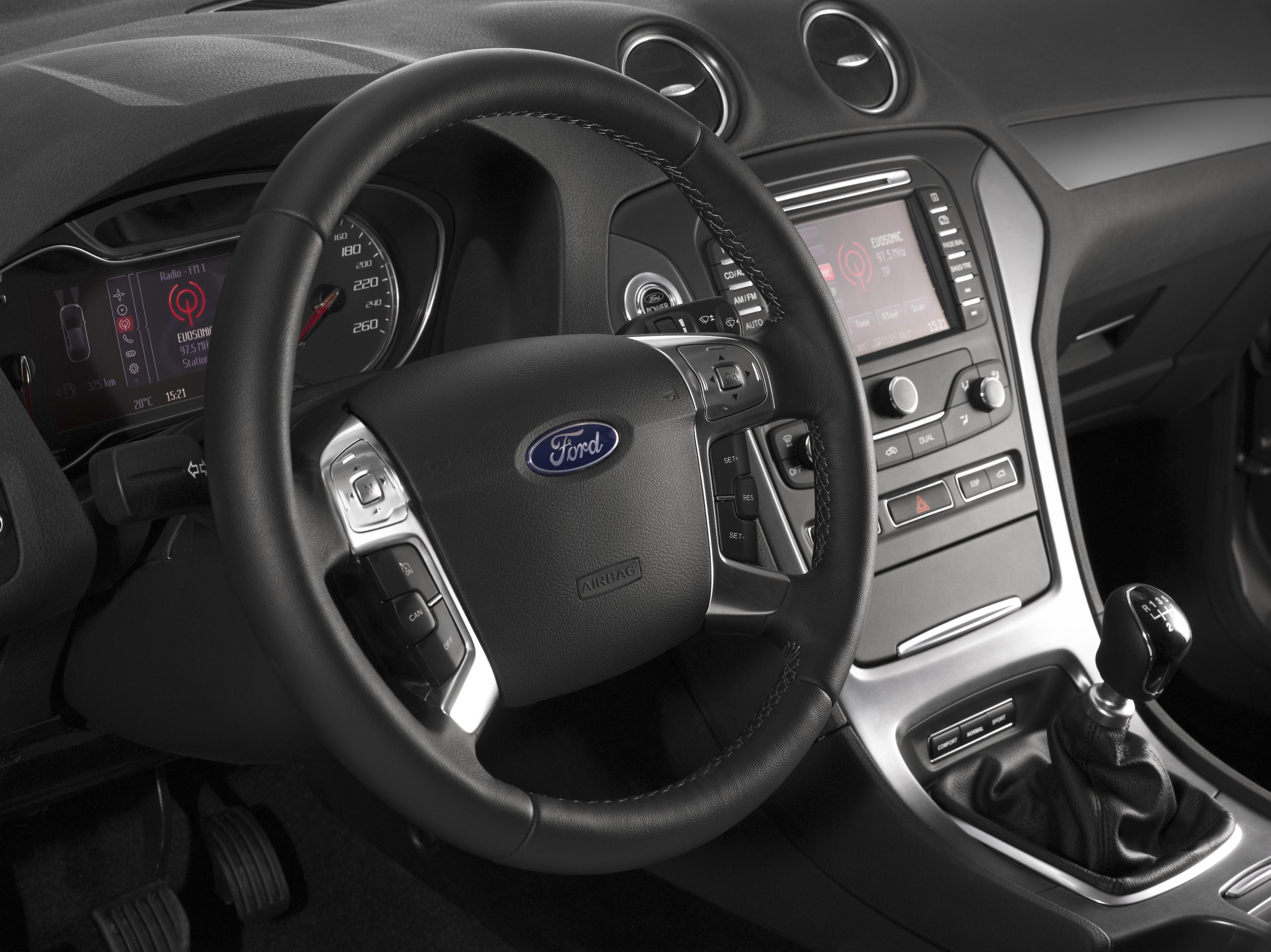 Expect to have to visit the pumps a fair bit if you’ve opted for one of the more powerful petrol-powered units, and prepare to offer some tax up to the good old government too. On the plus side, the diesel engines are much better to run and have been known to score figures deep into the 50mpg+ area.

Servicing costs can get a little pricey if you have the car taken care of at a main Ford dealership. But the Mondeo is now of an age where a good local mechanic can take care of it. You’d not have to spend so much there, but you’d still keep the value of the car up. 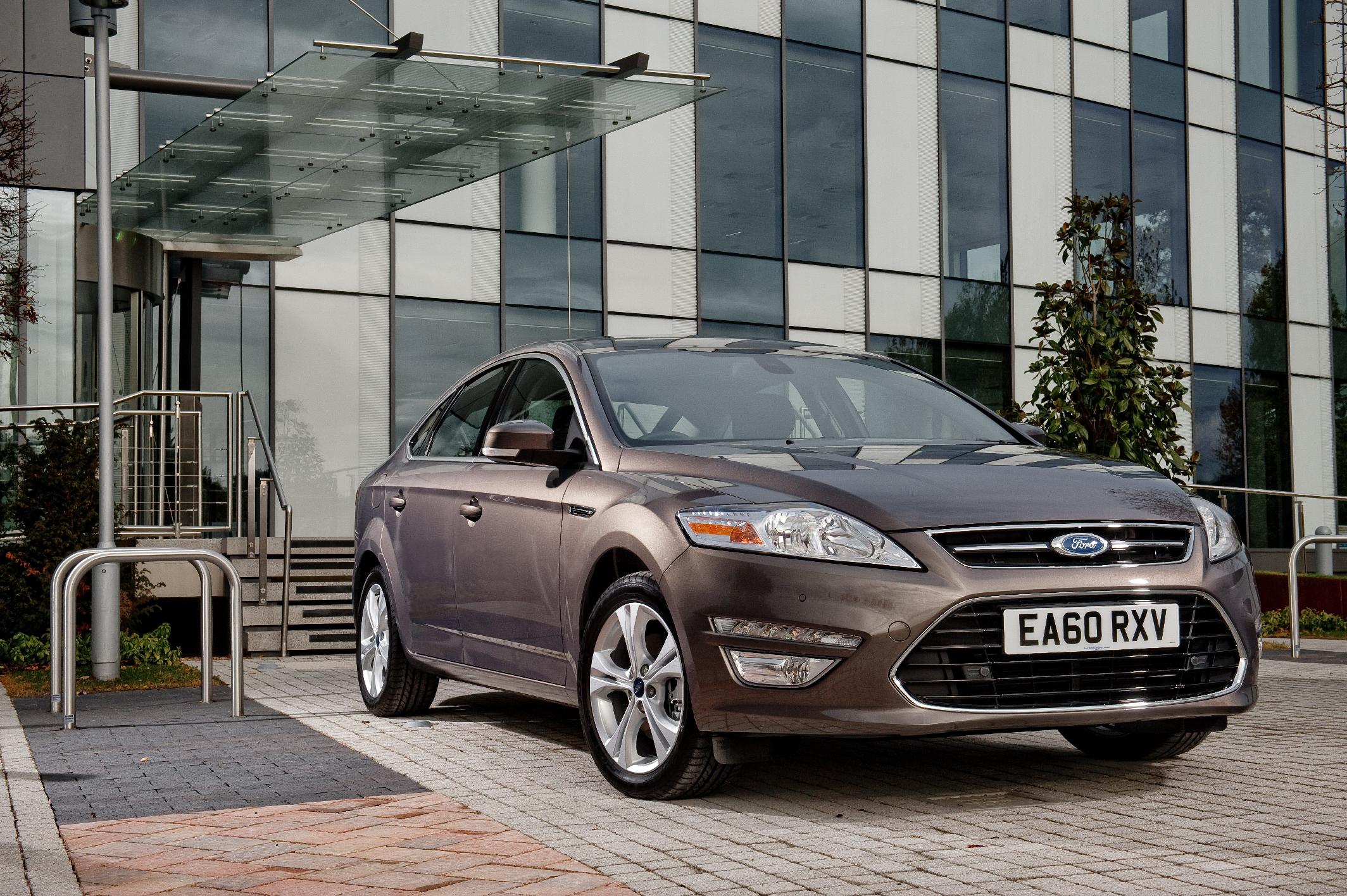 During the fourth generation’s lifespan, it had four recalls, and while it’s highly unlikely cars of this age would have been returned for recall work, you can check for sure using this website
The main issues reported by owner have all involved electronic problems, so be sure you check all the electrical gadgets in the car before buying.

The verdict, from Carsnip’s Editorial Chief, Tim Barnes-Clay:
Comfortable, agile, and practical, the Ford Mondeo makes an excellent choice for an all-rounder, and its low price means it’s a bit of a bargain too. Well worth considering if you’re on a budget – or even not on a budget.

With thousands of used Ford Mondeos available, we offer more choice than any other UK car website