McLaren has two new models to tempt more sales from passionate pilots. Our Editorial Chief, Tim Barnes-Clay, drove them. What a lucky Chap!
Our rating: 5/5.

You might have seen in the news just the other day that McLaren is Britain’s fastest growing car company. Since it placed heavy investment into producing top-notch supercars a few years ago, the Woking-based firm has hit goal after goal and rolled out some of the finest cars on the planet. It can now honestly go toe-to-toe with Lamborghini and Ferrari for the honour of the most attractive, fastest, and most desirable supercar brand. It’s not long brought out two new models to tempt yet more sales from passionate pilots. 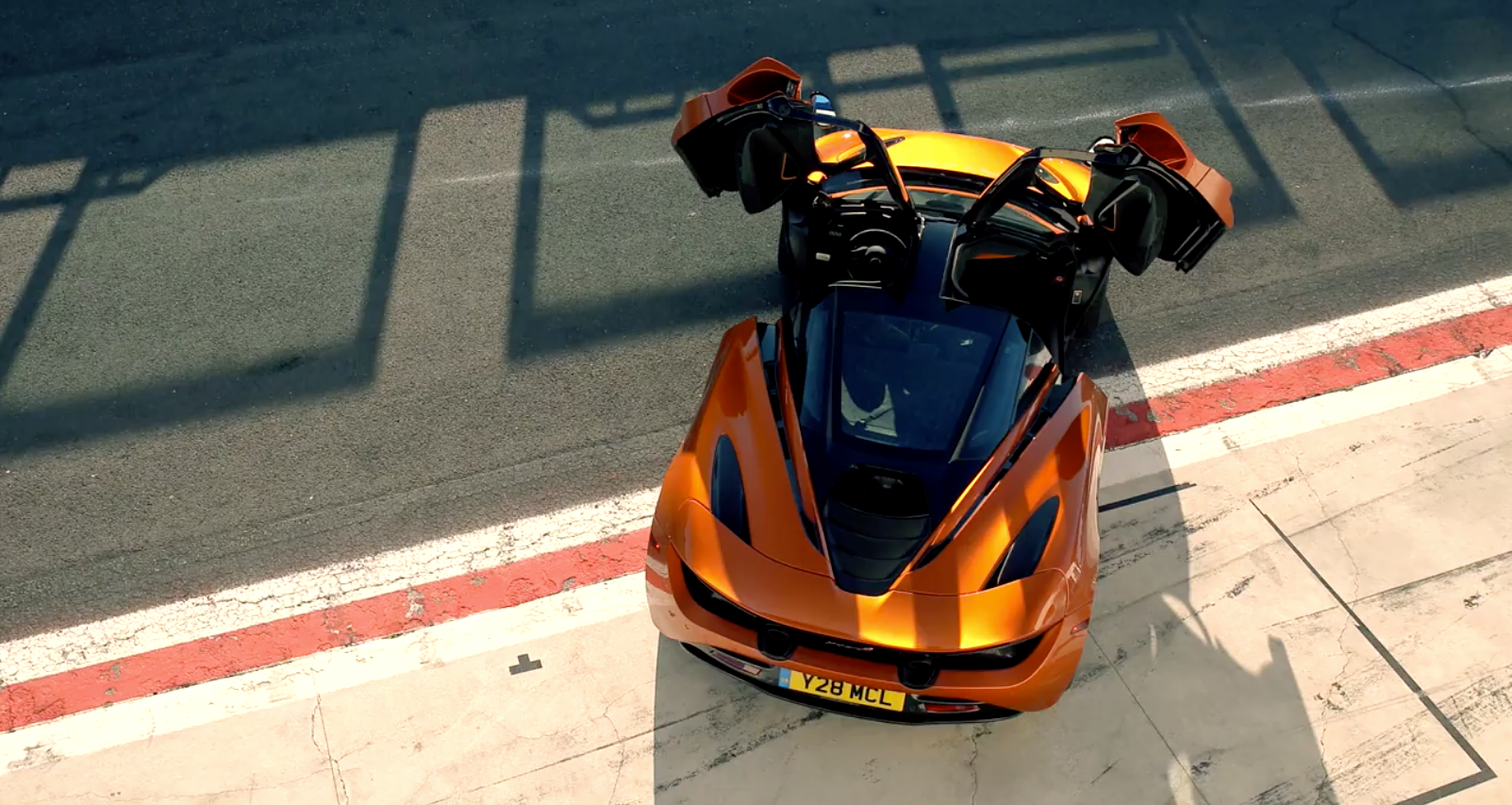 This £208,000 supercar looks incredible in the metal. Being up close to it gives you a sense of anticipation even before somebody has delicately placed the keys into your hand. The design highlight of the 720S is the headlight units that have been sculpted to allow optimum air-flow. But look closer and you’ll see there isn’t one part of the 720S’s body that hasn’t been crafted for this purpose. The more you look at it, the more beautiful it gets, and it’s even more appealing to know that it’s not been designed to be just beautiful. It is formed by the very air we breathe in. Stunning.

Being a McLaren, everything is placed in the optimum position for physics and that’s why you’ll find the engine mounted in the middle of the car, between the cockpit and the rear wheels. That engine is a bit of a gem too – a 4.0-litre twin-turbo V8 – and it kicks out a phenomenal 720ps. Ah, so that’s where they got the name from! This hugely powerful engine is attached to a seven-speed automatic gearbox that the driver has full control over with a flappy-paddle gearbox. The two combine – oh, and you as the driver I suppose – to send you to 62mph in 2.9-seconds. Naturally, the top speed is 212mph. 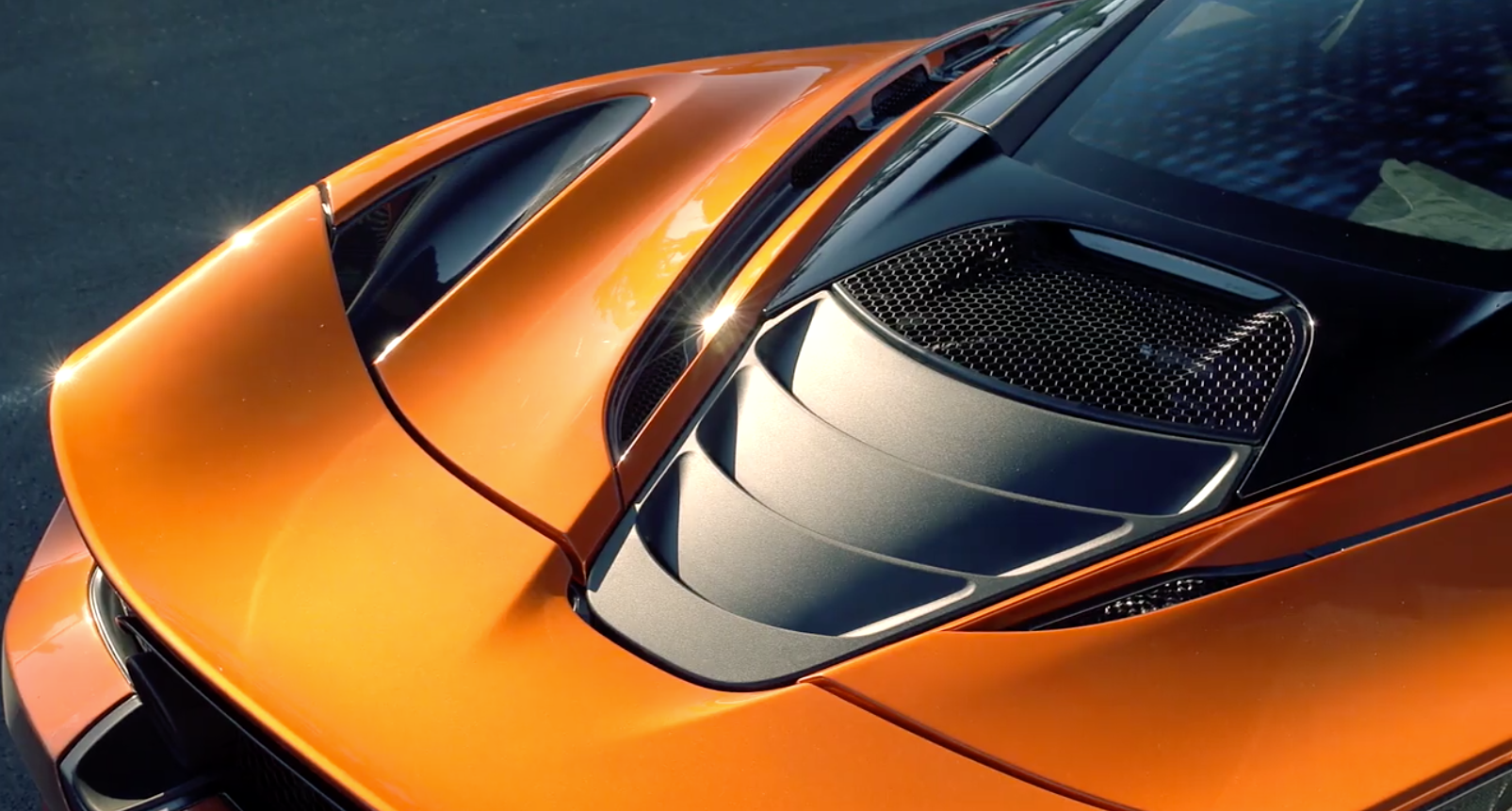 For those who like to take life a little bit slower, perhaps take in the scenery and go on a long trip, McLaren has produced the 570S Spider. We say a little bit slower, because being a McLaren supercar it’s still packing 570ps – you’re probably learning how McLaren names its cars now – and that’s still an enormous amount of power. 3.2-seconds is all it takes to get to 62mph, and top speed is listed at 204mph, phew.

The 570S is one of McLaren’s ‘Sports Series’ cars, smaller and a bit cheaper than its top of the range 650S and 720S missiles, the 570S is a more comfortable car too. Believe it, or not, McLaren thinks you’ll take life a little slower in this. No chance of that happening though, because these levels of performance produce Class-A levels of addiction, and as the Sports Series cars are all so useable, you never really feel out of your depth as a driver. Just be sensible, that’s all we’d say. 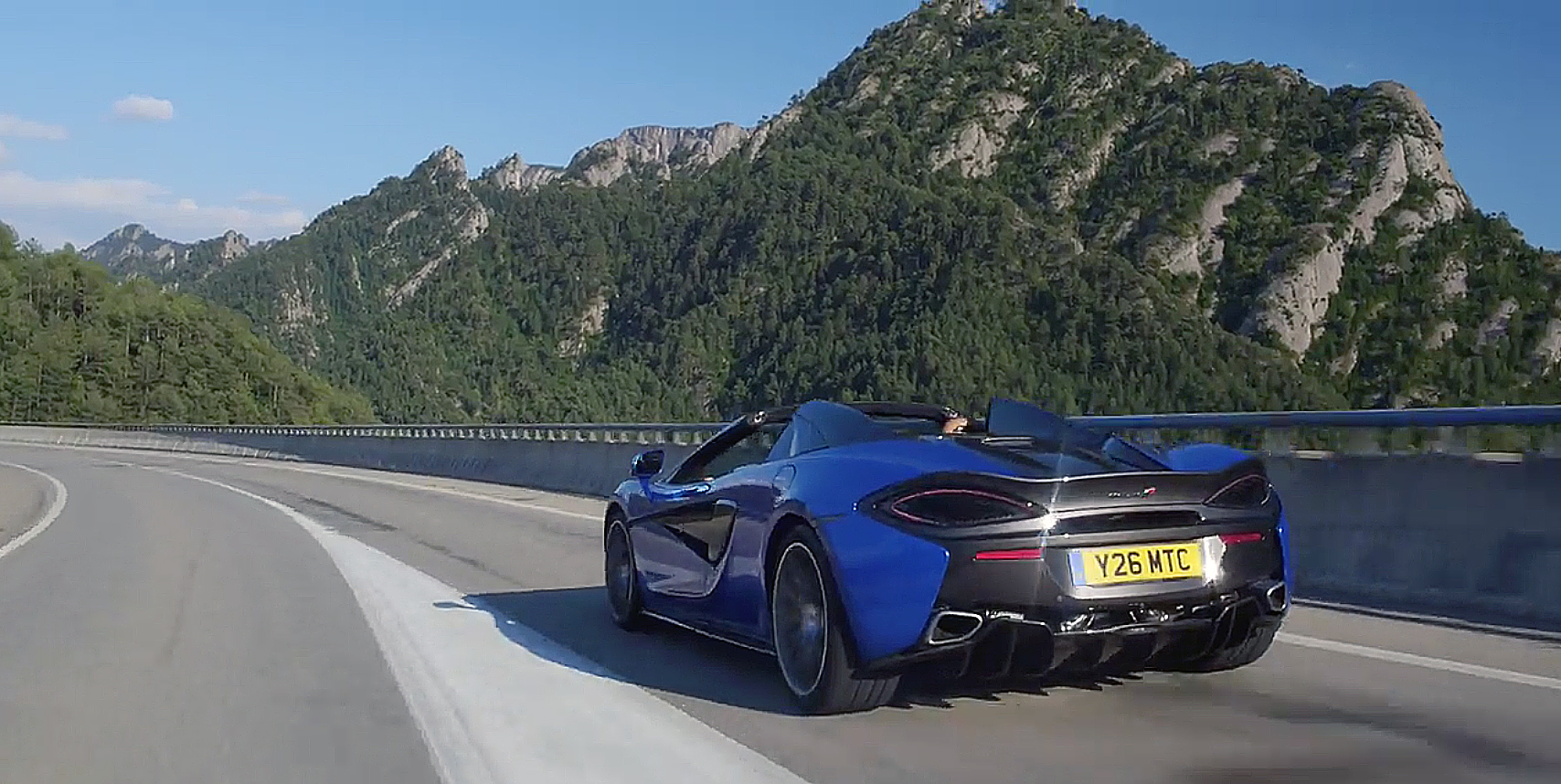 The roof takes around 15-seconds to go up and down, and once its down you can fully enjoy the noise of that beautiful V8 engine behind your shoulders. Okay, this car costs over £164,000, but experiences like this are few and far between, and it’s not just the drive that’s satisfying. When you consider the level of craftsmanship and research that’s gone into producing the car you’re sat in, it doesn’t half make you feel good, too. 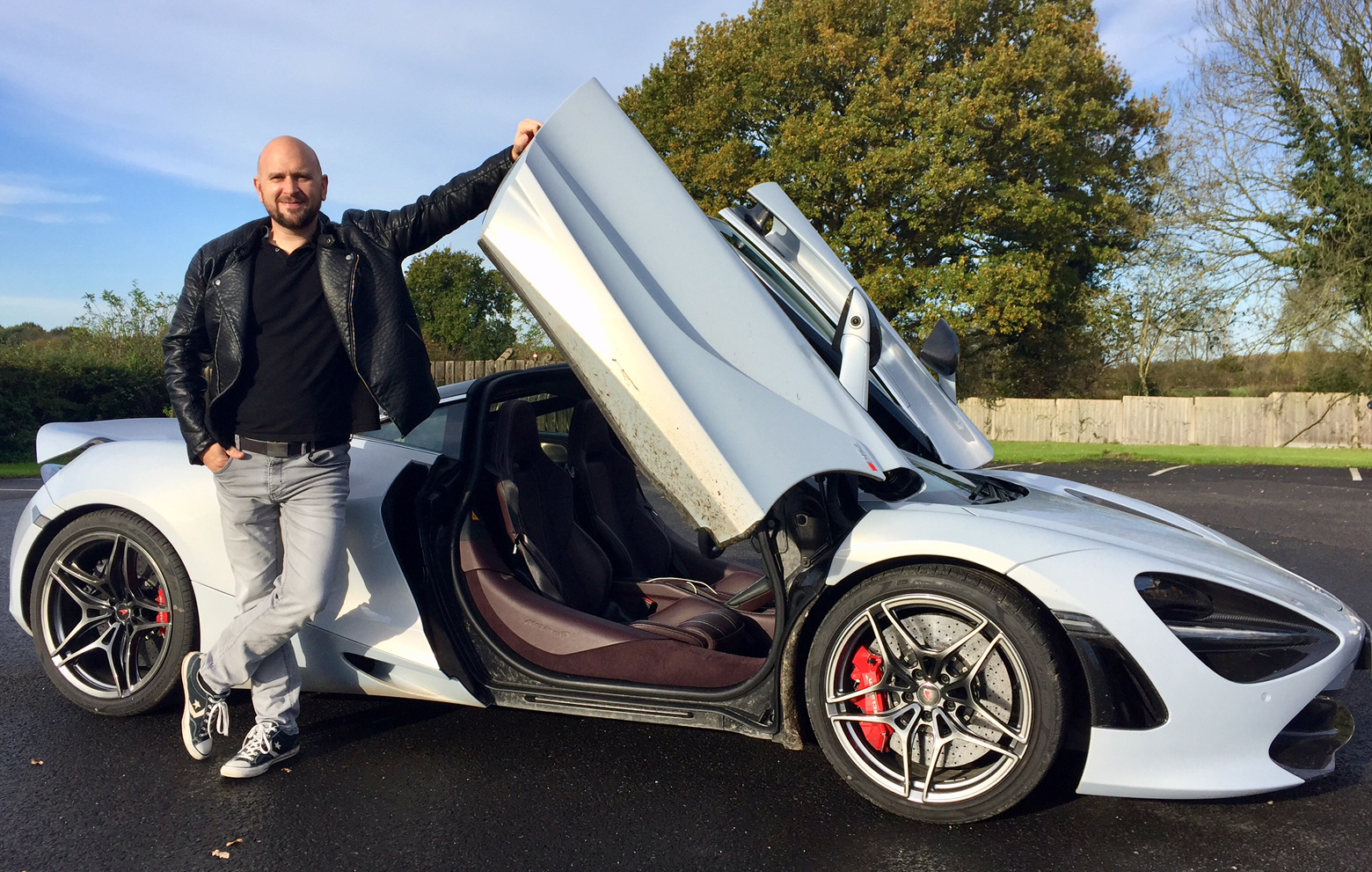 You’re a lucky, lucky person if you can afford a new McLaren. They are staggering pieces of kit and something we can all be proud of. Let’s hope that Britain’s fastest growing car company continues to produce joyful beasts like these.