Thinking about forking out for a little Vauxhall Adam? Take a look at our must-see buyers' guide before you do.

The funky looking little Vauxhall Adam launched in 2013 when Vauxhall decided to fight it out with Fiat and Mini in a fashionable car war. Taking on the Italian’s super-cute 500 and the British (sort of German…) cult car has been the Adam’s challenge – and it’s fair to say it hasn’t exactly set the world on fire. However, this means you can get some real bargains.

The Adam is a relatively new car – this is its first generation and it only came out in 2013, so perhaps the most common problems are yet to show up. Or perhaps Vauxhall just made a pretty reliable machine. Its biggest issue is maybe just the way it performs on the road – i.e not particularly well. 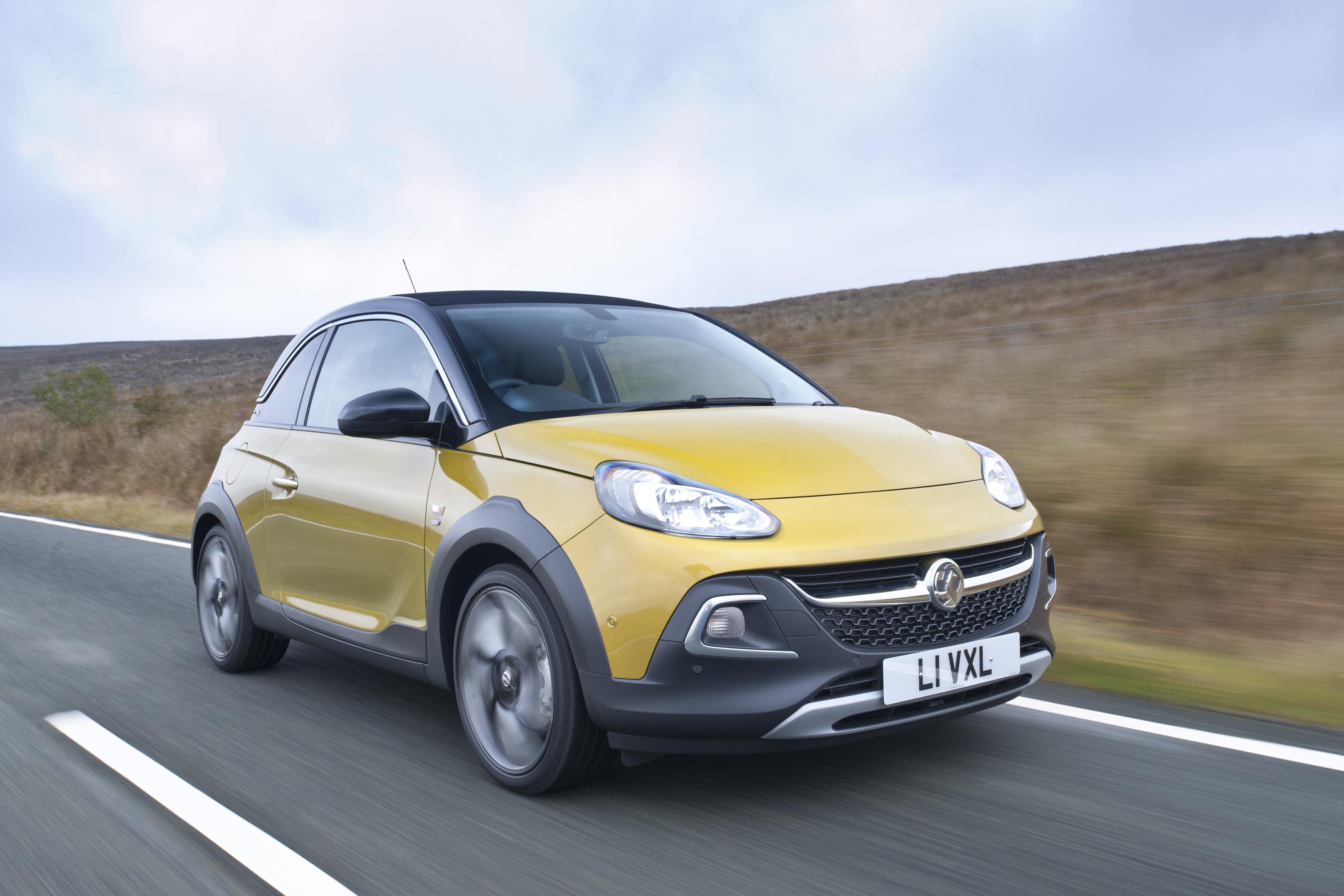 Our chum, Adam, is based on the Corsa – the popular supermini sibling of the Adam – and so you can kind of expect similar ownership costs to that car, really. The Adam is a Vauxhall, and Vauxhalls shouldn’t be expensive to own as it goes against the point of their existence. Therefore, this is a motor that will, in all likelihood, be affordable during your ownership. 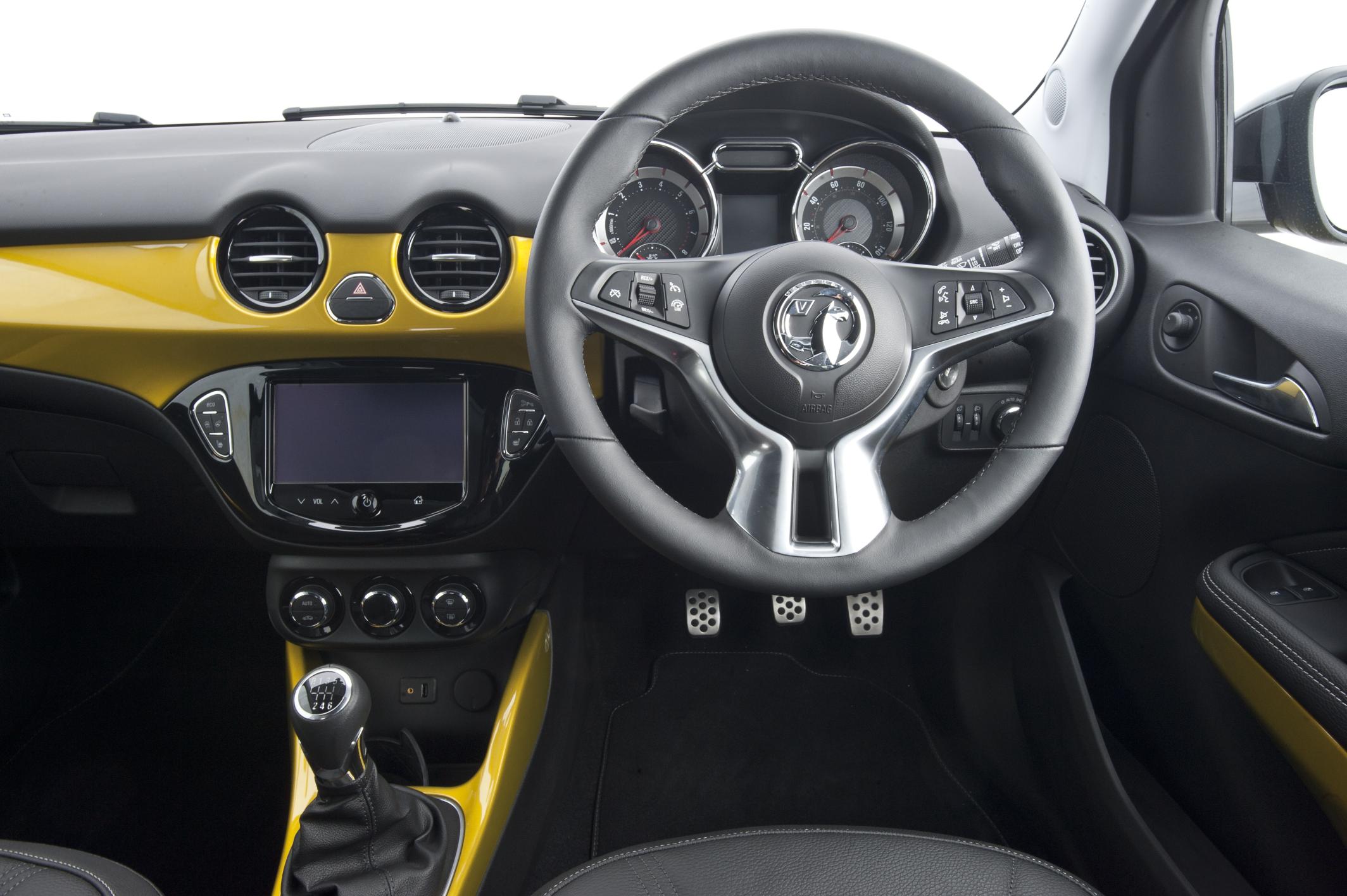 While the engines are quite small and economical, they aren’t overly powerful and as such they might need to be worked fairly hard to get the Adam on the boil. During 2014, Vauxhall dropped a 115PS 1.0-litre engine into the car with more power, and this might be one of those unusual cases where more clout means better economy because it won’t be trying so hard. Expect 35-45mpg, by no means horrendous on fuel, just not quite as good as it could have been.

Psst, we nearly forgot – there are NO diesel engine options in the Adam. 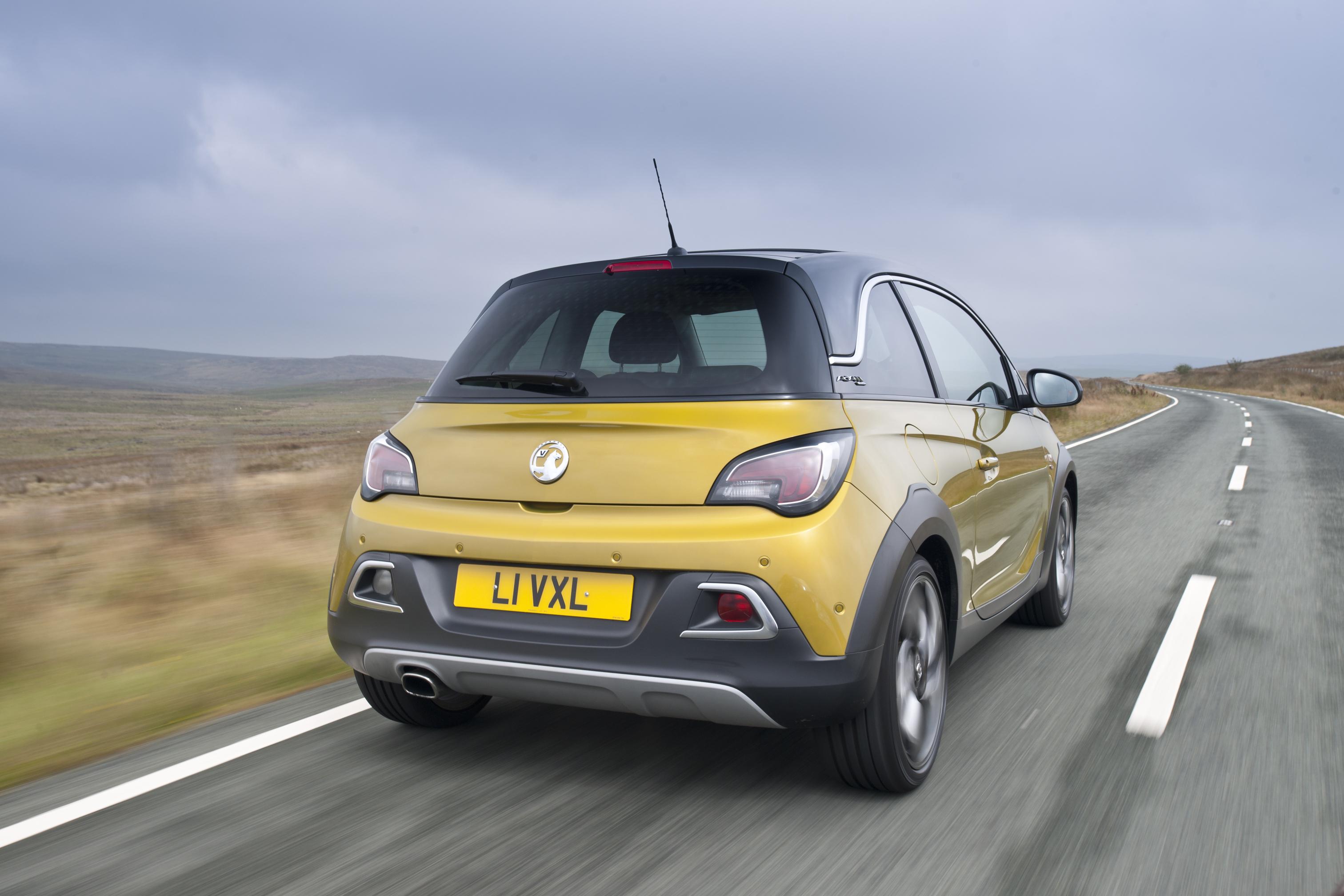 Vauxhall is a bit hit-and-miss when it comes to reliability and the general build quality of its cars isn’t particularly good. The same applies here to its most diminutive model. The Adam does at least share many Corsa mechanicals, meaning it should be average. Don’t expect Volvo levels of sturdiness and solidity.

Every Adam needs to be serviced once every 20,000-miles, or once a year – whichever happens to come first. 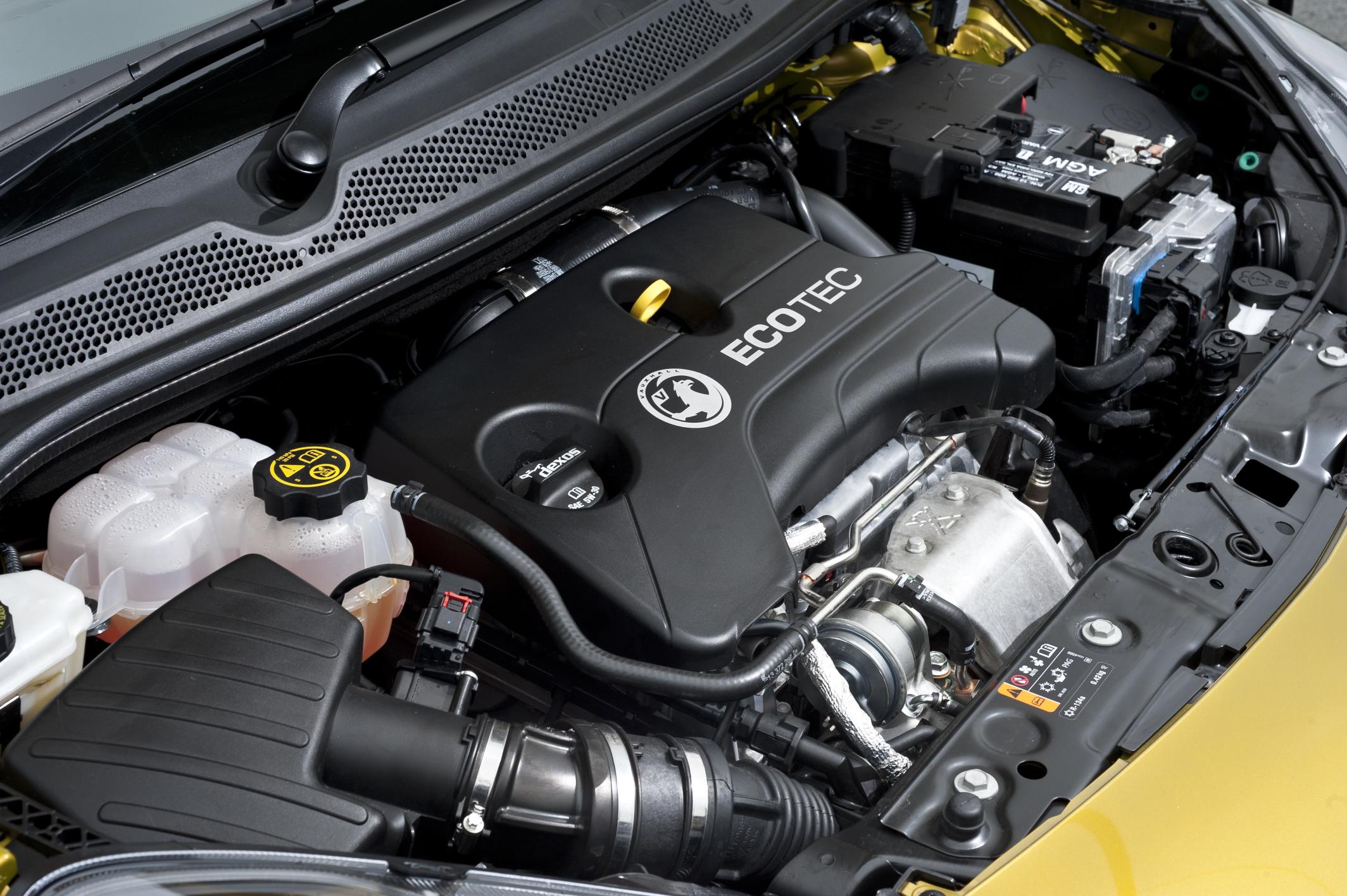 No doubt about this one, get a 2014-onwards model that has the 115PS 1.0-litre engine as it is the only power unit that this car should have been fitted with in the first place. The Adam is far from a strong performer and needs all the help it can get when it comes to brawn. As a bonus, this is likely to be the most efficienct engine too, making it a bit of a no-brainer.

Our favourite is the super-chic Fiat 500 and its saucier relative – the Abarth 595. However, good competition also comes from the Mini, although it is far more expensive. Also check out the Volkswagen up! – a car that has cheaper cousins in the form of the Skoda Citigo and the Seat Mii. They’re all the same car, so just buy the one that’s cheapest if you’re not a badge snob.

Carsnip’s editorial chief, Tim Barnes-Clay, says: So, which Adam would I choose? Well, I wouldn’t. I’d try and get out of picking one, as there are far better rivals on the scene. However, if you twisted my arm, I’d have the 1.0-litre 115PS engine with ‘Glam’ trim level. It walks the walk as well as talks the talk – just.