The VW Golf stands for something in the automotive world. A solid, dependable, classy little hatchback with a rich history and desirable image.

A  Guide to the 6th Gen Volkswagen Golf

The VW Golf stands for something in the automotive world. A solid, dependable, classy little hatchback with a rich history and desirable image. The 6th generation of the VW Golf ran between 2009 and 2013, and is a good proposition for purchase out on the used market. With that in mind, we take a look at the 6th gen of the Golf and pick out some bits you need to know.

The Volkswagen Golf 6 was heavily based upon the generation that went before it and wasn’t truly regarded as an entirely new model at the time it was released. Nevertheless, this version of the Golf still proved to be an excellent mid-sized hatchback and it ran for four years until the all-new Golf 7 arrived in 2013. 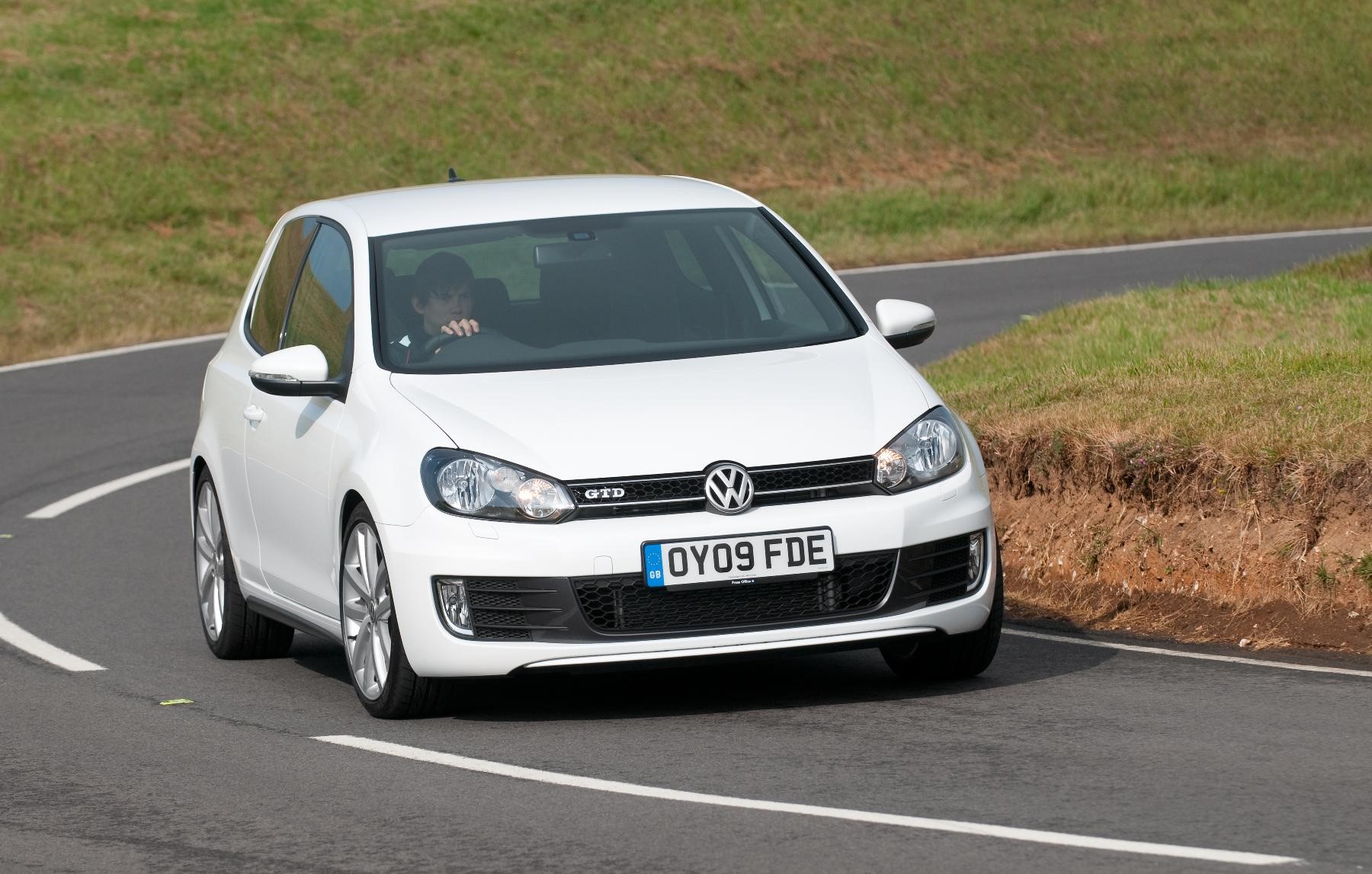 As with most Volkswagen models, the car was offered with a whole host of choices in terms of body style, engine, manual/automatic gearbox, and trim levels. This means finding one that suits you might be tricky, but the flip-side of that is that there are plenty of choices on the market.

With so many options available for the Golf, performance can vary drastically from car to car. Hot-model Golf GTIs offer high performance from their 2.0-litre turbo petrol engines, while a 1.6-litre diesel engine will be a comfy, enjoyable motorway cruiser. The Golf can be all things to all people, and that’s part of its popularity. You’ll be needing to do some research and understand yourself what you really want from your Golf before you decide to buy, as the choices are many.

The DSG automatic gearbox is often praised in the motoring press, but we’ve had mixed experiences with it. It is an inconsistent gearbox that can sometimes be brilliant, and other times be a bit of a pain in the proverbial. 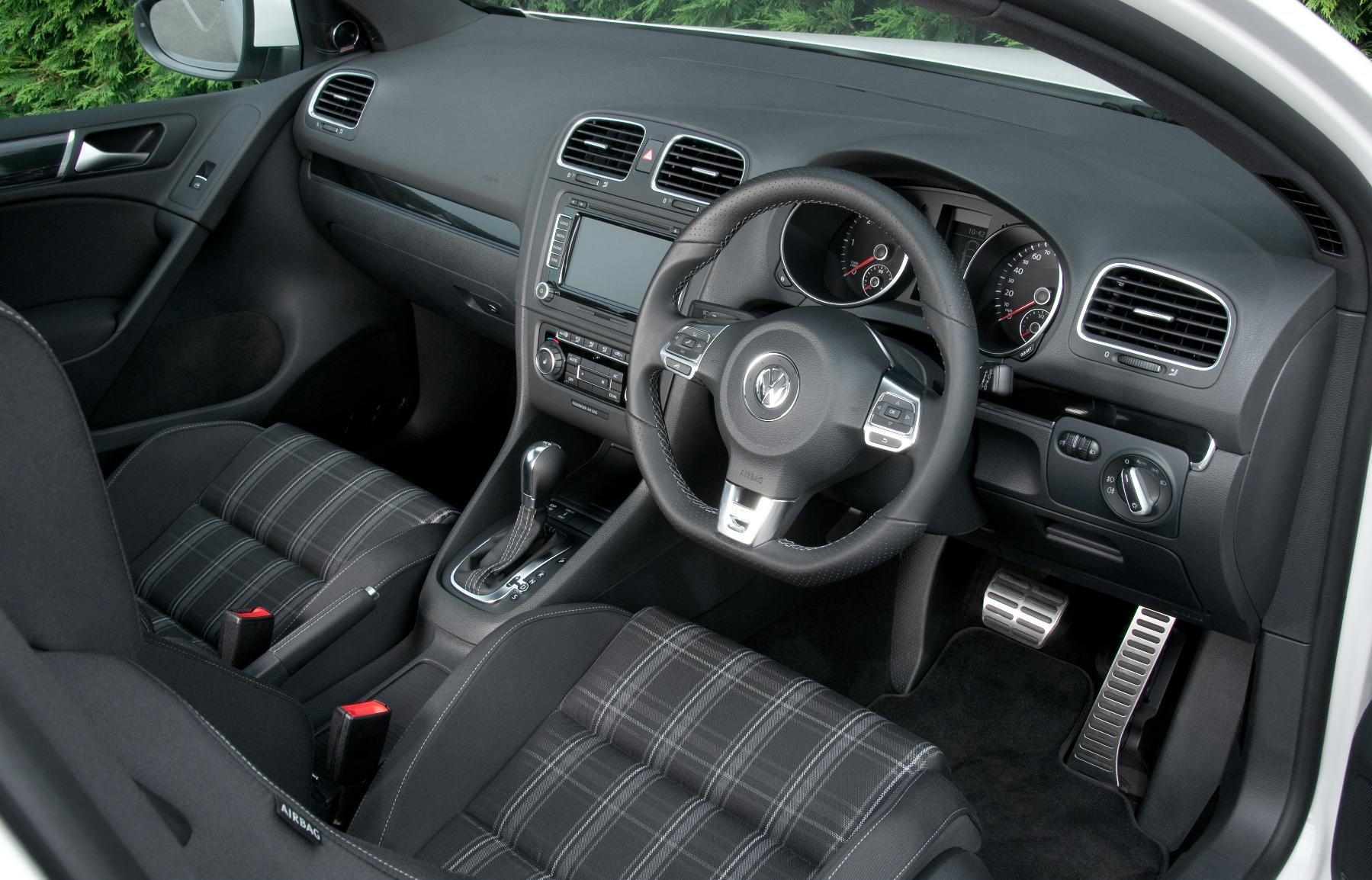 Obviously the most practical Golf you can buy will be the estate-bodied version, this will give you the largest possible load space, while the relatively rare convertible will give you the least. A normal Golf hatchback has plenty of boot space though, just be aware that the car was offered in both 3 and 5-door guises, so if you need to use the back seats often you’ll be needing the 5-door for ease of entry and exit. 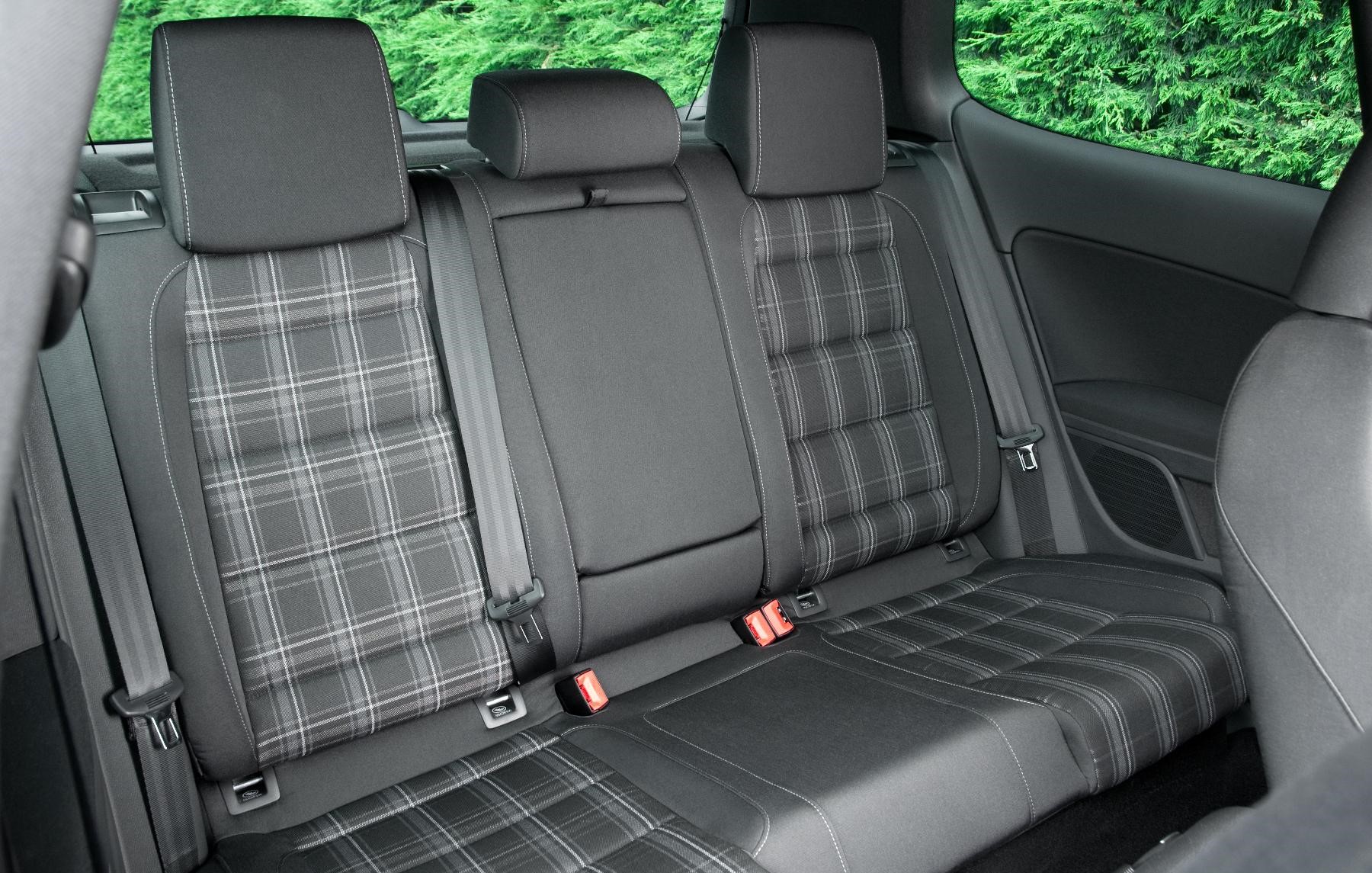 Again, this is an area that can vary greatly depending on the Golf you’ve chosen to purchase. For a good balance, we’d recommend the 1.4-litre TSI petrol engine, which can record running costs like that of a diesel engine. And if you’re not taking frequent long trips, it could well be the best engine in the range.

Volkswagen servicing costs are traditionally quite expensive, but a full VW service history can be an attractive feature when it comes to re-sale time. However, we’re not entirely convinced that it’s worth paying dealer premiums to keep this appealing factor. 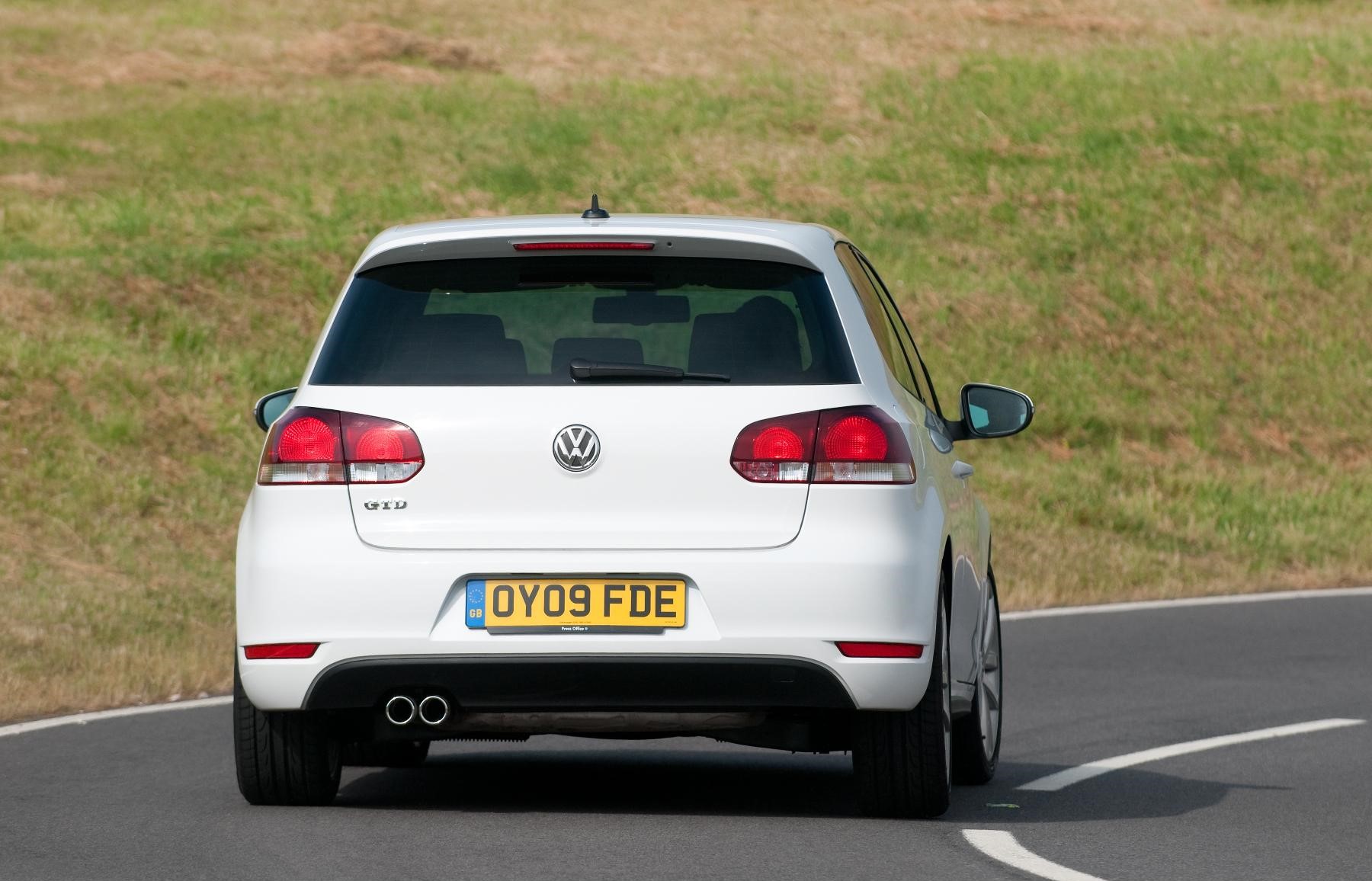 December 2009 saw a recall issued to around 4,000 cars fitted with the DSG automatic gearbox – you can check to see if a car was recalled for this here .

Look out for problems with electronics and the suspension as these are fairly common areas where faults can occur with a Golf, but be aware that some faults can be fixed with a simple software update from a VW dealership. This is always worth a go first before more expensive fixes are considered.

The verdict, from Carsnip’s Editorial Chief, Tim Barnes-Clay:
While it’s highly unlikely you’ll be disappointed with a used Golf, fixes can be expensive, and it may well be worth considering VW-family brand models of the same age – such as the Seat Leon and Skoda Octavia. These cars are cheaper to repair when something goes wrong, even though they aren’t as desirable as that VW badge.