The new Passat was released back in 2015, but here we take a look at the one that came before it - the seventh-generation Passat.

Ahh, the Volkswagen Passat. Like many VW models it feels like it’s been around forever, a car that has just always been there somehow. A core pillar of the motorway commuter and middle-management clans, the Passat is VW’s smooth saloon and estate car that you should be able to trust with your life. The new Passat was released back in 2015, so why don’t we take a look at the one that came before it?

The Volkswagen Passat that arrived with us back in 2010 was the seventh generation of the car. It had been updated with a fresh look and extra tech, but really it was a face-lift of the previous generation car and, as such, was more of an evolution than a revolution. It came in both saloon and estate bodied guises, and was considered a successful car for VW, even in the face of the blossoming SUV segment.

Passat performance is all about making your journey comfortable, rather than knocking your socks off. The best engine for the car is undoubtedly the 2.0-litre TDI diesel unit – especially if attached to the DSG automatic gearbox. It makes travelling distance really easy and relaxing, and has plenty of ‘go’ to give to you when you need to overtake or hurry down a B-road. 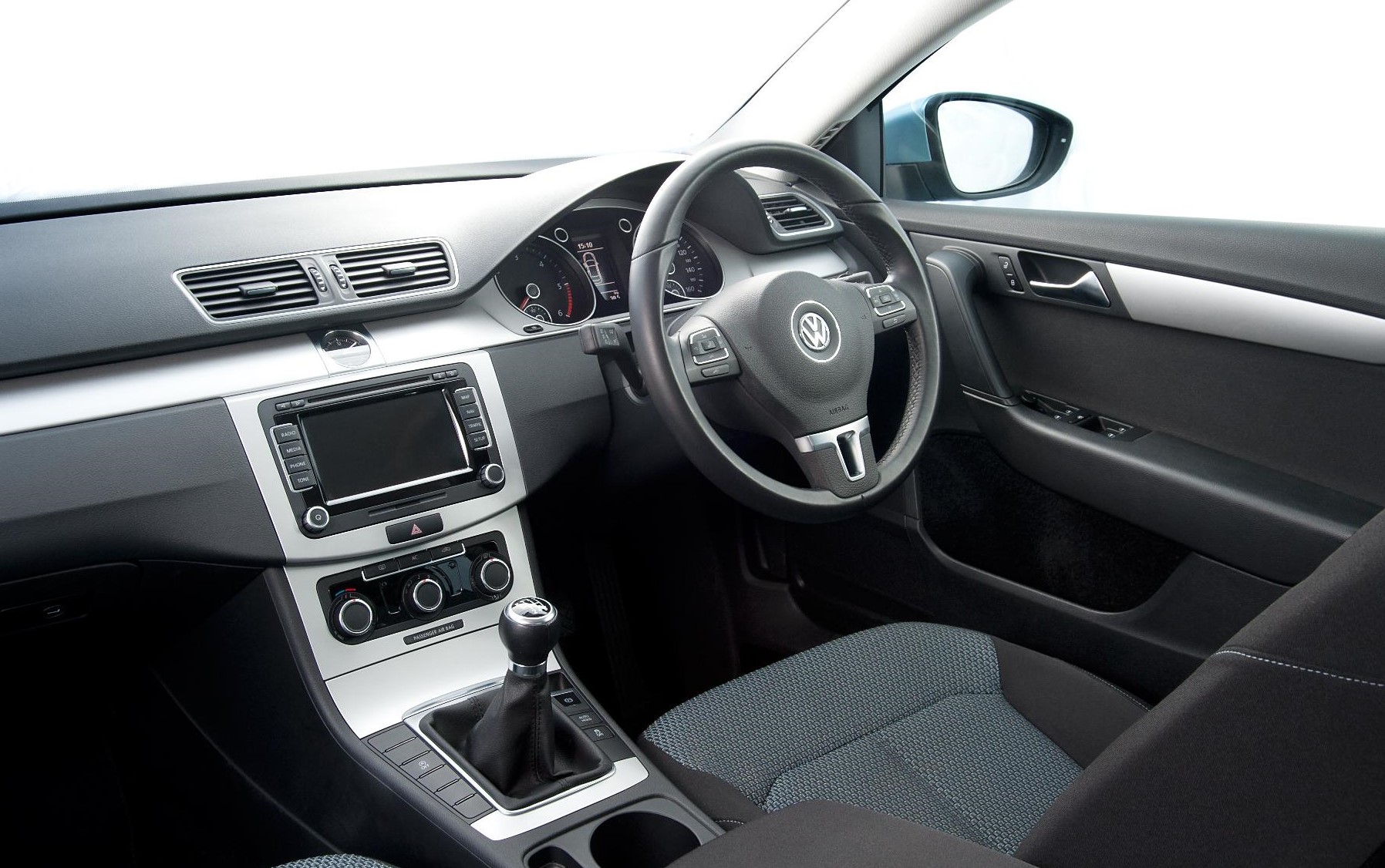 While the car is set up for comfort and efficiency, it’s still quite fun to drive. The steering is direct and precise, and the VW is quite agile, even in estate form. It’s not a sports car, but the optional ‘Sport’ suspension firms the Passat up slightly more and improves this further. Probably not what you want if you’re sticking to the motorways though.

Despite looking big, the boot in the Passat estate isn’t the largest in class and so you might want to consider a Skoda Superb if you’re after pure load space. The good news is there’s plenty of room for passengers. This means you can take four adults on a drive for a couple of hours and they’re very unlikely to complain, though it must be said the Ford Mondeo has a little more space for human cargo. 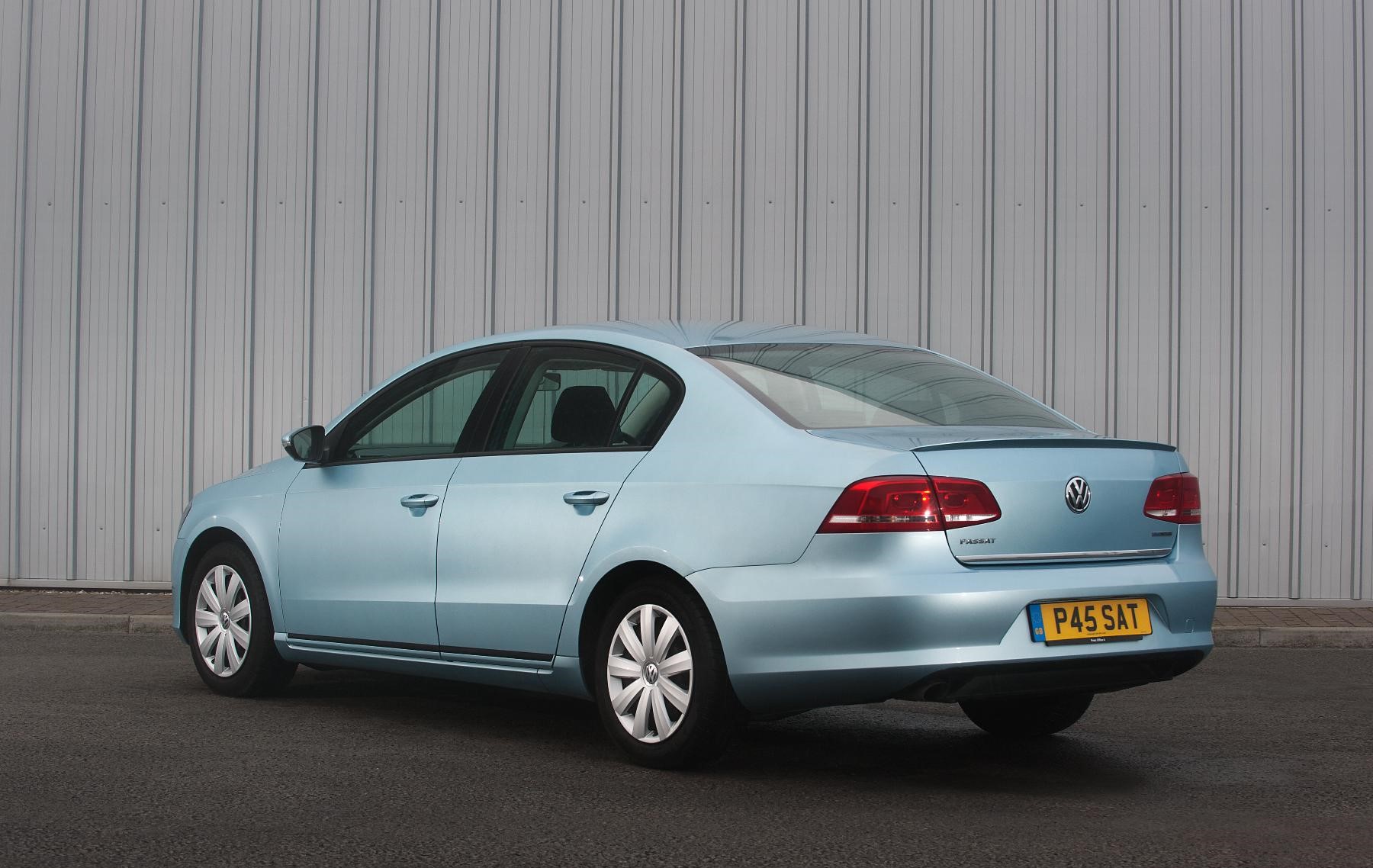 All VW Passats come with alloy wheels, climate control, electric windows in the front and the back, a USB input, and handy safety tech like curtain airbags and ESP.

With VW the biggest expense when it comes to running costs is the servicing. If you’re going to go to a VW dealer, it won’t be cheap and, so it may be better to find a local specialist instead – even if VW service history is preferable.

All Passat engines are efficient, even the petrol ‘TSI’ engines, so you won’t have to worry about this car being thirsty. Though smaller engines are available, we still think the 2.0-litre TDI is the best and it still can comfortably deliver over 50mpg. 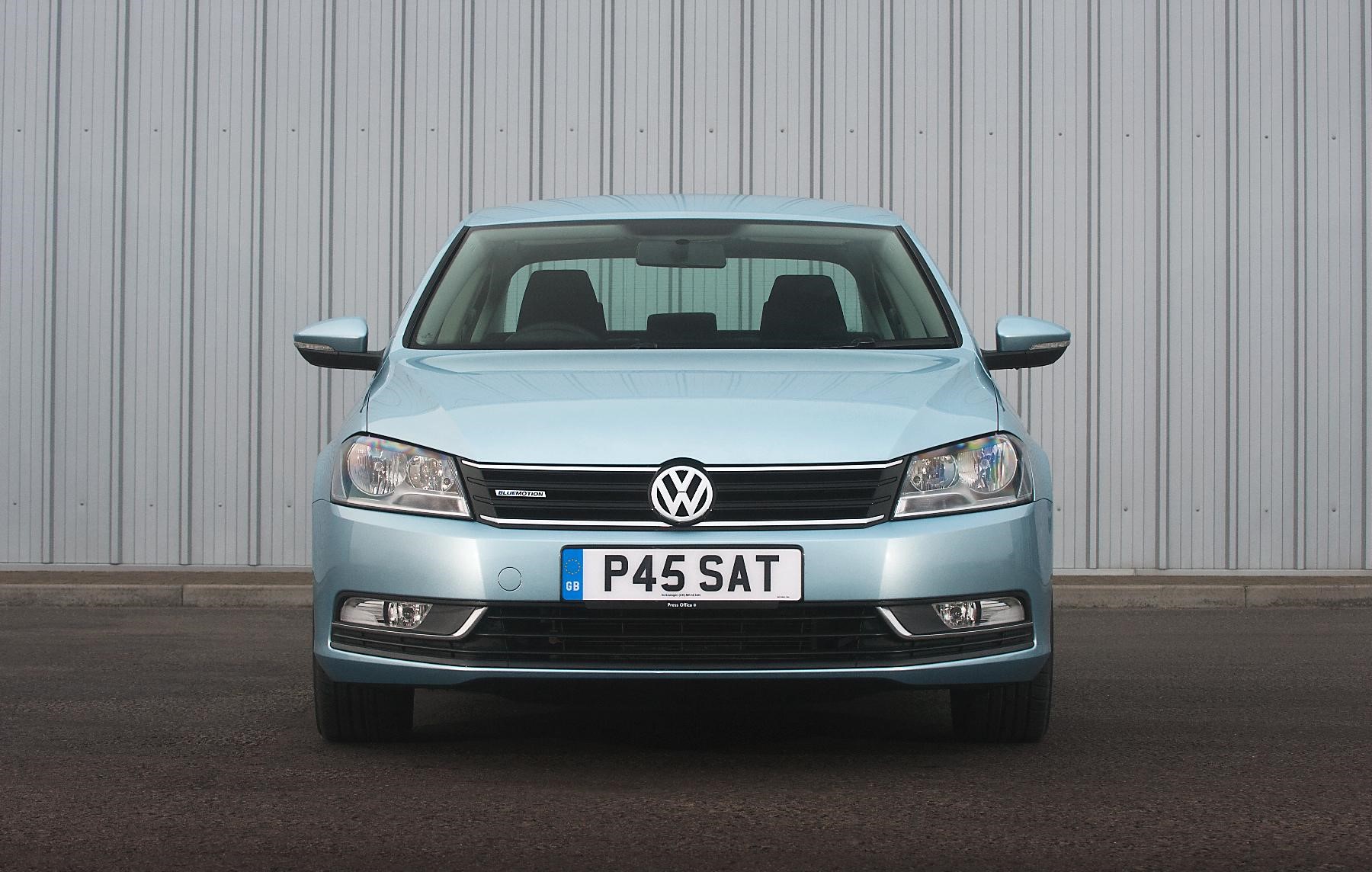 Actually, this segment is going to be fairly short because there aren’t really many issues with the Passat. Only one recall was issued during this generation’s lifespan. That impacted many cars in the VW Group that were fitted with the 2.0-litre TDI engine, and was issued to solve a vibration problem. So, make sure you check this has been done if you’re looking at a model with that engine.

Tim Barnes-Clay, Carsnip’s editorial chief, says: Comfortable, reliable, and with enough performance to satisfy the masses, the VW Passat is a really good choice for a family or commuter with its efficient engines and laid-back nature. It’s a car that just seems to keep on going, and we’ll be seeing them on the roads for many years to come.