Ref: BG07OZO SMC Heritage are proud to present this incredible Collector Condition 2007 Ford Fiesta ST with just 1 mature owner and driver from new and just 9477 miles. Fiesta ST Background: The hot hatch market of the mid 2000’s was a very different place from the one the much-loved and sorely missed XR2i bowed out of in 1993. The Clio 182 and Mini Cooper Works where the new pretenders to the XR2i’s former throne and would take some shifting. However, buoyed by reclaiming the RS Turbos crown with the Focus RS, Ford formed TeamRS and got to work on what was now known as the supermini segment and came out fighting. The ST150 Fiesta was to be the first project for Ford’s TeamRS as they set about to reclaim their title as the kings of hot hatches. The group parts bin was raided and the 2.0L Duratec from the Mondeo was shoehorned into the engine bay at a 6 degree angle whilst freer flowing inlet and exhaust manifolds helped to up the power to 148bhp. A lighter flywheel was added to sharpen the throttle response and a sports exhaust to increase the drama. To keep all this on the road the suspension was tweaked and then tweaked some more whilst the Focus ST170 was raided for the brake calipers.The styling was equally important, the fiesta was certainly handsome but it wasn’t mean. Bright finish 11 spoke 17” alloy wheels were added alongside a body- coloured Sports Aero Kit comprising of: chunkier bumpers and sills, high intake front grill and a jutting boot spoiler to 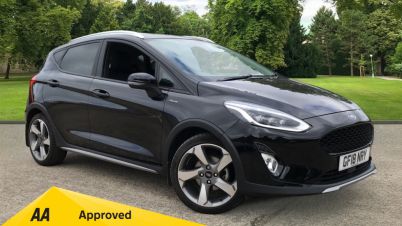 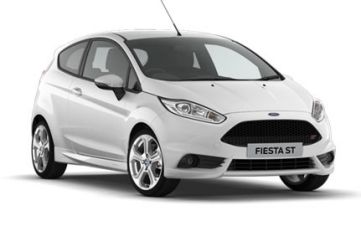 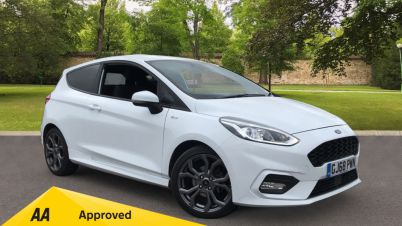 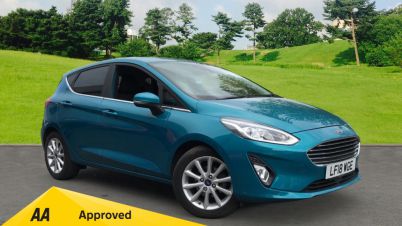 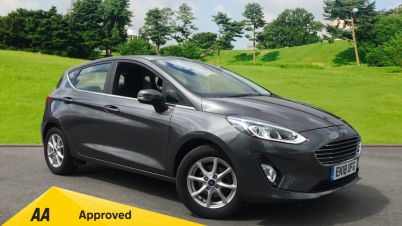 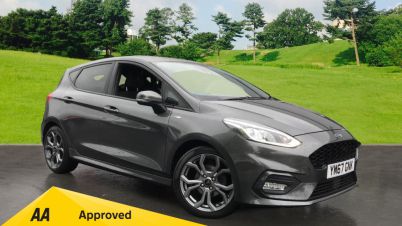