REF: DB9 SMC Heritage are proud to present this incredibly special 346 Mile Aston Martin DB9 with just 1 owner from new! Supplied new by Statstone of Derby on 1st September 2007 to its one and only keeper Mr Oliver. The vehicle invoice totals £120, 856.28 and shows the following options: Alarm Upgrade, Alternative Caliper Finishes, Auto Dimming Rear View Mirror, Bright Finish Grille, Contrast Carpet Binding, Contrast Stitching, Door Cappings -Piano Black, Heated Front Screen, Integrated Phone (GSM), Linn 260 Audio, Piano Black Veneer, Stone Guards About the DB9: The DB9 was designed by Henrik Fisker, and was first introduced at the 2003 Frankfurt Motor Show. The letters "DB" are the initials of David Brown, the owner of Aston Martin for a significant part of its history. Although it succeeded the DB7, Aston Martin did not name the car DB8 due to fears that the name would suggest that the car was equipped with a V8 engine rather than a V12. It was also reported that Aston Martin believed that naming the car DB8 would indicate a gradual evolution and misrepresent the car which was a huge technological and design leap forward. The DB9 was the first model to be built at Aston Martin's Gaydon facility in Warwickshire. In 2007, the DB9 was revised with upgraded electrical components which helped reliability, new front seat design, LED approach lights on the door handles and lowered suspension (8mm). The DB9 Volante no longer had a 266 km/h (165 mph) top-speed limiter, allowing 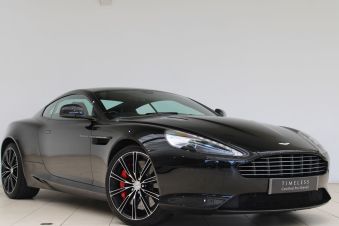 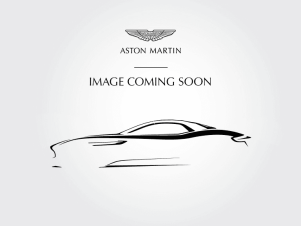 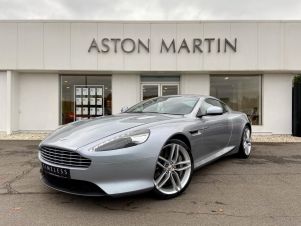 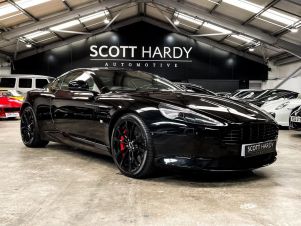 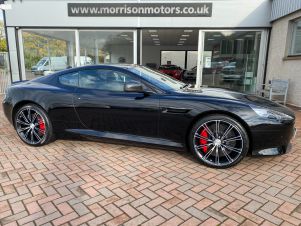 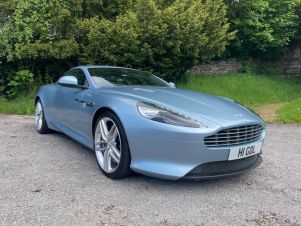 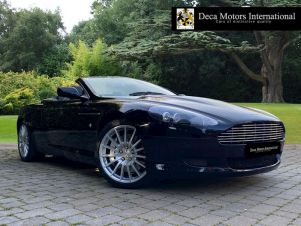 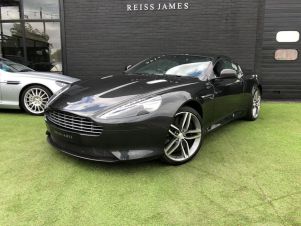 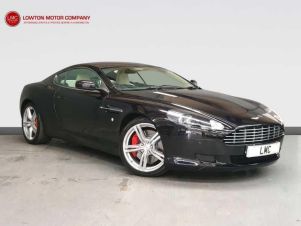