Our editorial chief, Tim Barnes-Clay, was asked by Kia to drop in on its HQ in South Korea recently. Here's what we learnt from his visit to the Far East.

Our editorial chief, Tim Barnes-Clay, had the pleasure of being asked by Kia to drop in on its head office in Korea recently.

The auto-maker has turned its cars from plain Janes into sexy minxes over the last ten years. We’ve been itching to learn more about the company. So, Tim accepted Kia’s invitation and took the 11-hour flight to Seoul. Here’s what he discovered during his week away in Asia.

Kia was founded back in 1944. It is South Korea’s longest-standing manufacturer of vehicles. From unpretentious origins building bikes and motorcycles, Kia now constructs around three million automobiles per annum. It assemblies them across 14 factories in five nations. These units are sold via distributors and dealers throughout 180 territories. And internationally, Kia has in excess of 50,000 staff and annual returns of 44 billion US dollars.

In Kia’s native land of South Korea, the corporation manages a trio of plants Hwasung, Gwangju and Sohari as well as a research and development hub at Namyang. Kia’s Eco-Technology Research Institute, near to Seoul, is scrutinising the latest hydrogen fuel-cell tech. The marque spends circa 6% of its yearly profits on development and research, and runs study centres in Germany, Japan and the United States. 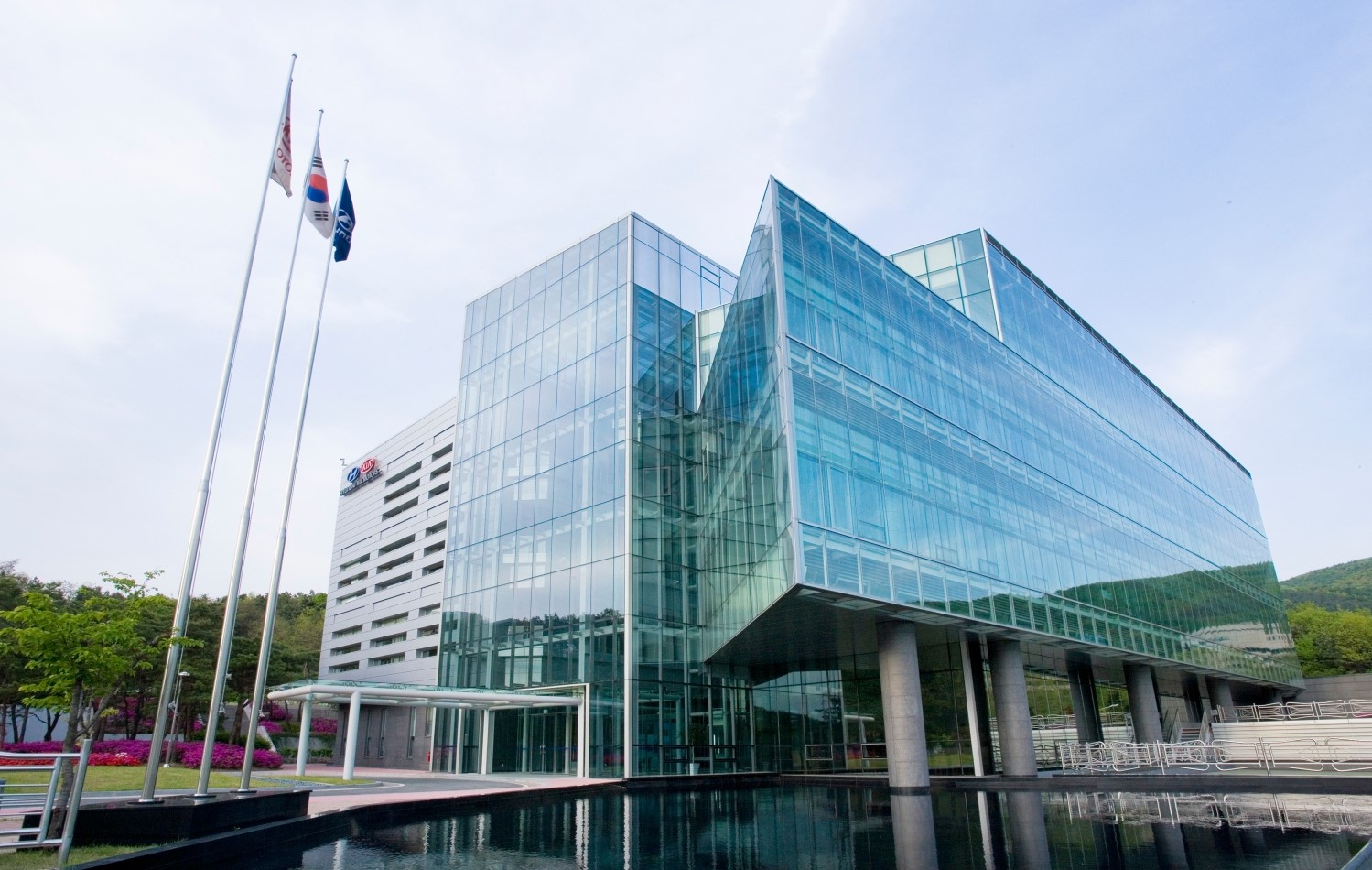 Kia has various industrial centres away from Korea, with trailblazing facilities in China, Slovakia, Mexico and the US. It has an intercontinental production capacity of 3.5 million cars every twelve months. The models are created on assembly lines, and these can manufacture a variety of vehicles. This means Kia can attune speedily to shifts in buying fashions.

What’s more, Kia builds cars within varied markets to meet the requirements of local punters. For example, there are assembly units make use of ‘car kits’ (dispensed by South Korea) in Ecuador, Iran Malaysia, Russia, Uruguay and Vietnam. 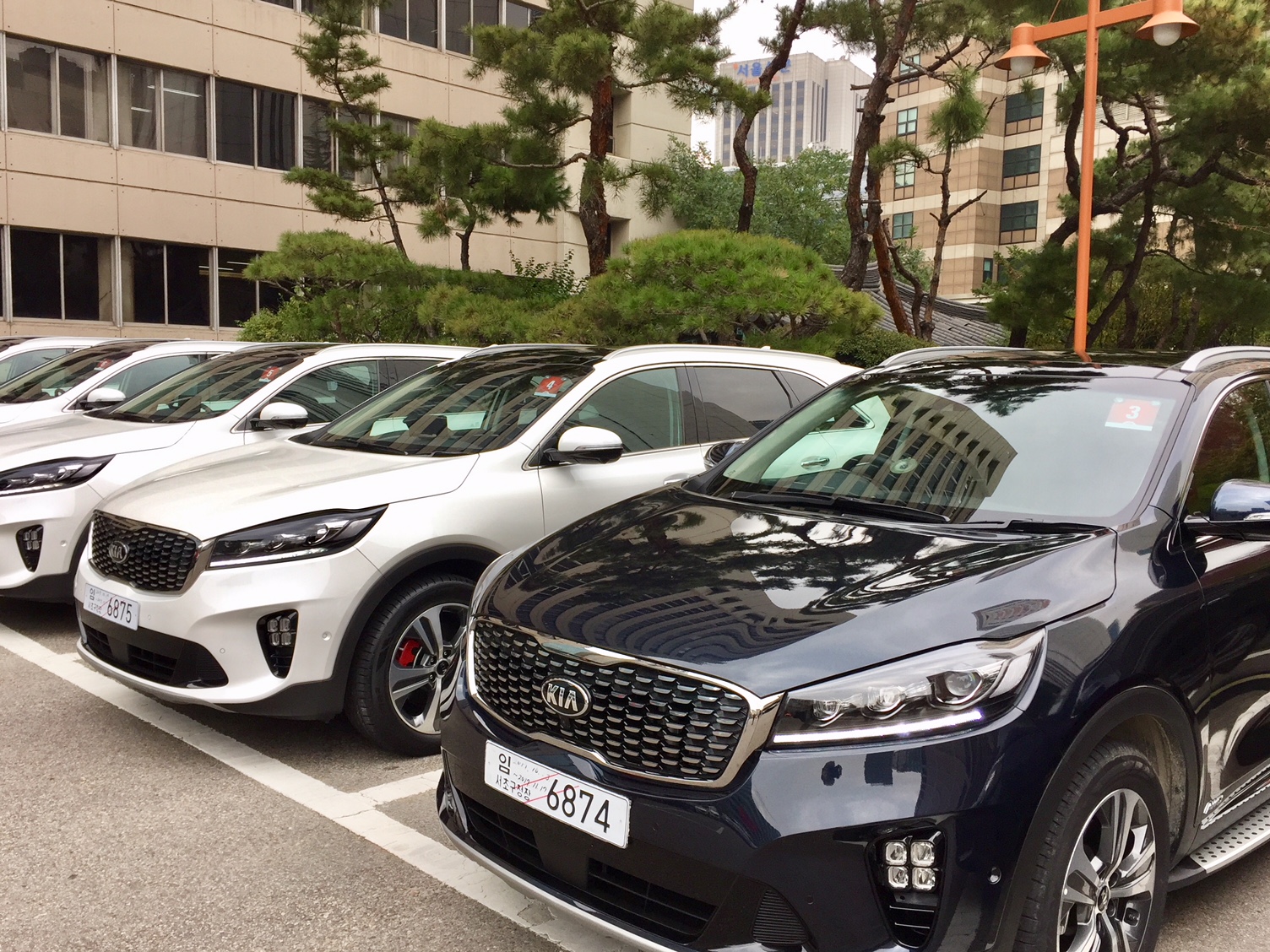 Design is a major element of Kia’s aim to become a leading global name. The company has transformed its cars looks over the last decade. It’s a design revolution that has affected the way in which consumers see Kia and its array of vehicles.

Kia’s design facilities in Korea, Germany and America, make it achievable for the business to keep in line with demand. Steered by Peter Schreyer, President and Chief Design Officer of Kia, the manufacturer has carved out its own strong character. It has also established many innovative automobile designs as the Kia model series has expanded.

Undeniably, Kia has seen an explosion in the might of its marque in the last decade. As stated by 2016’s ‘100 Best Global Brands’ census, it is now the 69th most prized trade name worldwide. Moreover, Kia is renowned for its sprightly, well-defined and trusty multiplicity of motors. 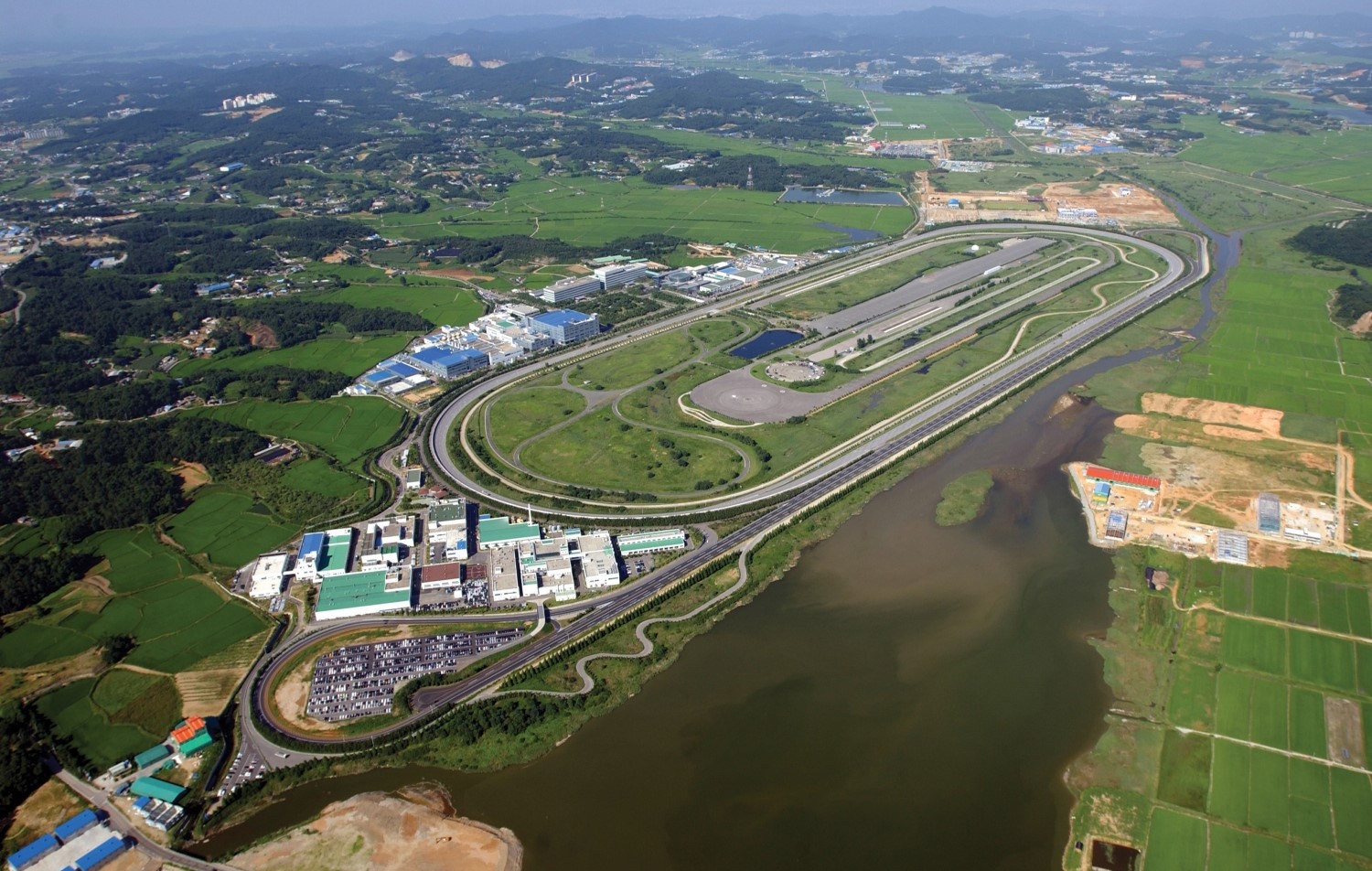 From its youngest days, Kia made a name for itself as Korea’s automotive authority. The organisation was initiated in 1944, produced its first petite car in 1974 and crafted the first Korean-conceived car in 1992. A year later the firm constructed its three millionth unit. And in 2016, Kia generated in excess of three million cars.

The Power to Surprise

Presently, Kia is a world-wide name in the automotive segment, and is parented by Hyundai, the globe’s fifth biggest motor maker. Kia’s maxim, ‘The Power to Surprise’, exemplifies its oath to astound consumers by delivering provocative and rousing experiences that go further than their expectations.

Kia ushered in its most up-to-date factory in Pesquería, Mexico in 2016. The resource has a year on year production capacity of around 300,000 motors per year, taking Kia’s comprehensive assembly capacity to 3.5 million units. 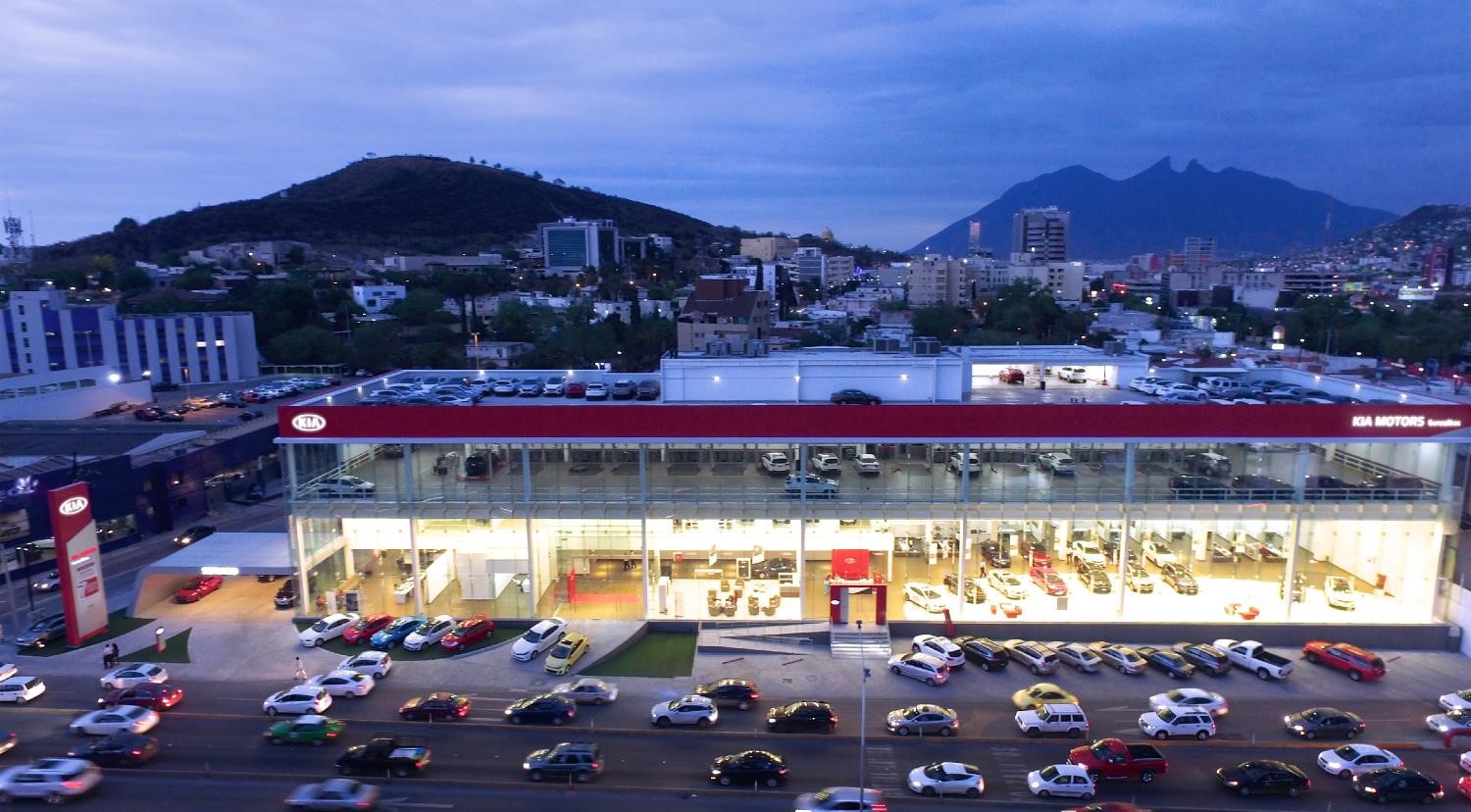 The leading-edge Mexico works can produce one Kia model every 53 seconds, and has 400 robots aiding workers in the press, body shop, assembly line and paint shop. As 2017 winds-up, it’s believed that the number of operatives at the Pesquería plant will balloon to 3,000. Furthermore, 7,000 more jobs are projected to be spawned by suppliers. 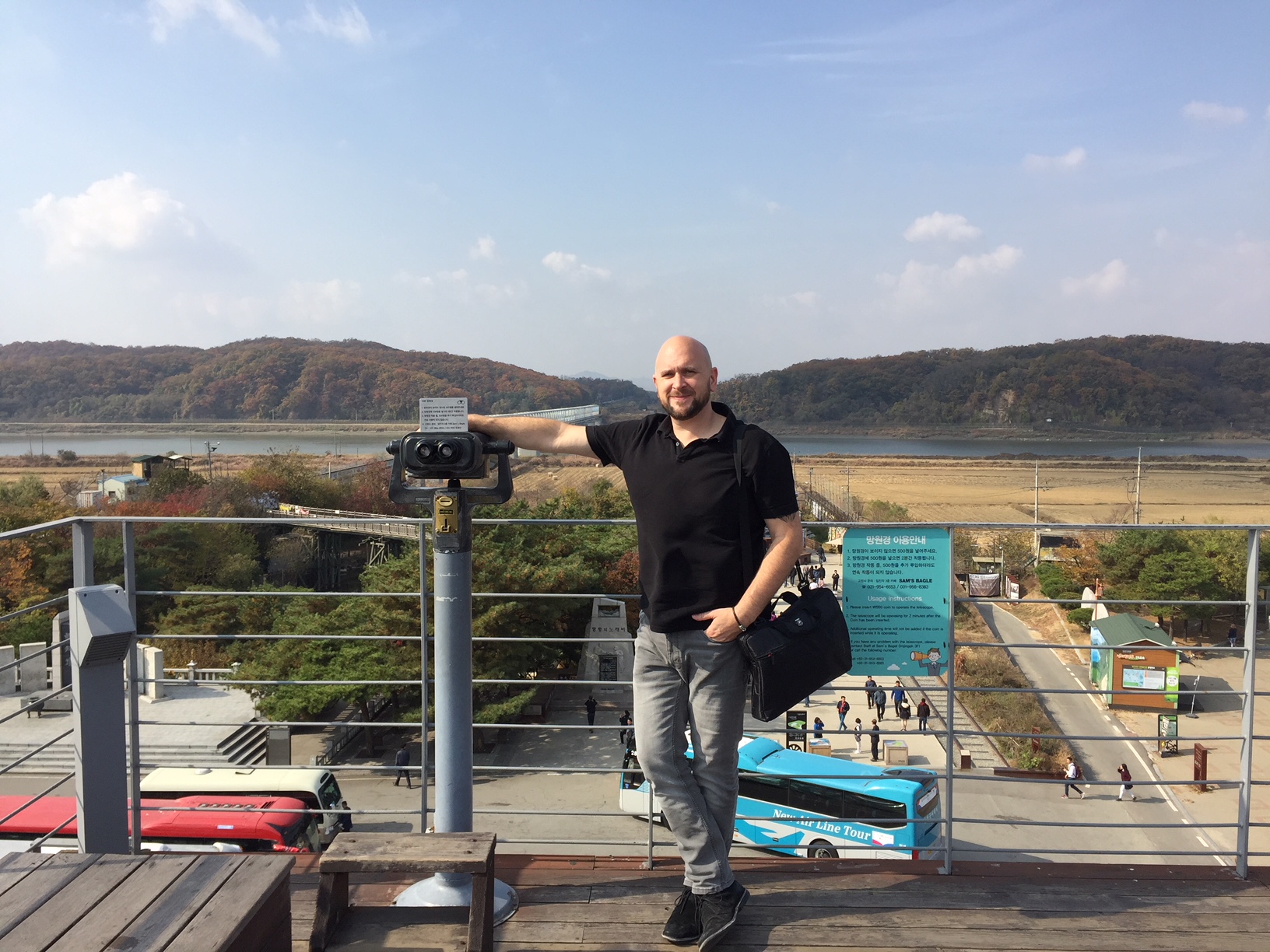 Kia is now a global mainstream car-maker offering some seriously handsome vehicles, like the new Sorento (pictured). The brand’s models are not only good-looking, they’re safe and reliable, too. The cabins are almost on a level with some German premium brands, so why be a badge snob any longer? Embrace Kia, and be proud to own one. And just you wait until you’ve seen the new Stinger. My God, it is one sexy GT muscle-mobile. This car will change perceptions of Kia even further. Mark my words.

With thousands of used Kia cars available, we offer more choice than any other UK car website