They also showed off the latest developments in machine learning and natural language search to be incorporated into its unique search functionality, which delivers personalised car results for buyers based on the real search terms they use.

Alastair Campbell, Carsnip CEO (Pictured above, centre), said: “The launch has been a year in the making. During that time we’ve developed the technology and built the software that can make life easier for the majority of car buyers and sellers not currently served well enough by online car sites.

“We had great feedback to our new analytics platforms including dealers signing up on the day, proving there’s real appetite among dealers and consumers for better data to support their decision making. With well over half a million cars now listed on our site, the numbers are there to back this up.” 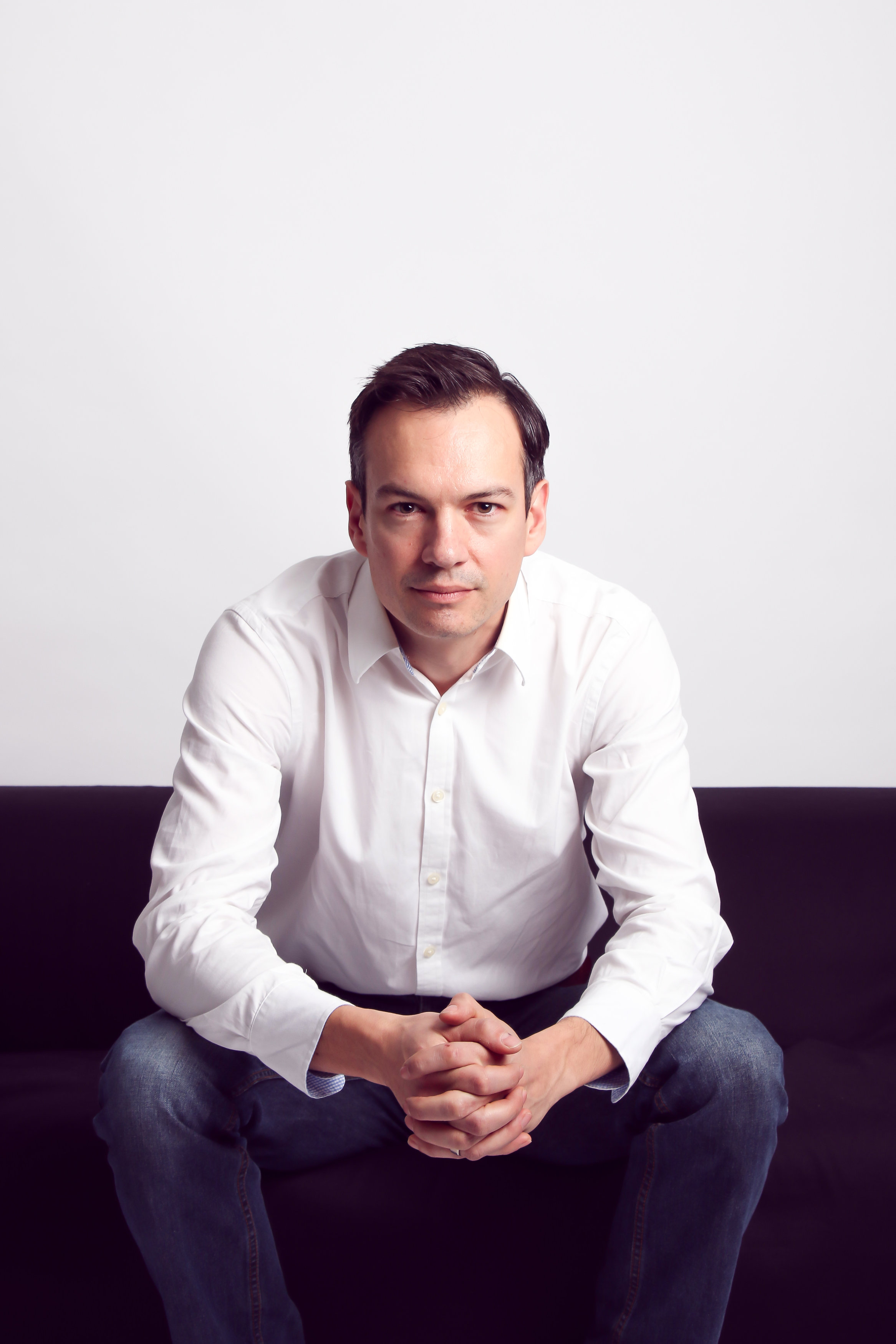 The startup, so-called the ‘Google for cars’, has been testing beta versions of its software for six months in the run up to CDX16. It recently raised $1m in funding from investors at Google and Microsoft, as well as the early backers of Pinterest.

Carsnip’s founders are now on track to raise further investment by the end of June, ahead of its launch with at least two well-known UK High Street brands this summer.