The 6th generation of Polo has just been launched, so now’s a good time to look back at the 5th generation and the great used car deals available on the little gems!

The Volkswagen Polo has been around ages, ages we tell you. Nevertheless, its popularity has never really dwindled and there’s a fine set of reasons for that. The sixth generation of Polo has just been launched, so now’s a pretty good time to look at the outgoing (5th) generation, because it isn’t half bad at all.

Generation five of the Volkswagen Polo arrived with us back in 2009, and represented the highest point in the Polo range to date. This was the generation where the Polo really became grown-up. It was starting to pick up characteristics from its bigger sibling – the Golf – and it was delivering the best driving experience to date. Like many Volkswagen models it came in several different flavours, so you’ll need to pick the one that really suits you the best. 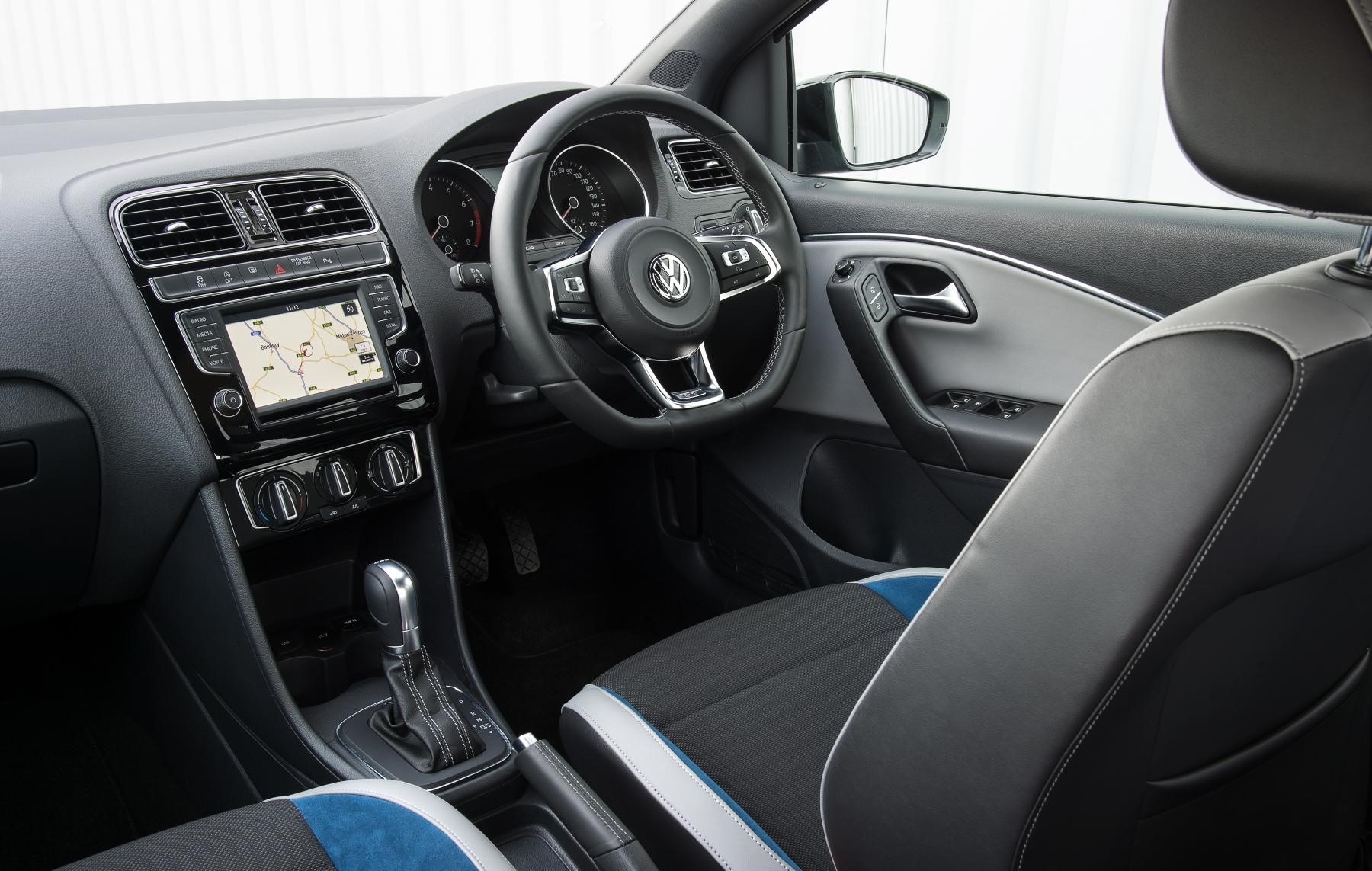 While performance isn’t the first word that springs to mind when you think of the Volkswagen Polo, a big improvement in ride and dynamic ability was achieved. So, all Polo models are fun to drive, even if some of the engines are a little lacking in grunt. Petrol engines always work well when it comes to small hatchbacks, so we’d recommend the VW Polo with the 1.4-litre petrol engine. It’s got plenty of power in base trim, and it has potential for more – this is the engine that powers the hot ‘GTI’ version of the Polo.

For people covering lots of miles, a 1.2-litre TDI diesel engined variant is going to net you the best possible fuel economy, though you shouldn’t expect to go anywhere too quickly. It’s not going to excite anybody, but it’ll sip fuel in very small amounts and that might well be enough to put a smile on the face of somebody who has to spend all day driving.

The most desirable variants of the VW Polo are the ones that have five doors – simply because it makes getting into the rear seats a million times easier. If you end up picking a cheaper, three-door version, be aware that anybody having to travel in the back regularly will get annoyed with the climbing in and out. Couples and singles should be fine with the VW Polo three-door version though. 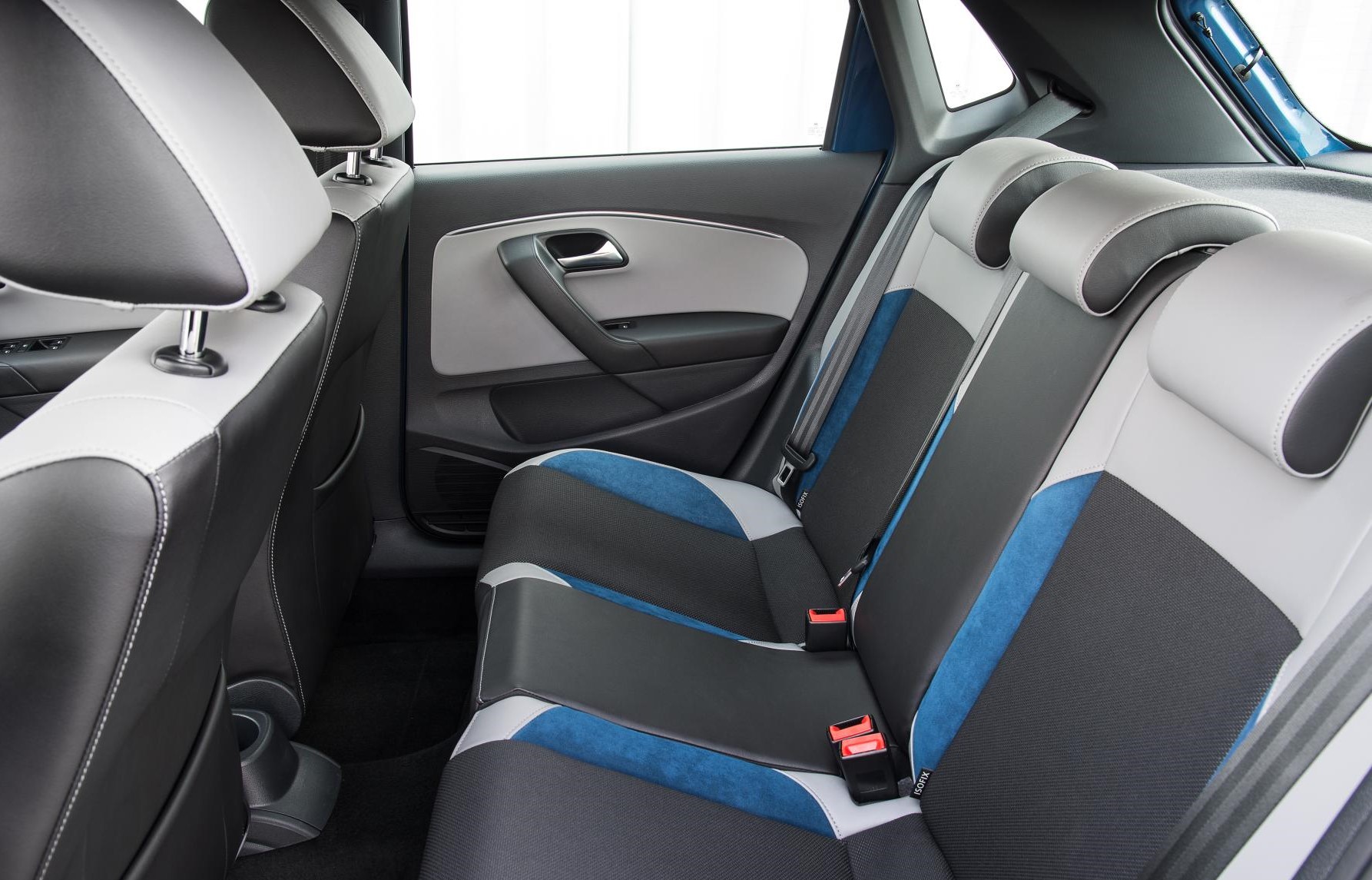 In terms of storage space, the Polo has a decent boot for the size of the car, and a weekend away is easily doable with space of this size.

This is one of the strong points of the Polo, with fuel efficiency particularly good and tax rates quite low. As mentioned before, the best engine for efficiency will be the 1.2-litre TDI engine, but the petrol powered Bluemotion models return very good figures for green-pump power.

Normally in this section we’d talk about reliability costs but there’s another problem with the Polo. In base forms, Volkswagen sells incredibly rudimentary machines. Some entry-level Polo’s don’t even have air conditioning, but all should have DAB radio at least. 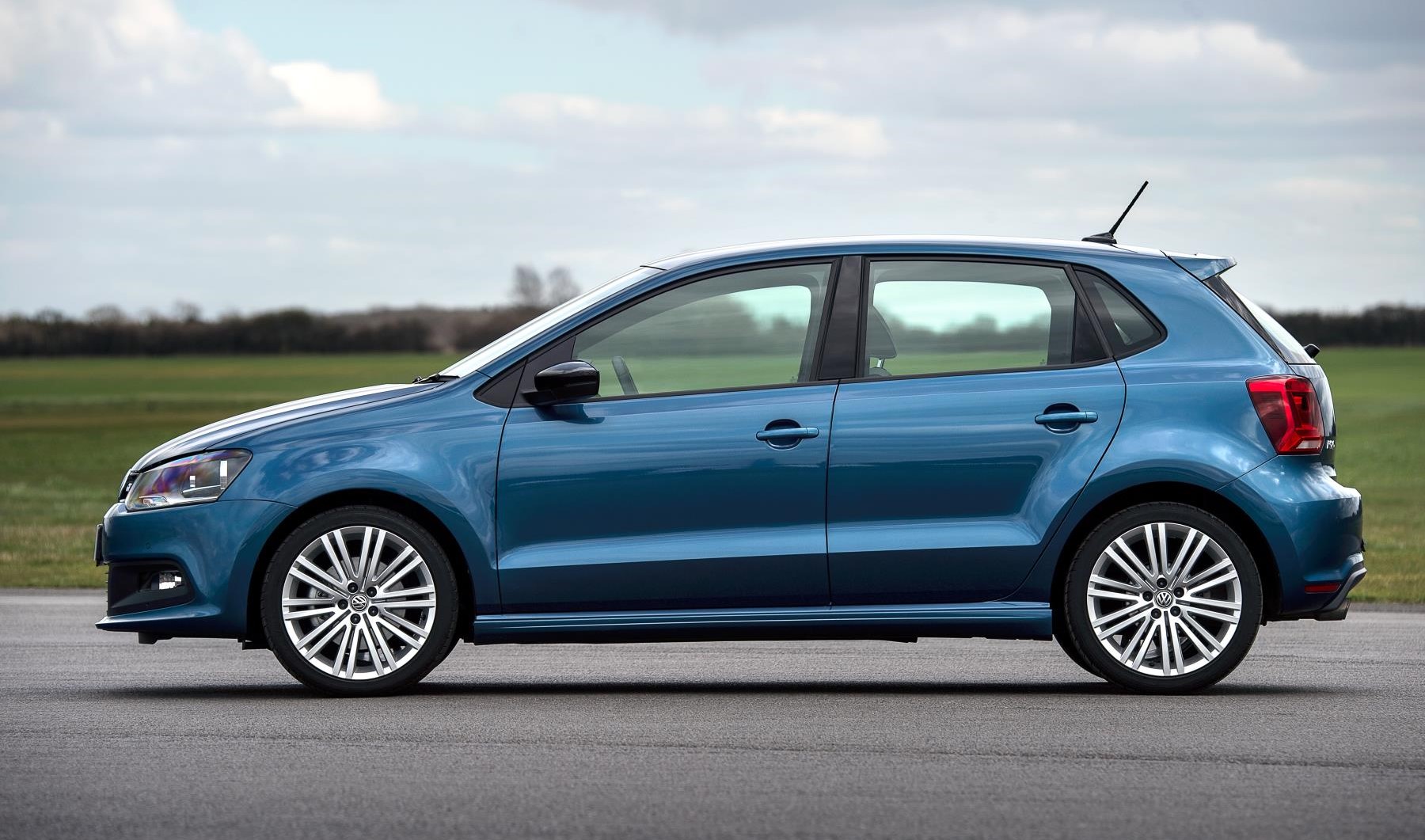 The Polo has more issues than that though. Owners have never been totally satisfied with the dependability record. And it is a car that has never hit the expected levels of class and reliability of something VW tries to show off as being premium. During its lifespan, the fifth-gen Polo had five recall issues over the course of its life, and just bear in mind Volkswagen servicing costs aren’t that cheap either.

Carsnip’s editorial chief, Tim Barnes-Clay, says:
It’s not a bad supermini at all, and if you get a higher spec model it’ll be one of the best driving superminis out there. Some reliability and recall issues have been a concern, but despite that, the Polo is still a class act in the supermini sector.