Astra number 4,000,000 has just rolled off the line, so we’re here to look back down the Astra lineage!

If a car company manages to produce a vehicle that reaches seven figures, it has done extraordinarily well. Vauxhall has managed to do that four times over with its mid-sized hatchback – the Astra – which has become a real staple car on British roads. If you go out for a drive, you’ll see one. Astra number 4,000,000 has just rolled off the production line, so now in 2017 we’re here to look back down the Astra lineage.

There have been seven generations of the Astra, and they’ve all been produced here in the UK at the Ellesmere Port facility. More than 2,000,000 Astra’s have been shipped to 25 European markets, and some even went down-under to Australia in the earlier production years. The plant employs around 2,000 people and they manage to build approximately 680 Astras a day.

The first generation of Astra quickly became a strong performer with the Brits, and managed to establish itself as Britain’s second most popular family car – becoming the biggest rival for the likes of the Volkswagen Golf and Ford Escort. When the second generation of Astra came around in 1984, it was even more successful than the first. It placed a lot of distance in quality and sales from rivals at the time, like the Austin Rover, even though it used the same running gear as the first generation, but with an improved body. This car was even named 1985 European Car of the Year. 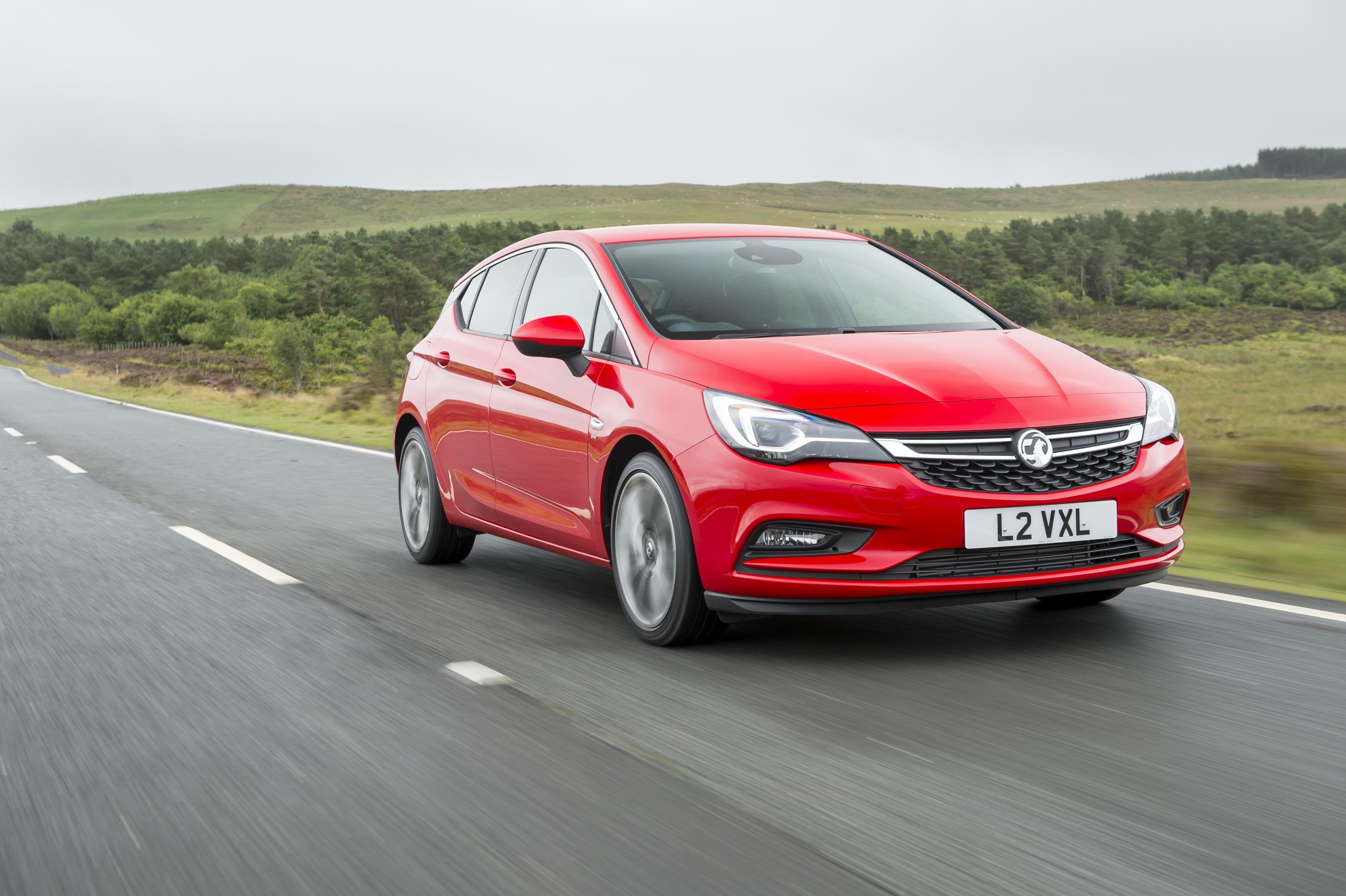 The third version of the Astra arrived in 1991 and continued to build on a steady reputation. It was on sale for seven years and it was this generation that began to really look at economy and safety as being important aspects for a small family car. It was criticised at the time for not being much fun to drive and not being very comfortable either, so by the time the fourth-generation car rolled out in 1998, Vauxhall had attempted to address these issues. By 2001, it was the second best-selling car in Britain – this was the Astra that took Vauxhall into the new Millennium, lasting in production until 2006.

Astra number five was the first Astra to score a five-star Euro NCAP rating, and was praised for its safety performance. British buyers certainly liked it too, as it was the UK’s second-best selling car in 2005, 2006 and 2007. When 2009 came around, Vauxhall had sold more than 2,500,000 Astras over the five generations since its launch, which made it the fourth most popular car ever to be sold in Britain. 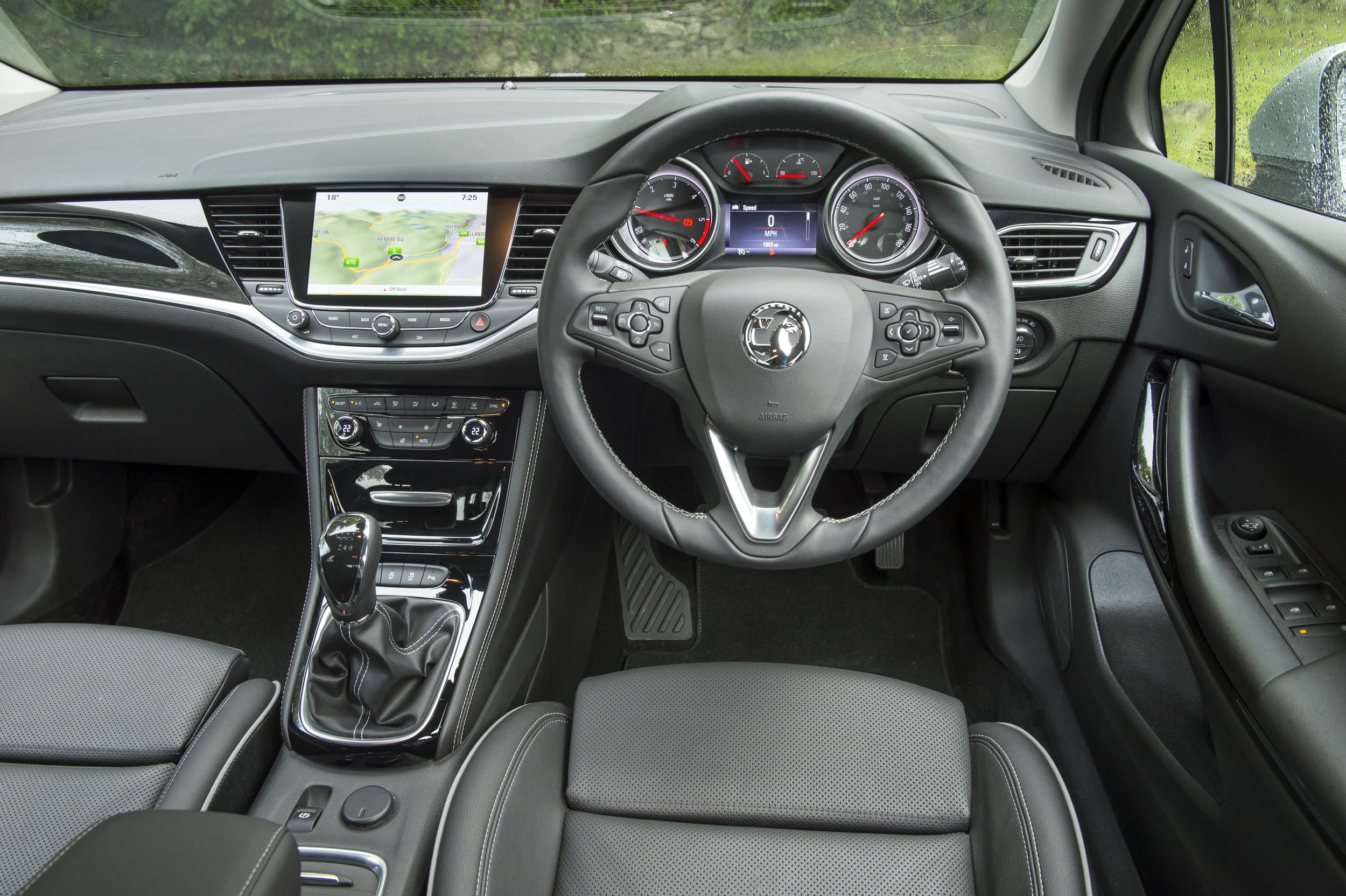 Undoubtedly, one of the Astra’s primary achievements during its lifespan occurred in 2010 when it briefly knocked the Ford Focus from the top of the sales charts, ending a Ford domination that stretched back 37 years. It was also ever-popular with the Police Force, finding homes in 54 different constabularies, meaning its served all over the United Kingdom.

Now we arrive at the latest generation, which is the most complete Astra so far. It’s the best design, has the best engines, and is the most comfortable Astra yet to drive. The stand-out feature of the latest car is the OnStar concierge system, giving you access to an assistant 24/7, no matter what your question or issue may be.

The verdict, from Carsnip’s Editorial Chief, Tim Barnes-Clay:
Over the years, the Vauxhall Astra has come in many forms – hatchback, coupe, convertible, hot-hatch, estate, even a van form. One thing has always remained though – the popularity and strong sales of the UK-made car.