The 1980's produced some incredible cars, so here’s a list of Carsnip’s top cars from that era.

It all got a little out of hand in the 80s, didn’t it? We were stuck in a place halfway between the future and the past. There was new technology rushing in and we had loyal motoring fans, but safety and construction was still relatively basic.

It was, looking back, a bit of a weird time. However, the era produced some incredible cars, so here’s a list of Carsnip’s top cars of the 1980s, compiled by our editorial chief, Tim Barnes-Clay. Just so you know, we still lust after every single one of them. 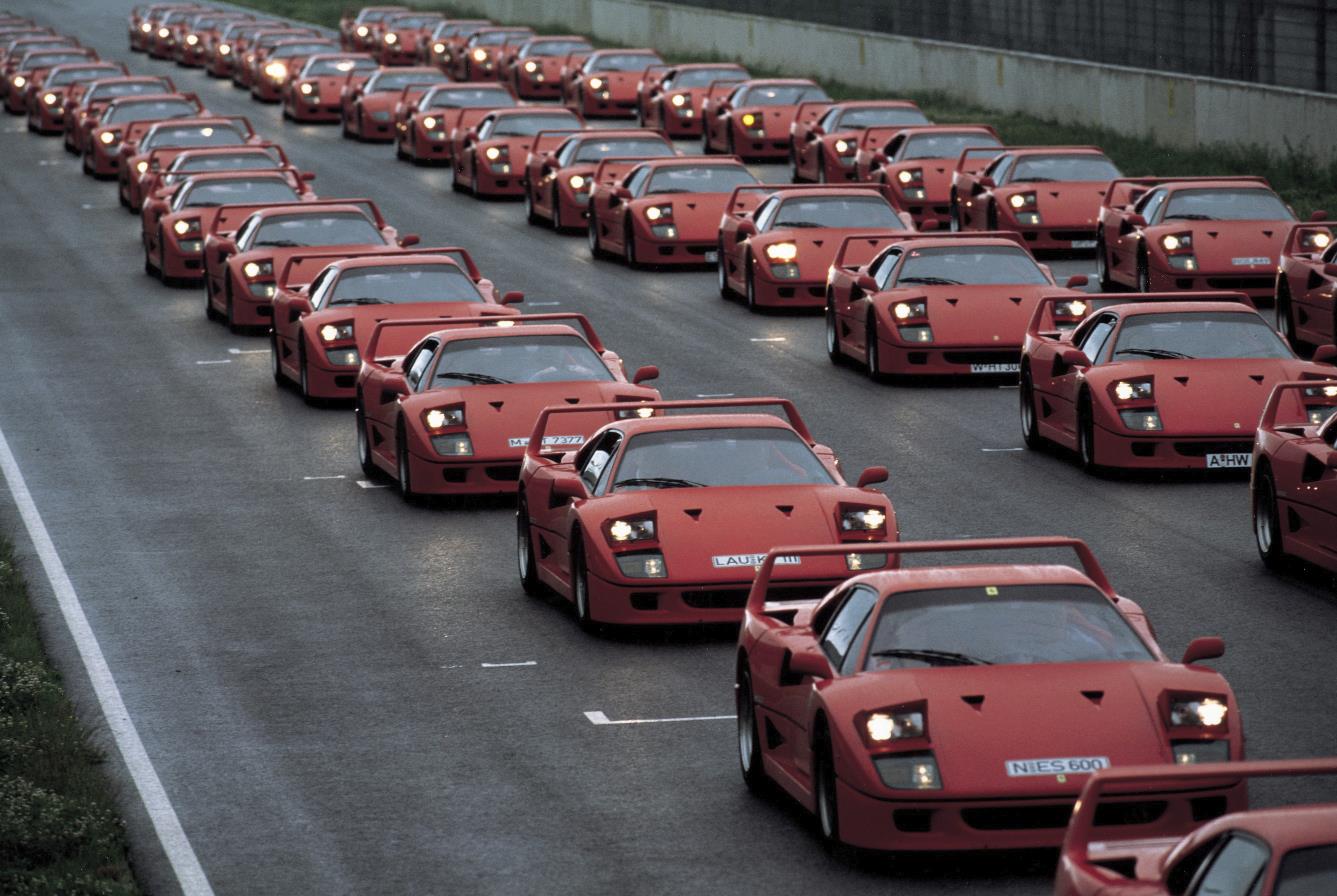 Enzo’s final gift before going off to produce cars in Heaven was the Ferrari F40. Built to celebrate the 40th birthday of the Italian firm, the F40 was a supercar like no other. The mid-engined masterpiece was powered by a twin-turbo V8 that churned out almost 500PS – a monumental sum for 1987 when it first appeared. It was the first supercar to smash past 200mph and its iconic wedge-shaped design, with pop-up lights and a large rear spoiler, make it one of the most recognisable cars in history. 1,311 cars were produced – all in Ferrari Red – and perhaps no other automobile embodies performance quite like it. 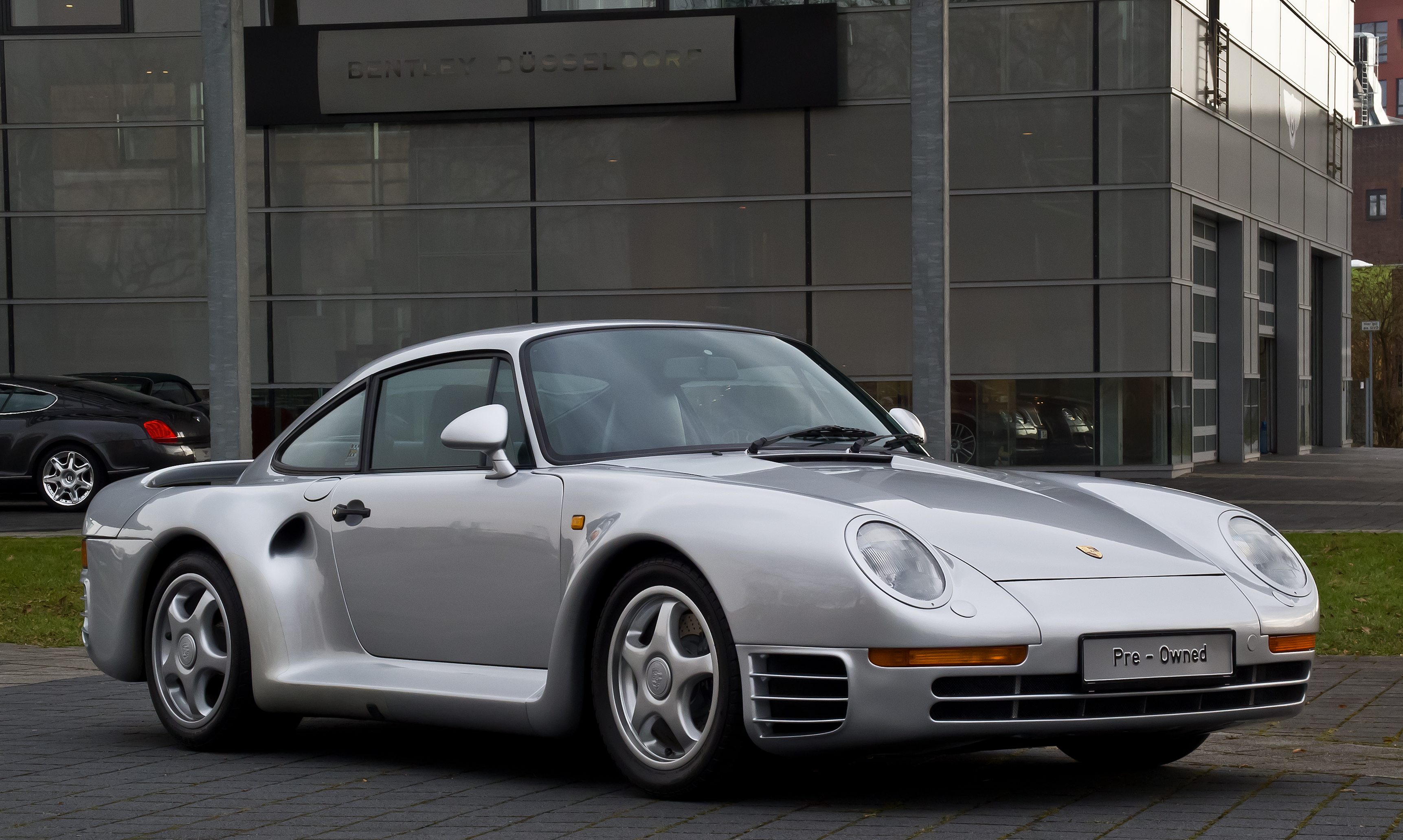 Another supercar that shocked the world upon release, the Porsche 959 was a technological marvel. It was constructed from a mixture of aluminium and composite materials. What’s more, this all-wheel drive super-911 was powered by a flat-six engine taken from a 935 ‘Moby Dick’ race car that put out roughly 450PS. It was comfortable, capable, and incredibly fast, not to mention many years ahead of its time. This was the first motor to be fitted with a tyre-pressure monitoring system, and the sequential turbo system was a revolution. 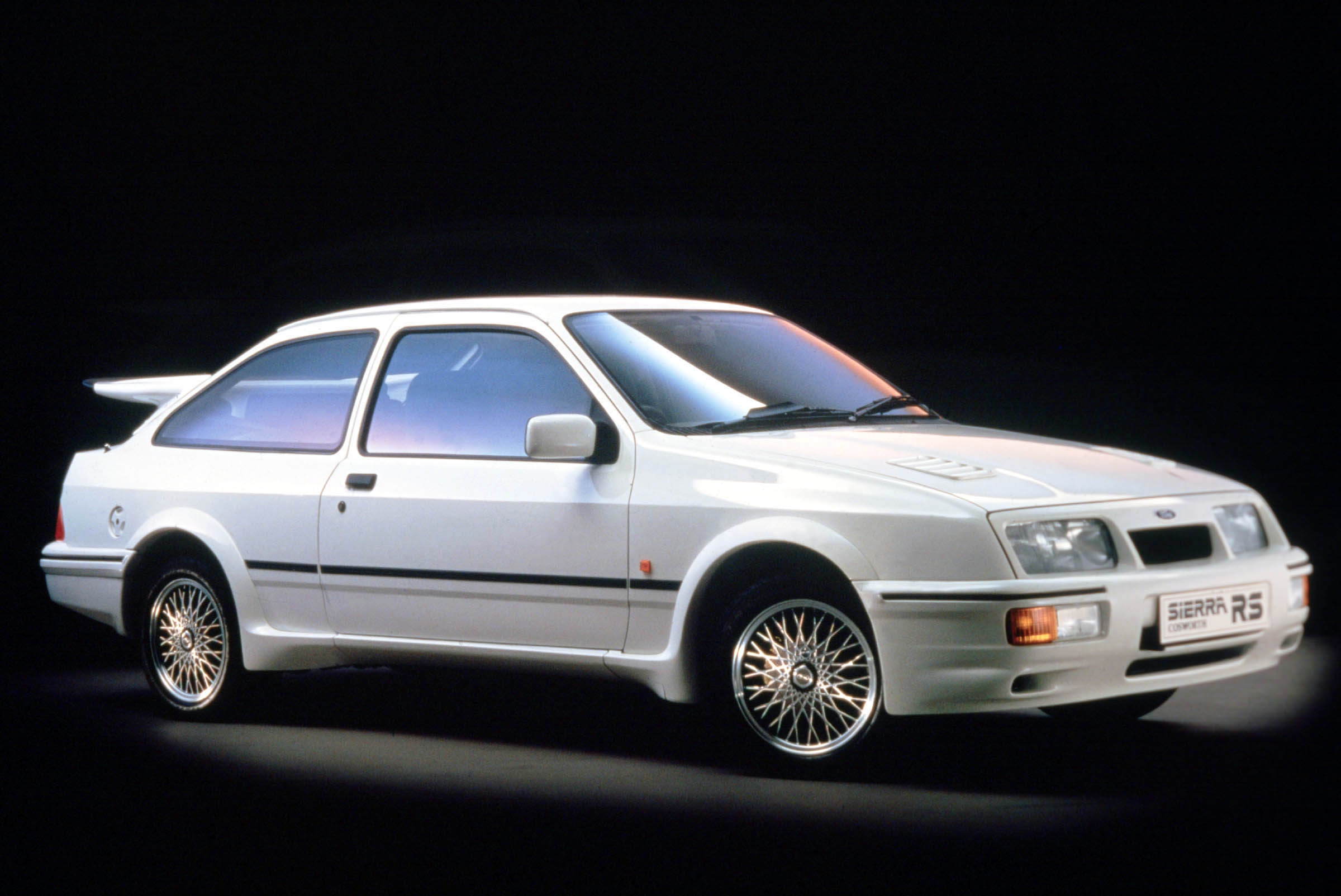 A sensible saloon turned into a Group A beast, the Ford Sierra RS Cosworth was something rather special, and something we don’t really see in the modern era. The Sierra RS was given an engine by power professors, Cosworth, and the high-revving unit produced around 200PS normally, and 300PS when it went racing. When it competed, it triumphed. The Sierra RS Cosworth won touring car championships around the world, as well as having success in rallying. Plus, how cool does it look? 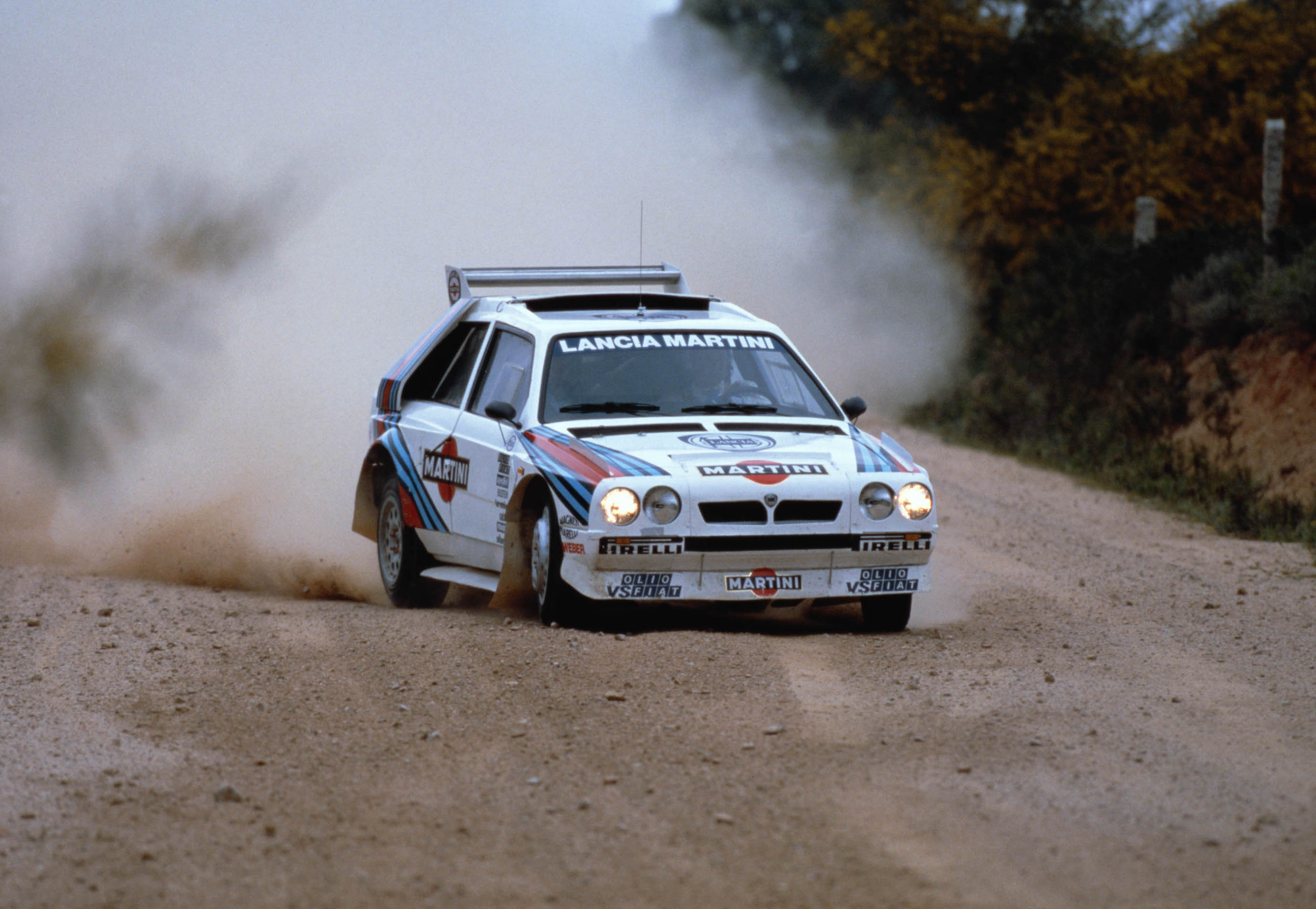 The Lancia Delta is one of those names that gets your blood pumping. The Delta is a true hero for petrolheads across the globe. It’s also a legend in the sport of rallying for bringing home an incredible six consecutive World Rally Championships – a record unlikely to ever be beaten. Its ultimate form emerged in the early 1990’s, but the icon was born in the 1980’s and became a hero in the 1980’s. Despite being quite boxy in shape, its proportionally perfect and considered one of the most beautiful hatchbacks ever made. 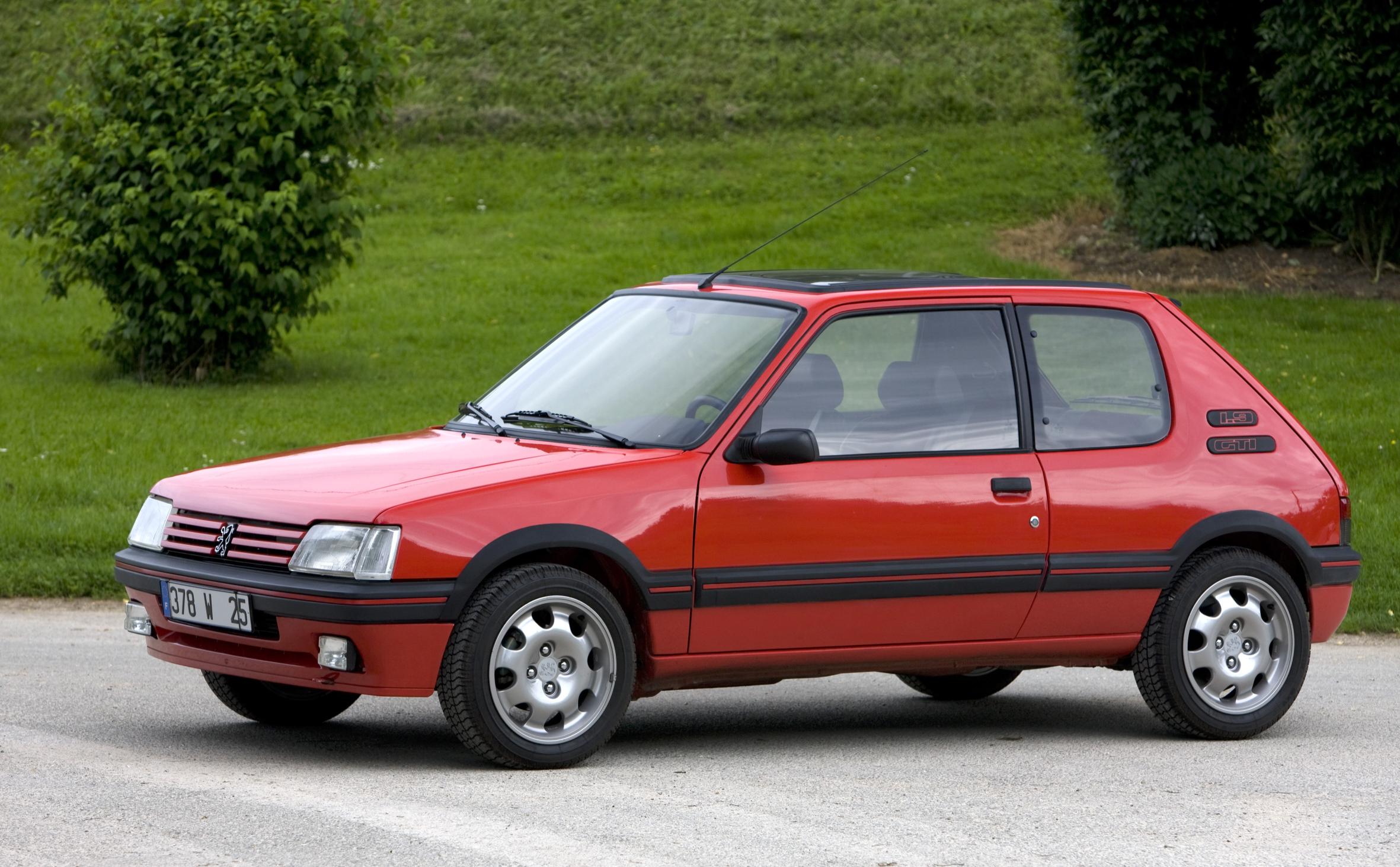 Peugeot produced what might be the French firm’s greatest ever car, back in the 1980s. The 205 GTI was one of the finest handling hot hatches ever to be produced, and its stylish design and unbeatable driving dynamics made it a favourite of the time. Over the many years since, the 205 GTI has grown in status, and is now a true classic – especially in the 1.9-litre form. 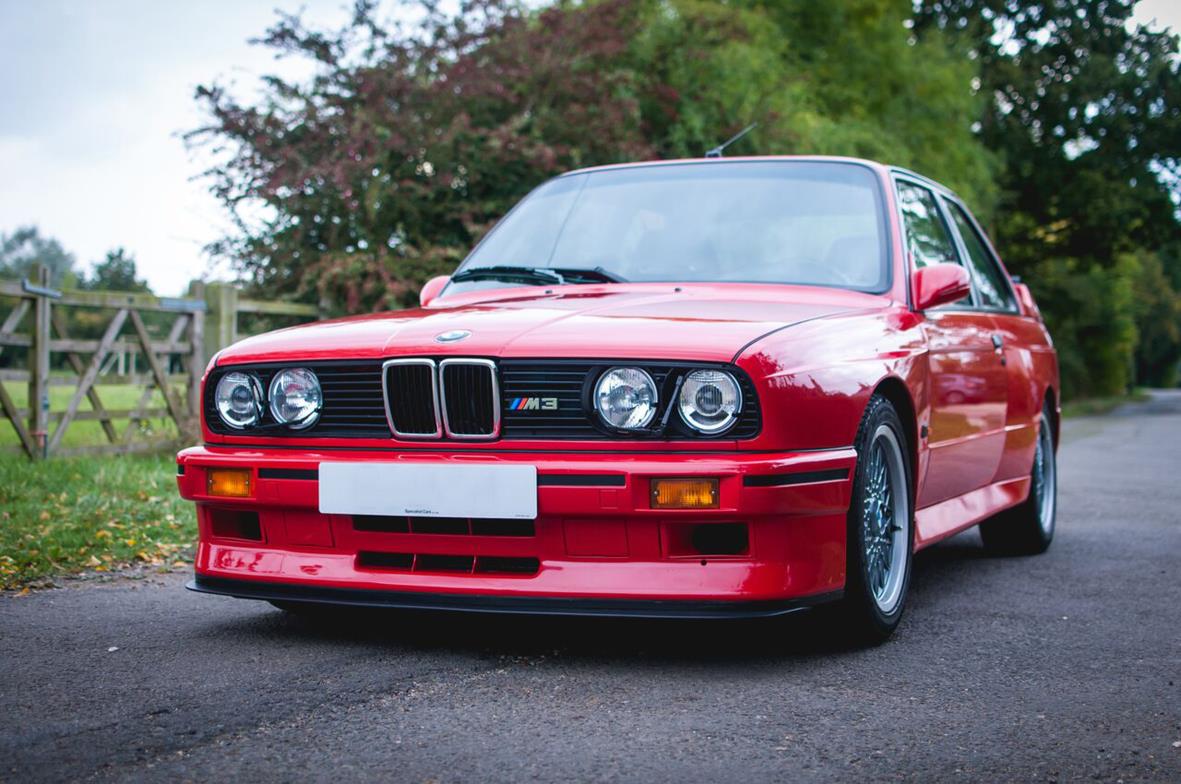 Try getting your hands on one of these now. It’s getting harder and harder. The E30 M3 was the first M3, and is now probably the most looked-for. Famed for its sweet handling and balance the M3’s 2.3-litre S14 engine was roughly based on the respected M10 four-cylinder and it generated 195PS. Not that the Bimmer M3 was all about clout  – it was one of the most wonderfully communicative saloons cash can buy. Perhaps that’s now why it’s worth so much money. 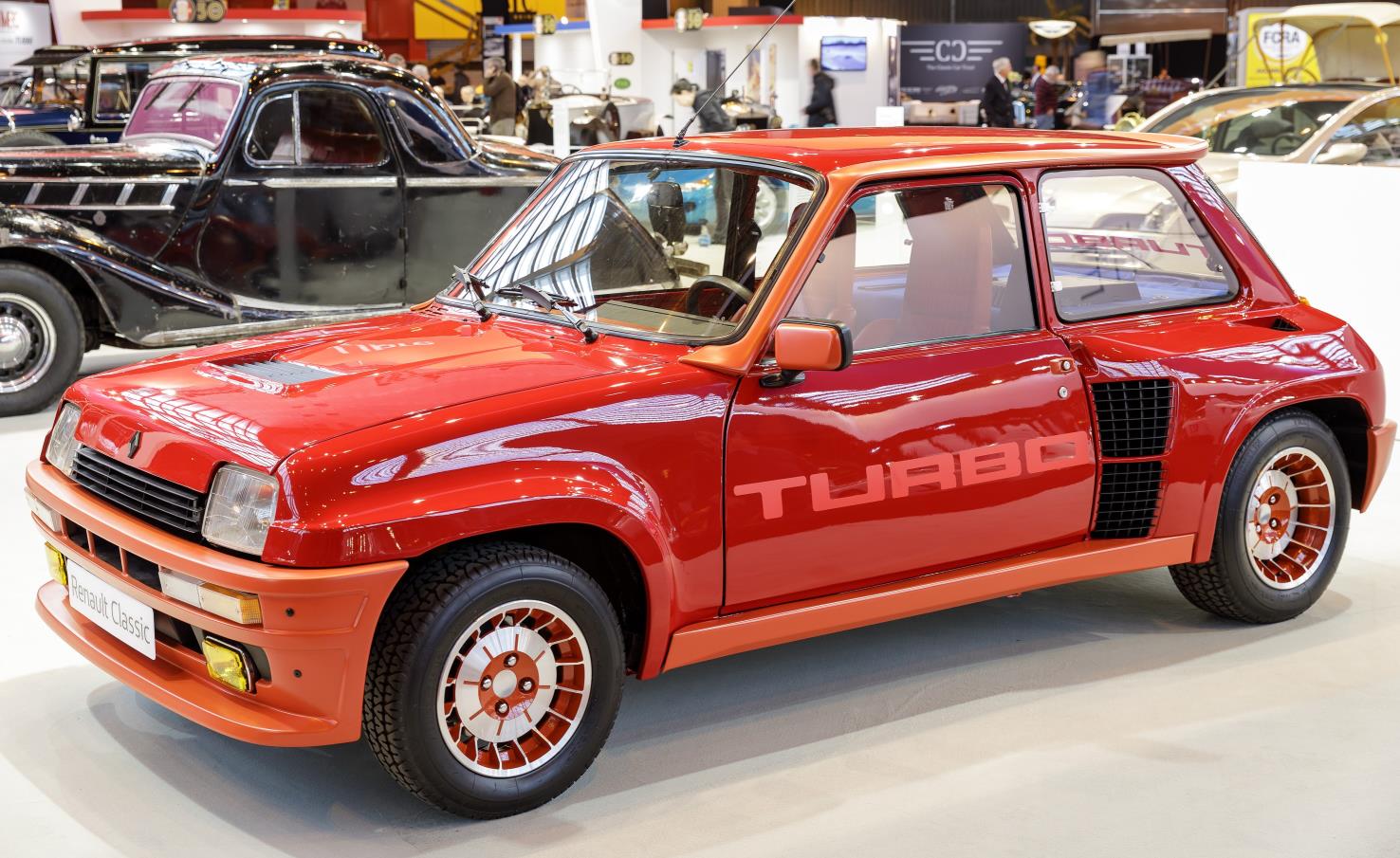 What happens when a hatchback gets designed by the Devil himself? Well, you get the Renault 5 Turbo. Back seats? Nah, we’ll put the engine there instead. Yep, the Renault 5 Turbo was a truly bonkers effort to compete with the Lancia Delta. And the mid-engined hatchback has gone down in history because of it. Marvellously bonkers, think of this as a sports car instead of a hatchback.

I had a fake Renault 5 Turbo. It looked the dog’s, but had no oomph about it. Now I’m older, I’d like one. It’s my favourite of the list. I just don’t have the cash, though. Second choice would be the 205 GTI, but it might be too small for my expanding figure. Therefore, my third choice would be the Bimmer. But, the M3 E30 is as rare as hen’s teeth. I’ll just have to keep searching Carsnip to see if one pops up.