What does Santa Drive?!

If you think Santa is relying on Rudolph & reindeer these days your living in fairytale - he has a big motor and a pretty quick one at that!

What would Santa Claus look for in a motor?

With this in mind, it’s clear he would have an SUV. But which one? 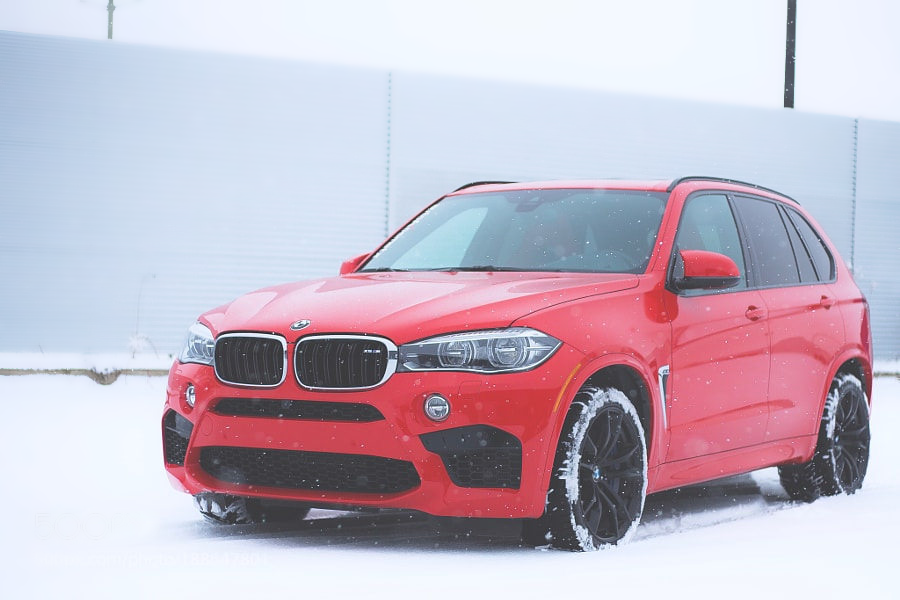 BMW’s X5 M is an imposing SUV has been on our roads for 15 years. There is also the X5 xDrive40d The embodiment of a Chelsea tractor, the firm ride is better suited to the tarmac than the rough stuff. The 3-litre diesel in the xDrive40d delivers a mighty 600 Nm of torque. More than enough to get over 2 tons of vehicle away from the lights faster than the average hot hatch. Space for presents is a sufficient 620 litres.

Jeep’s latest edition of the Grand Cherokee is a vast improvement for the brand. The cheap and plasticky interiors of previous versions have been revamped. The Cherokee is an assured off-road performer, but on the black stuff, it is let down by vague steering feel and body roll that doesn’t inspire confidence. The V6 diesel provides ample power and returns mid-30 MPG figures, unheard of in older models. The 782-litre luggage space has room enough for a large Norwegian spruce.

Farmers swear by them, the Mitsubishi Shogun has been a dependable workhorse since the early 80s. With robust off-road credentials inevitably come some compromises. There’s an abundance of body roll and the diesel engines lack the refinement and power of rivals. Despite its utilitarian feel, the Shogun 3.2 DI-DC comes well-equipped. You can be certain the Shogun will still be pulling sleighs long after its rivals have been put out to pasture. There’s 663-litres of room for reindeer feed and hay bales.

The SUV that saved Porsche, the Cayenne has consistently out-sold the famous manufacturer’s sports cars. Purists lambasted the very premise of a Porsche Cayenne 3.0TD SUV but the market loved them. On the road there is no sharper handling SUV; the Cayenne is reassuringly poised through the corners. Few owners will find out that it’s also a competent off-roader when required. The 670-litre boot can hold plenty of coal for the naughty children’s stockings.

The Land Cruiser lives up to its name with worldwide off-road use in jungle, desert, and tundra. While it excels off the beaten track, on the road performance is somewhat lacking. The 3.0-litre diesel never feels stressed but is unable to shift the Toyota Land Cruiser 3.0 D-4D with any urgency. The cabin trim isn’t up to the price tag and the seats lack lumbar support. There’s 621-litres space. That should be enough for even Mrs. Claus’s turkey.

The second generation Touareg was introduced in 2010. It delivers unequaled ride quality and refinement for the price. The Volkswagen Touareg V6 TDI BlueMotion suspension eats up bumps with ease and the spacious well-trimmed cabin is elegantly understated. The Touareg’s 3.0-litre TDI engine is surprisingly quiet and, with 550 Nm of torque, delivers performance to boot. There’s 580-litres of space for mince pies and brandy in the back.

Volvo’s first SUV offering has been on sale since 2002. On the road, it feels more like a large car than a 4×4. The 2.4 diesel engine is adequate for town but does feel laboured when pushed. The interior is excellent and the seven seats are great if you need to carry the elves to the workshop. As you would expect from Volvo, the XC90 achieved 5 stars in Euro NCAP crash test. With those rearmost seats down, there’s 615-litres of space for toys.

First things first, just for the doubters – Santa is real and he drives an SUV (he gave up on reindeer when 4×4 hit the mainstream) that said however which one is anyone guess right now,  keep an eye out on the 25th and if possible snap a photo and send it to us – so we can put this debate to bed once and for all!!

With thousands of used SUVs available, we offer more choice than any other UK car website