Want a compact crossover vehicle? Take a look at our Vauxhall Mokka buyers' guide, then decide.

It might not be pretty, but give the Vauxhall Mokka some credit. Since its launch back in 2012, it has managed to sell over 500,000 units – an enormously good result for Vauxhall who launched it to market just ahead of the crossover curve that has exploded over the last few years. Despite its unattractive styling, the Mokka has found so many homes across Europe for a reason, so if you’re interested in picking one up, here’s what we know about them.

A nice short segment here, as there aren’t really any common problems for the Vauxhall Mokka. Some reports have indicated that the alloy wheels can be prone to accelerated corrosion, but aside from that no widespread issues have been reported in large enough numbers. One recall was circulated, but it only impacted 102 cars produced in December of 2012. 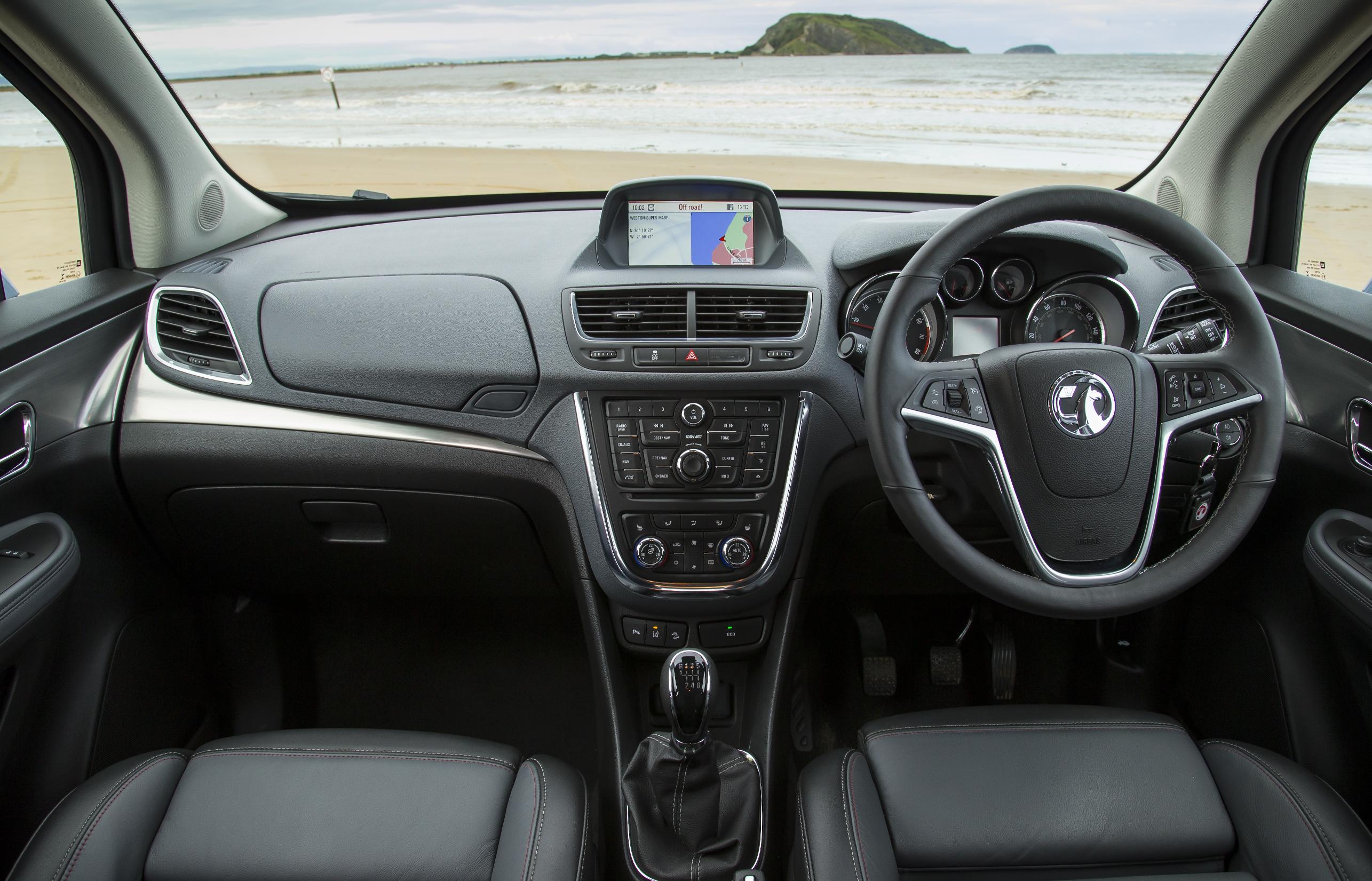 It is best to think of the Vauxhall Mokka as a kind of boosted Corsa supermini. As a result, ownership costs aren’t that high, with good tax rates and maintenance costs. Just make sure the car you’re looking at purchasing has been cared for properly – i.e. it has a full service history with documentation. Then things should be alright, really.

As with the Corsa supermini, diesel is going to get you more miles per gallon than the petrol engines on offer, but Mokkas weren’t – and aren’t – generally acquired by people travelling lots of miles. So your best bet might be to opt for the 1.4-litre turbo petrol engine if you’re going to be doing under 15,000 miles a year. It is capable of over 40mpg and smoothly delivers a reasonably decent amount of power.

The 1.7-litre diesel was replaced by a 1.6-litre in later model years, and the 1.6-litre diesel is clearly superior. 50mpg should be easily done in the latter. 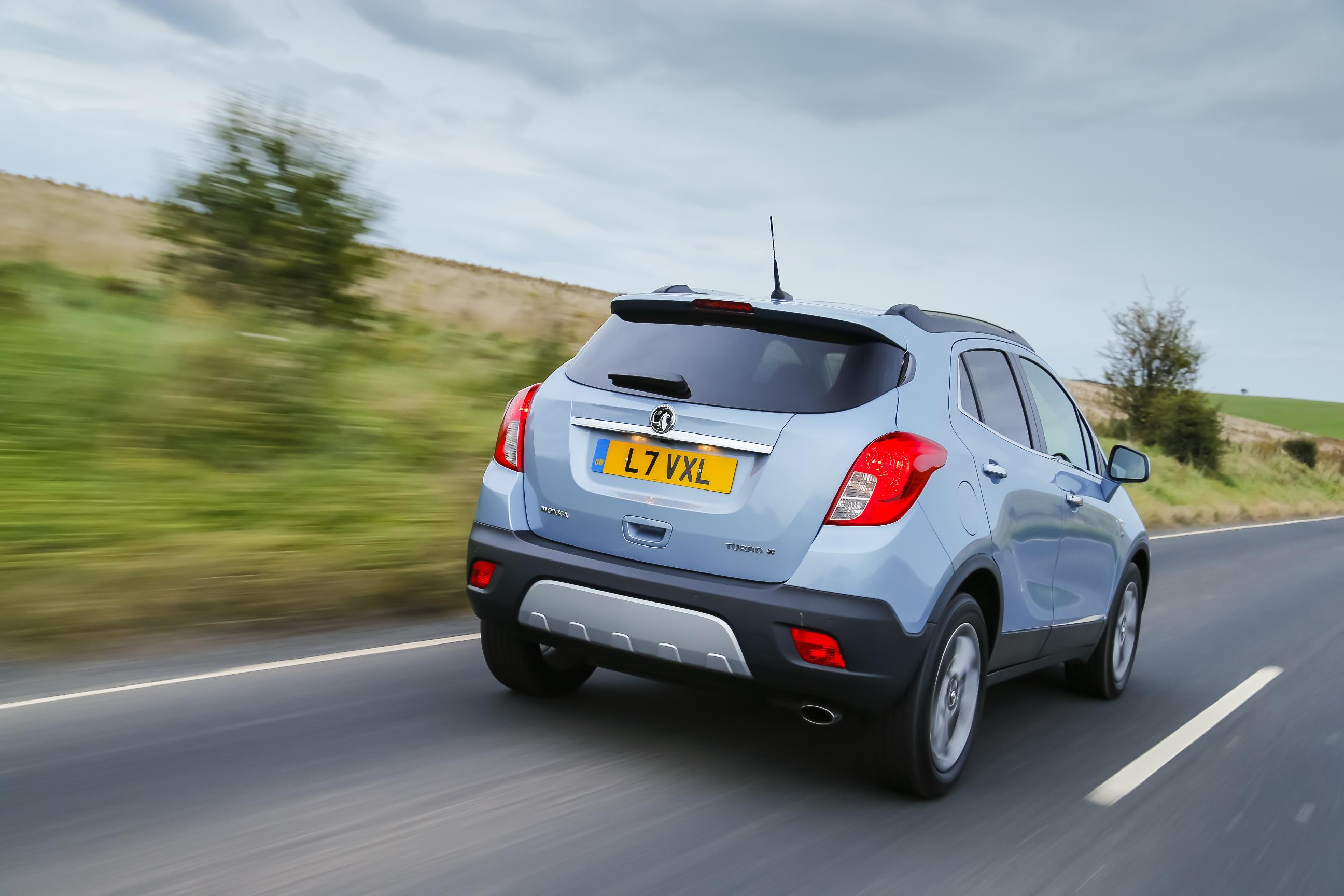 Reliability is said to be somewhat civilised in the Vauxhall Mokka. This goes, in some way, to make up for the fact the overall build quality of the car is little better than average. It’s simply one of those motors that hasn’t been made to inspire. But, at least it doesn’t often let itself down with mechanical failures – and that will be enough to win over many.

Service intervals vary between car. But most commonly a Mokka needs to be serviced once a year, or every 20,000-miles – whichever comes first. The good news is that it’s not a particularly expensive vehicle to care for in this regard. And the intervals are average for a modern car. 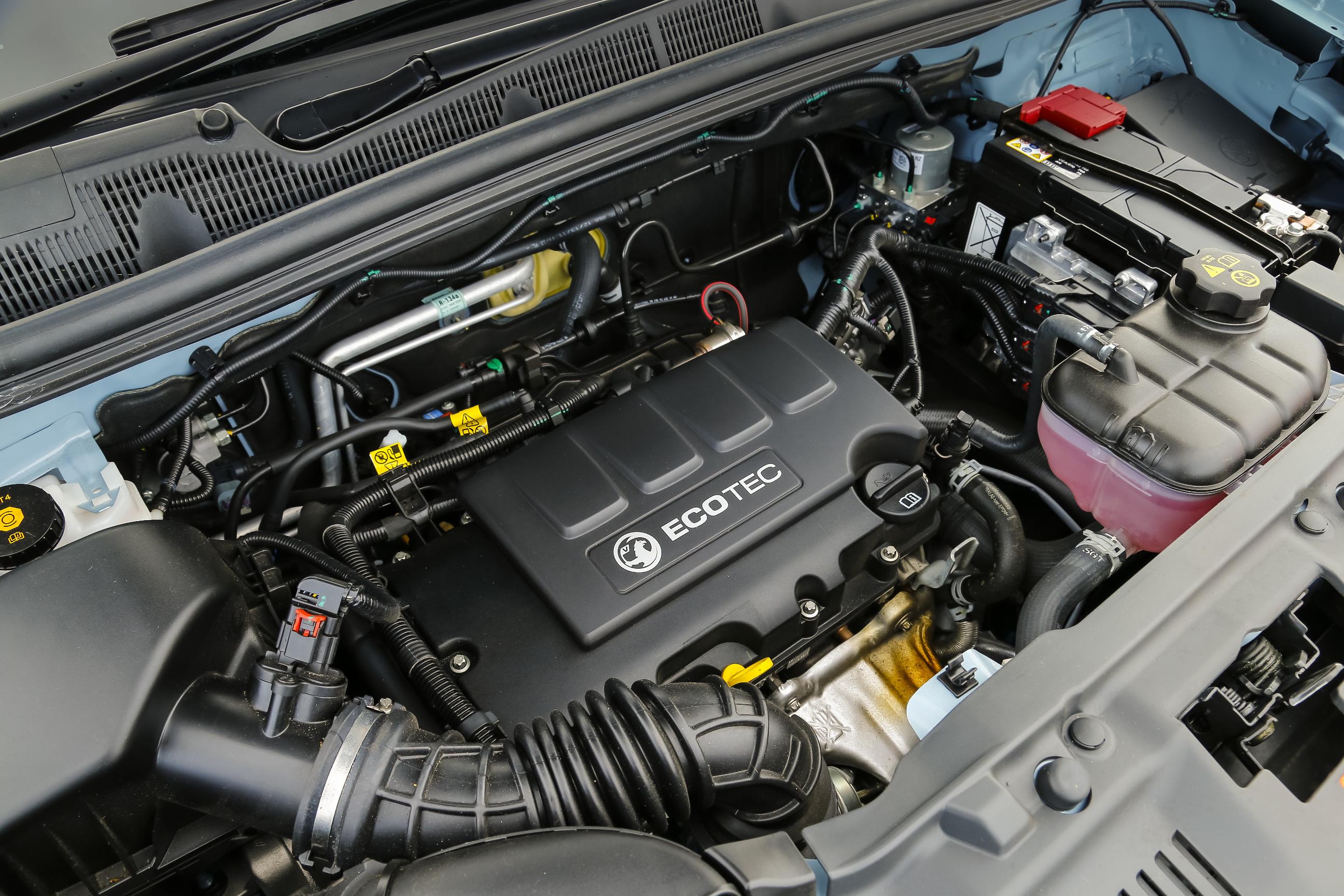 Our favourite is the 1.4-litre turbo petrol – an engine that goes down well in the Corsa supermini that the Mokka is so closely related to. It feels at home here in the Mokka, and provides just about the right amount of power and economy to make it our pick. If you’re going to go for a diesel, try and get a newer 1.6-litre version.

The Nissan Juke springs to mind, although its looks are even more challenging than the Mokka’s. Ford’s Ecosport never quite delivered on quality, and the build quality is perhaps the lowest in the class. For something with a bit of charm and a rugged appeal, consider the Dacia Duster. It’s a little bigger and tougher, and is basically made of Renault parts. They’re popular for a reason! 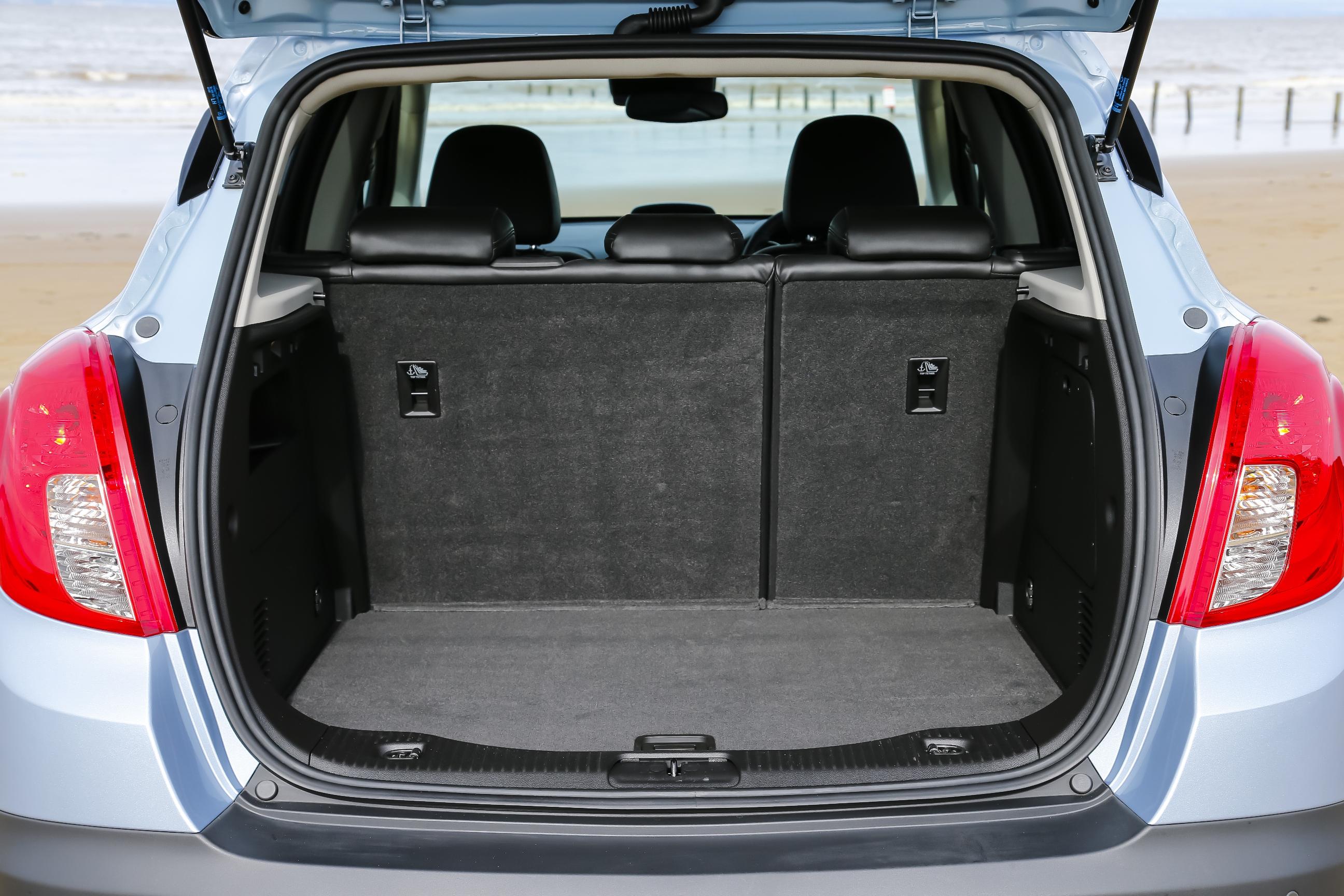 Carsnip’s editorial chief, Tim Barnes-Clay, says: The Mokka is butt-ugly but it’s a cracker. So don’t be shallow – go and buy one of these reliable little cars if reliability is top of your list. This is a fine compact crossover vehicle in many ways. It’s neatly packaged and does what it says on the tin. Just don’t expect brain-curdling performance or many people commenting on your beautiful motor.