Which Mid-Sized Hatchback Should You Buy?

Medium sized hatchbacks are the all-rounders of the motoring world. Which is best for you?

Home › Which Mid-Sized Hatchback Should You Buy?

Which (Mid-Sized) Hatchback Should You Buy?

Medium sized hatchbacks are the all-rounders of the motoring world – the cars that can just about manage anything and are that in that Goldilocks zone of “not too big, not too small”. Not too long ago we took a look at mid-sized hatchback hero, the Vauxhall Astra, and it got us thinking about all of the cars it goes up against. Which mid-sized hatchback is best for you? With such a strong field, we’re going to help out by offering a little bit of an insight into what these motors are like, and what cars appeal to what person.

As with our other article covering superminis recently, we can see that some of the cars in our list are related. With the Volkswagen Group being so large, the Golf, the Octavia, and the Leon are essentially cousins sharing the same platform and some parts as each other. However, they appeal to different people and have their own strengths and weaknesses. With strong competition recently emerging from France in the form of the Renault Megane, they’ve got their work cut out. And that’s even before we’ve mentioned the Honda Civic and Ford Focus – powerhouses in the small hatchback segment.

The VW Golf has existed for decades and has never really failed to provide exactly what its buyers have wanted. It’s the most experienced car here and it also happens to be the most desirable. In the last decade or so, VW has increasingly set its sights on the upper tiers of the market, and the Golf – with its excellent engine line up and refined overall quality – has become a symbol of success for many a suburban driveway. It’s the most complete overall product in this list, but it’s also the most expensive.

Best for: People who don’t mind spending more for a little extra refinement who also want others to know they’re doing well for themselves. 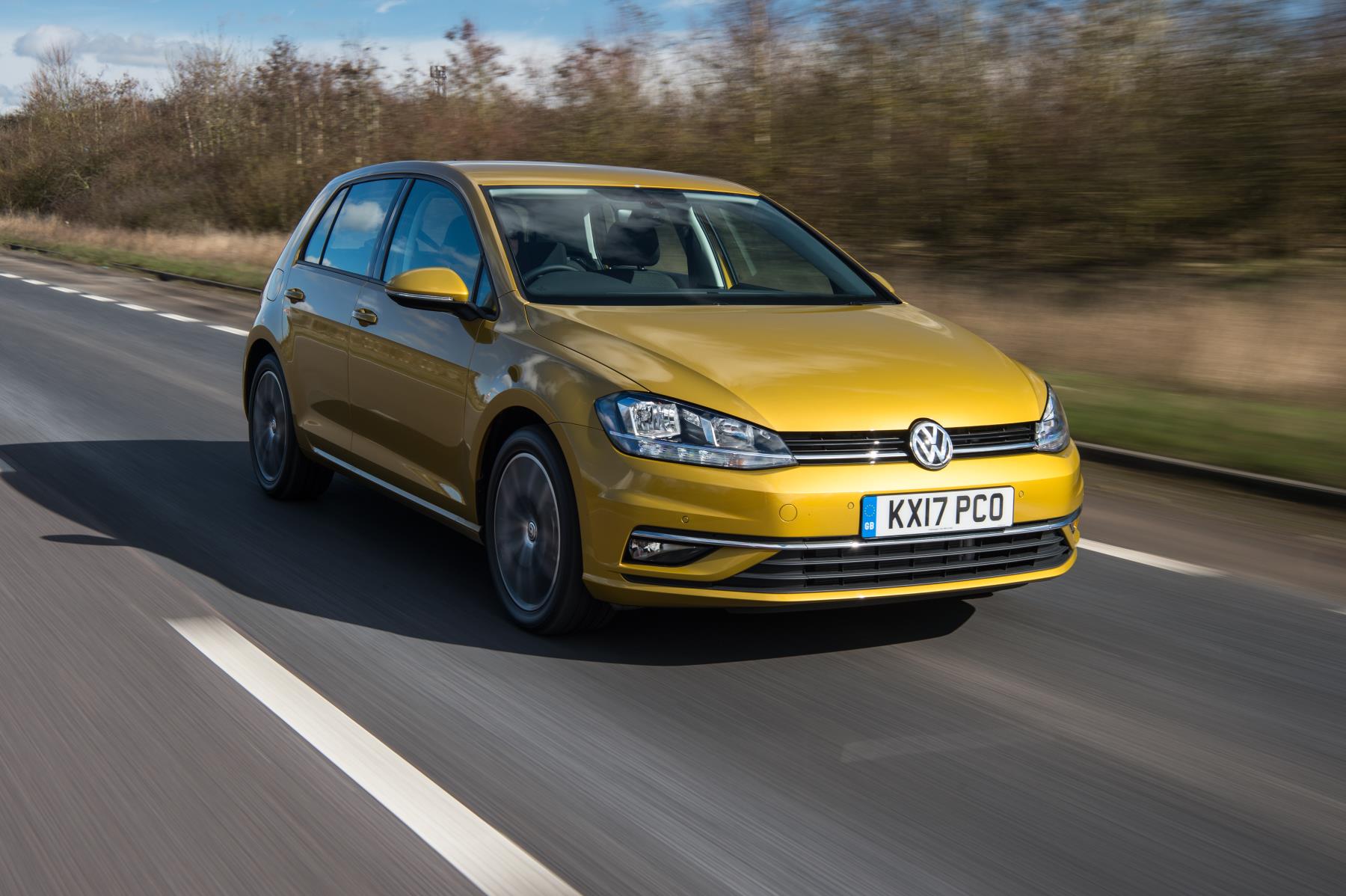 Honda has worked hard to improve the Civic – a nameplate that has been around a long time. The most recent generation is easily the most comfortable car in class now, but it doesn’t drive quite as sharply as the Volkswagen Golf or Ford Focus. That’s by far not the end of the world for most drivers though, who would value comfort, practicality, and efficiency over everything else. Brilliant diesel engines are the cherry on top, and oh, it’s made right here in Blighty too!

Best for: Anyone who loves to be comfortable and score great mpg figures. 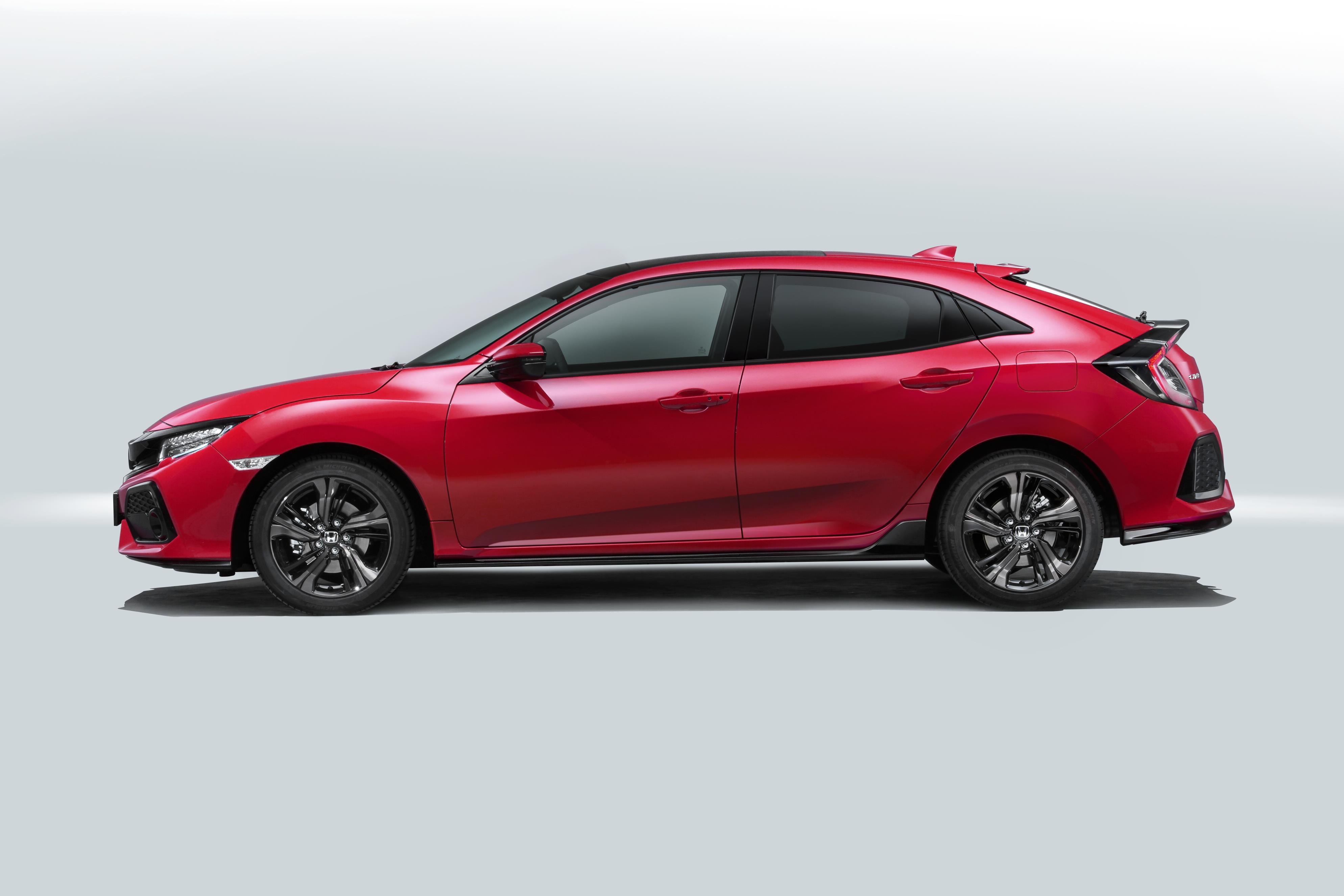 Based on the same architecture as the Volkswagen Golf, the Skoda Octavia offers a totally different experience, despite sharing many of the same parts. In terms of space, this car is much closer to a saloon than it is a hatchback, as it has a huge boot and plenty of room for four adults. It rides well, comes with all the benefits of the VW Golf but isn’t quite as fun to drive because of its bigger size. That being said, it is much cheaper than the Volkswagen and, being a Skoda, there are often great offers on new cars available.

Best for: Sensible types, those seeking ultimate value for money and about as much space as possible in a car of this size. 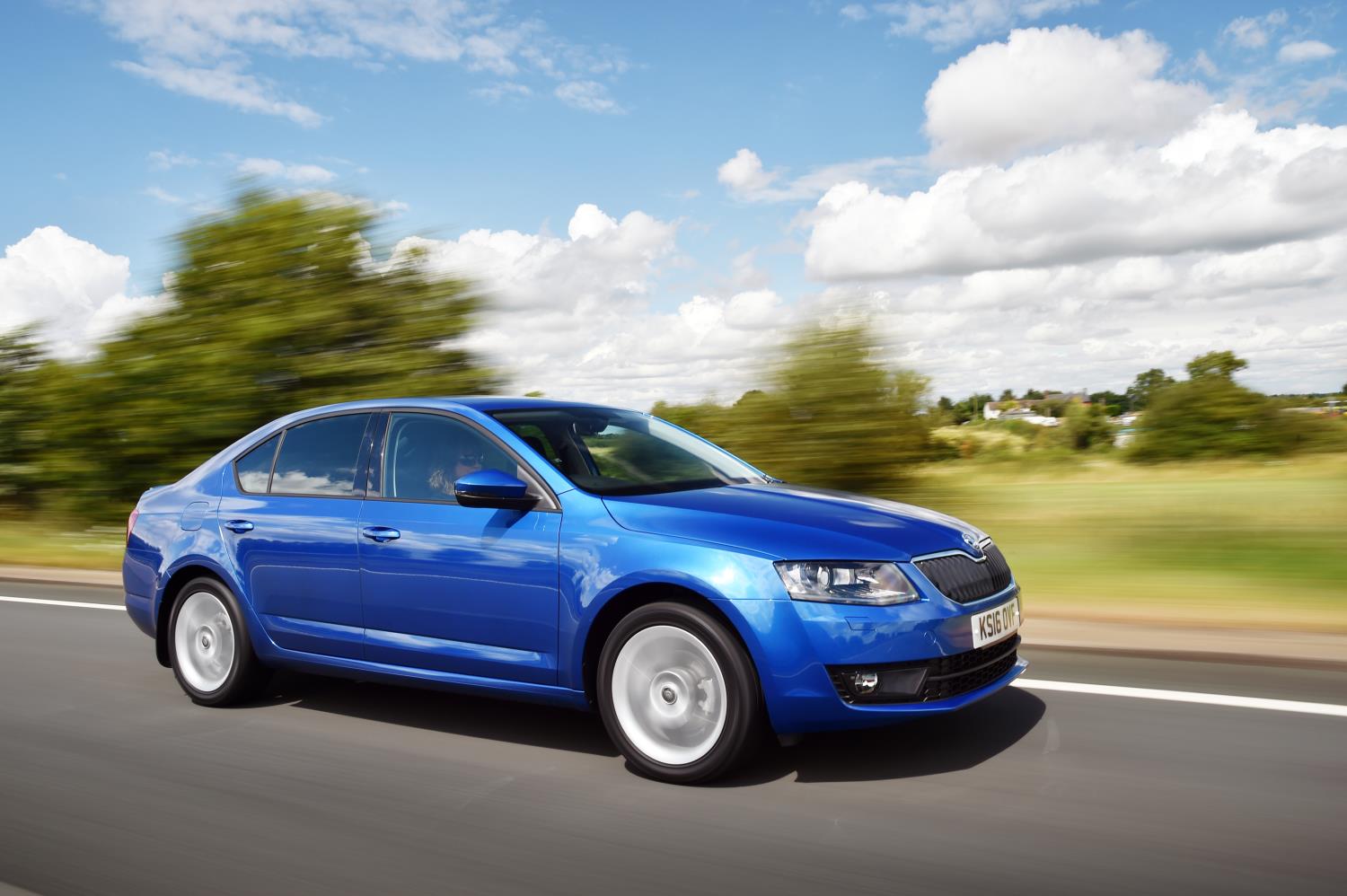 Since it replaced the Ford Escort – remember those? – back in the very late 20th century the Ford Focus has been a huge hit with the car-buying public. It’s often had an impressive mixture of bold styling and competitive pricing, but its real trademark is the way it has always driven. It’s easily the most fun small hatch to drive, especially if you choose one of the more powerful petrol engines.

Best for: Enthusiastic drivers seeking the largest possible dose of fun in their family car. 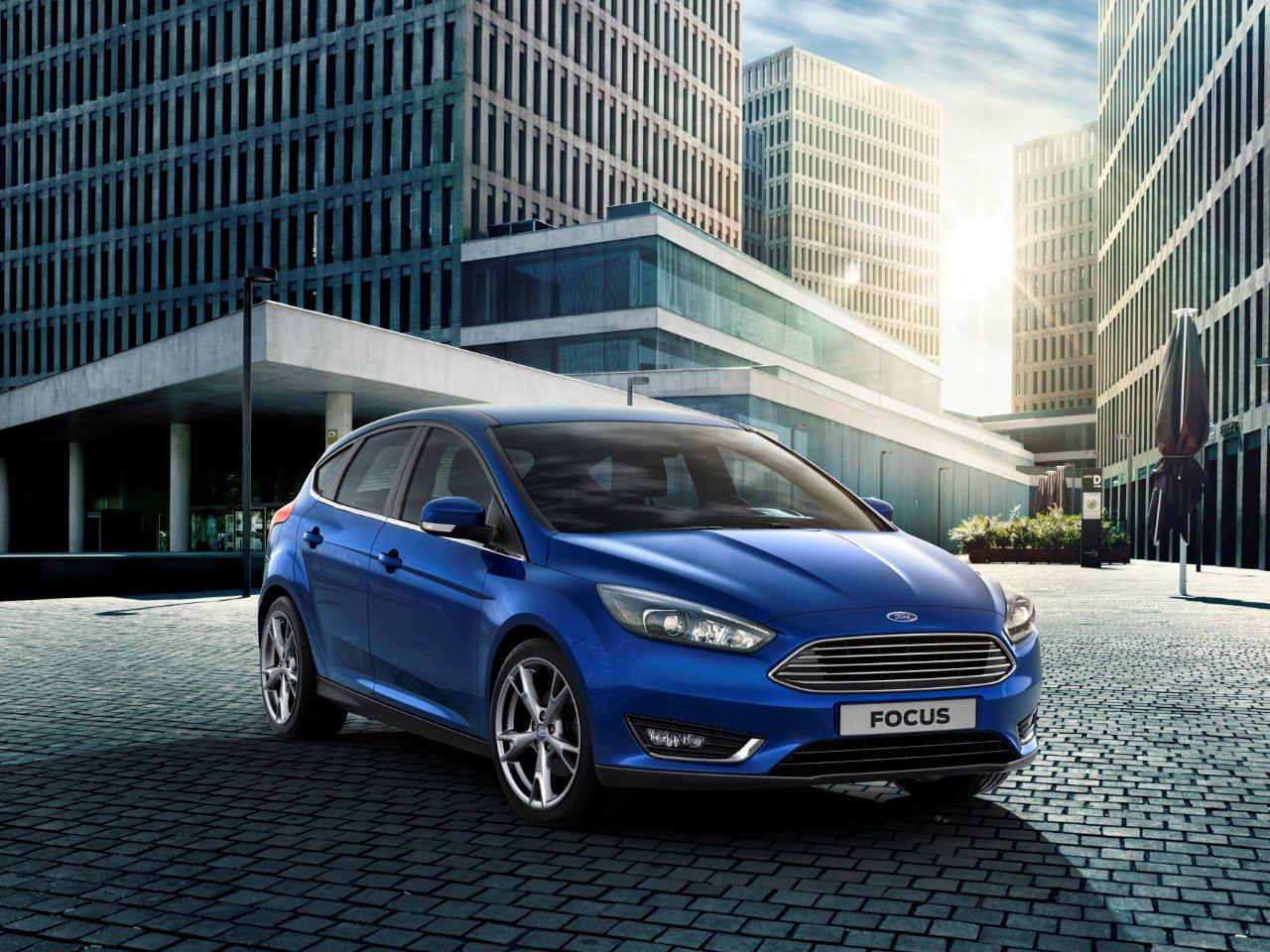 French cars have always had a certain sense of style, some people have loved them for that, and some people have hated them. French-made motors have never been as reliable or as well-made as rivals from Japan and Germany, but they are working hard to the change this. The glamorous new Megane is the newest set of wheels here, and probably the best looking. Comfortable and efficient, it goes about its work in a rather unspectacular way, but the styling saves it from being just another hatchback.

Best for: Stylish souls who don’t care for driving dynamics much and admire aesthetics. 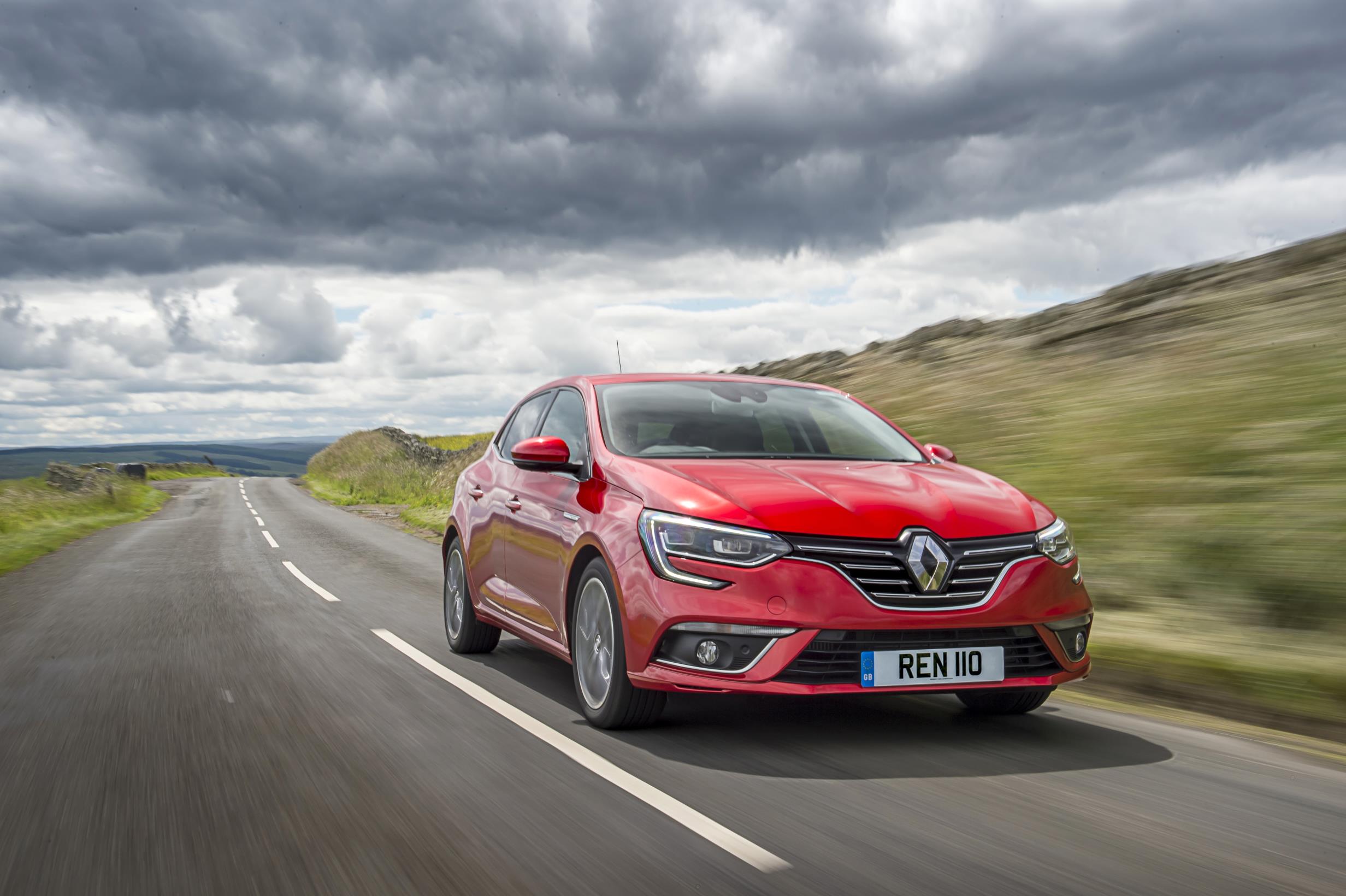 Do another DNA test on this car and you will find it’s another relative of the VW Golf. It’s aiming to appeal to a more youthful audience, though. It is the best design of the three cousins and has the youngest image. With plenty of space and handling dynamics not far off the Golf, it’s a really good bet for younger people with a career who need a bit of space. All the benefits of the VW Golf, with a smaller price tag and younger image. That’s not a bad mixture at all.

Best for: Younger people who need a bit of space and a solid all-rounder. 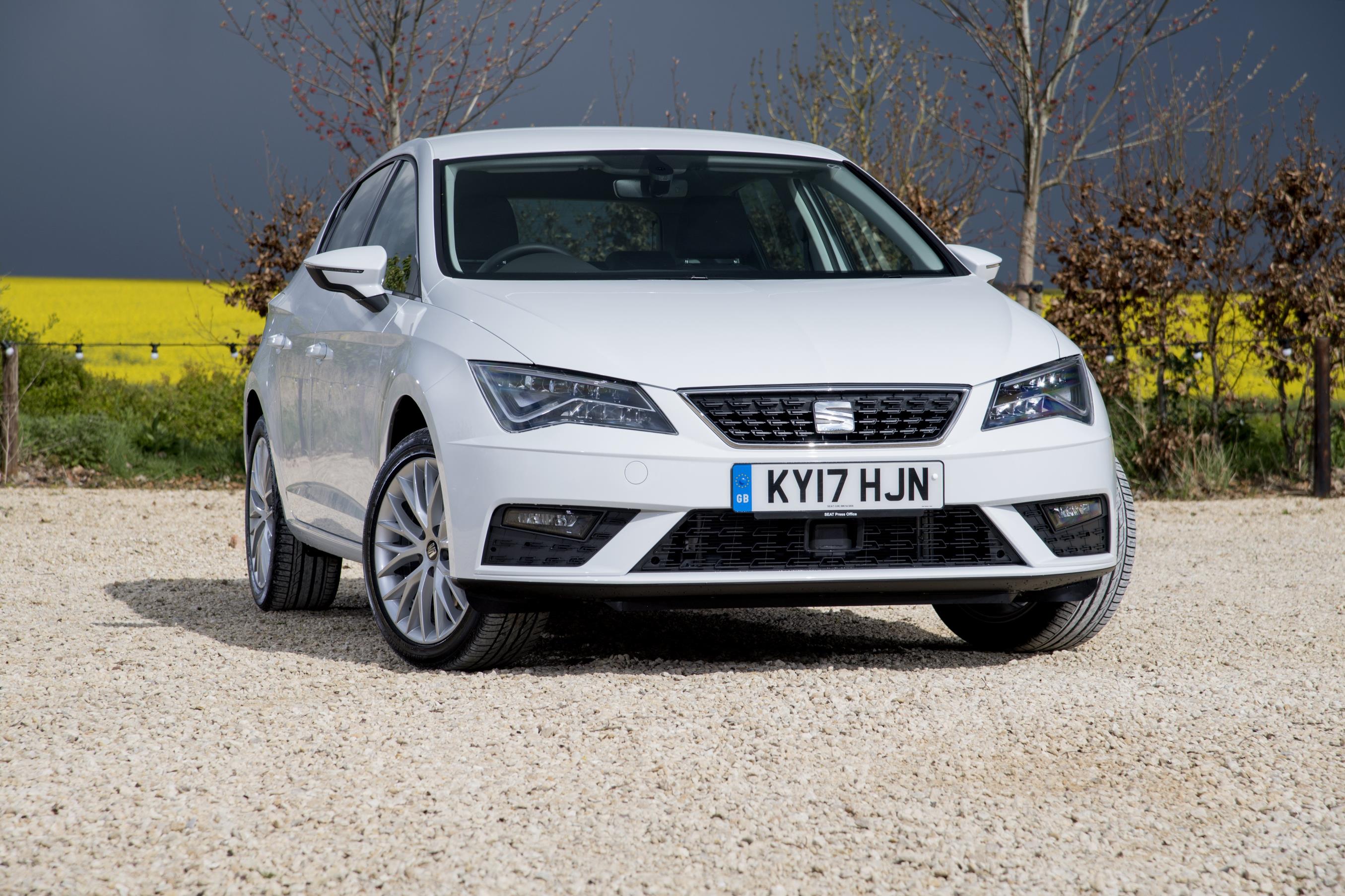